Jia Zhangke, A Guy from Fenyang a film by Walter Salles with Han Sanming, Jia Zhangke, Wang Hongwei, Yu Lik-wai, Zhang Yang & Zhao Tao. 2014, Brazil/China/France, 105 min. A documentary on the master Chinese filmmaker as he revisits his hometown, in parallel with iconic scenes from his films.

To mark Chinese New Year, millions of people scattered around China and the world return to their families. We’re celebrating with a particularly cinematic homecoming: Jia Zhangke, A Guy From Fenyang. This documentary follows the master Chinese filmmaker as he revisits the town where he grew up and set many of his most iconic scenes – and was made by Walter Salles (the Academy Award-nominated director of The Motorcycle Diaries). Our screening also coincides with the first-ever US theatrical release of Jia Zhangke’s poetic 2010 portrait of Shanghai, I Wish I Knew, showing in a rarely seen director’s cut at New York’s Metrograph.

In A Guy From Fenyang, we find the international auteur behind Platform (2000) and Ash is Purest White (2018) in intimate, down-to-earth settings. Jia speaks about his past, his filmmaking philosophy and his artistic development, as do collaborators, friends, and neighbors – who even reveal his childhood nickname (“Bad Bad”). Salles’ subtle but expressive construction intercuts Jia’s wanderings with excerpts from his films, often returning to the same locations. The effect is, in Salles’ words, that of “a filmic memory,[…] the memory of the locations Jia filmed and seeing how they are now in relation to changes that have affected China.” 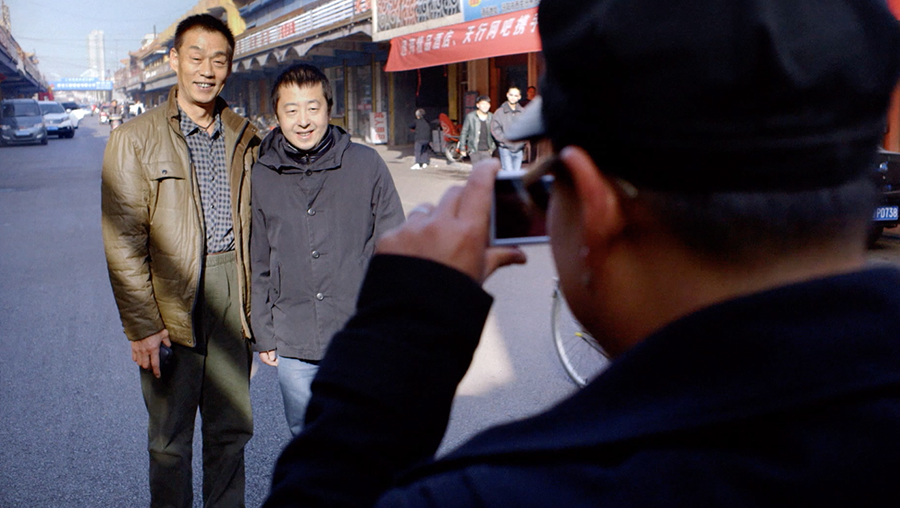 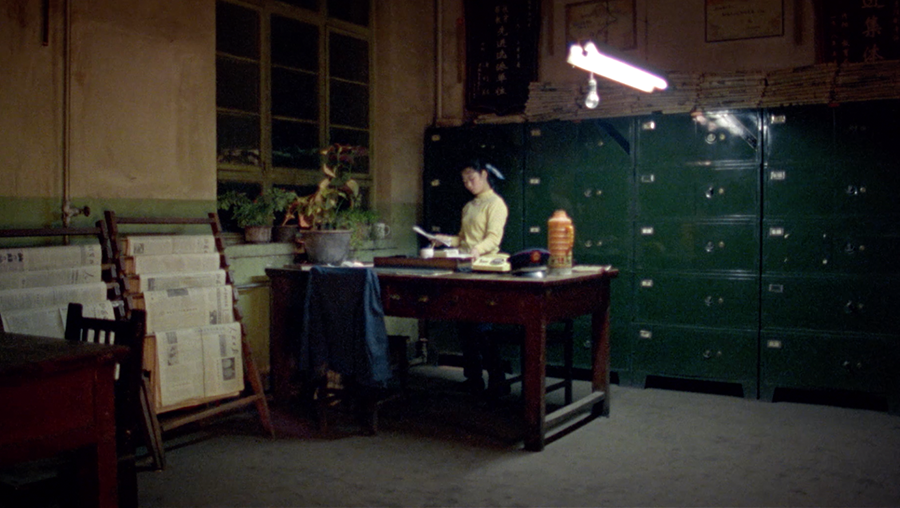 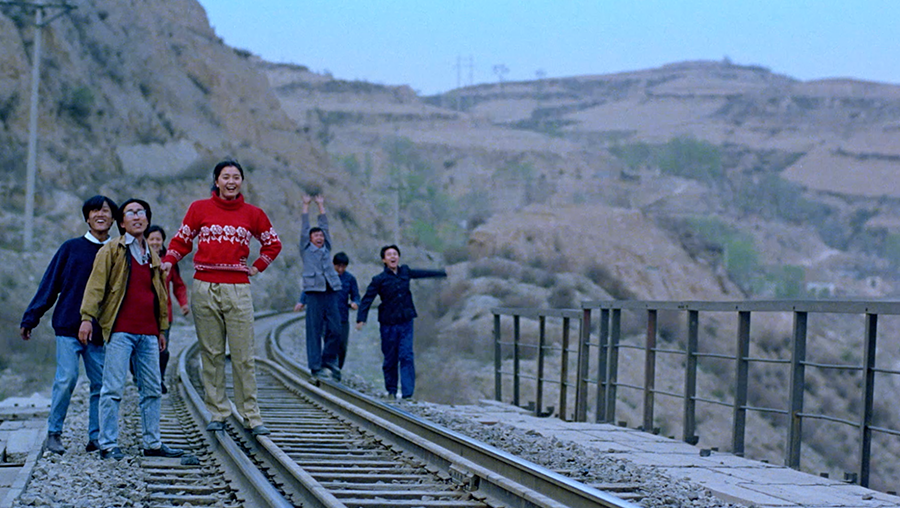 Jia Zhangke is, according to Salles, “the most important filmmaker alive”. From Xiao Wu (1998) through A Touch of Sin (2013), Mountains May Depart (2015) and Ash Is Purest White, his tales of pickpockets, dancers and gangsters have found radical new ways to reflect a developing China, and made a profound mark on international cinema in turn. His most recent film, Swimming Out Till the Sea Turns Blue, an “18-chapter symphony about Chinese society since 1949”, will have its world premiere at the Berlinale this February.

Walter Salles has been one of Brazil’s most prominent directors ever since his 1998 breakthrough Central Station. He is currently in development on his third American production, The Man in the Rockefeller Suit, based on Martin Seals’ book about a German conman, imposter and murderer. 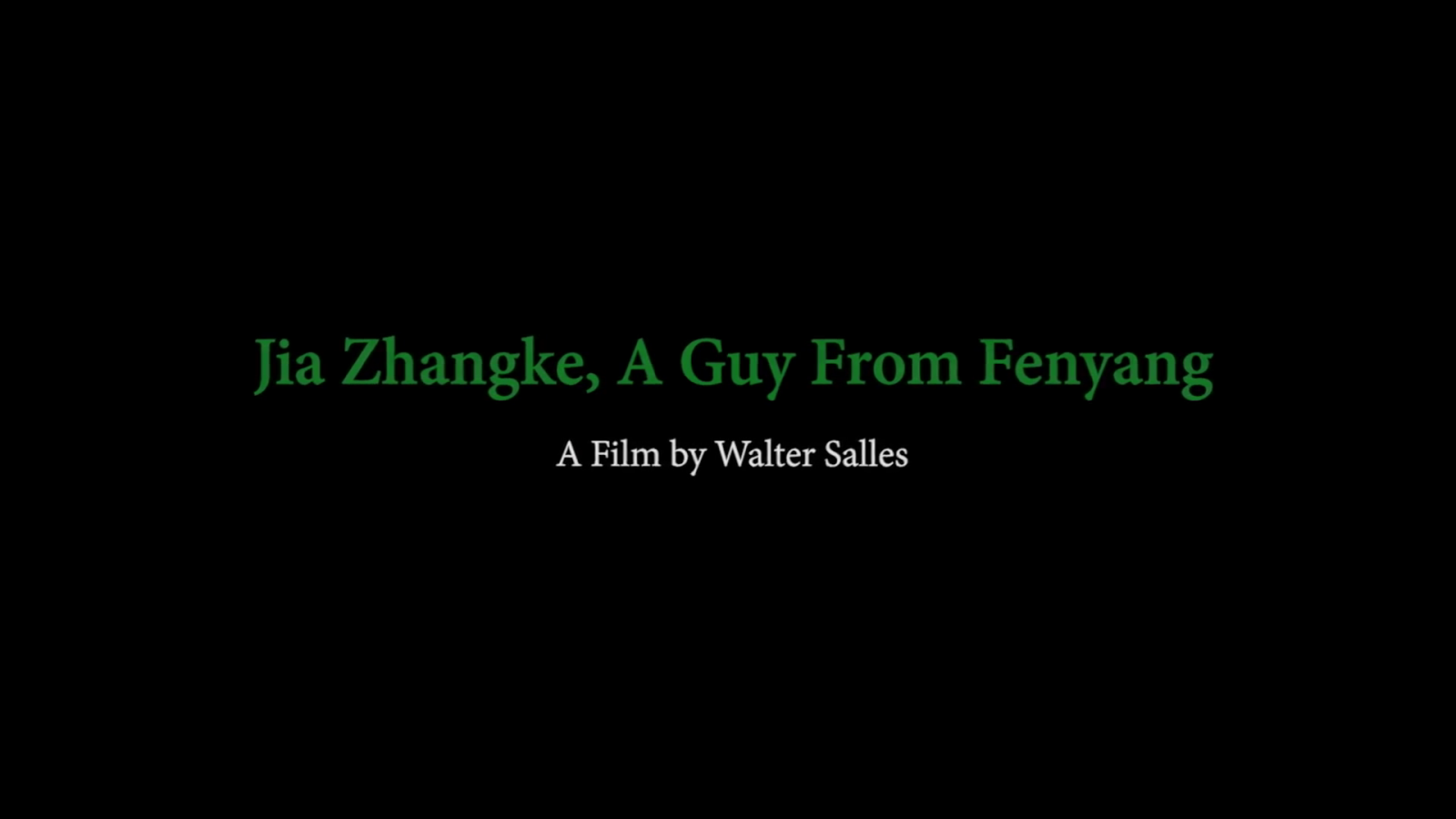 Trailer for Jia Zhangke, A Guy From Fenyang.