*We are taking a more relaxed pace this August; our films will screen for two weeks.

See the sights of Marseille in summer in the charming company of French auteur Emmanuel Mouret with this early short (Original title: Promène-toi donc tout nu!), his thesis for renowned French film school La Fémis. It pokes gentle fun at the delusions of a protagonist played by the director himself, a young man whose refusal to walk naked in front of his girlfriend leads to an ultimatum, romantic twists and an alluring Parisian named Liberté. It is a perfect introduction to Mouret’s unique style – light, witty and psychologically insightful. His latest film, The Things We Say, the Things We Do, was announced as part of Cannes 2020’s Official Selection and is set to release in France this September.

The story’s almost mathematical elegance recalls Rohmer’s moral tales, in each of which a man hesitates between two women. Mouret happily acknowledges the New Wave master’s influence on this early work, the first of his many self-deprecating studies of romantic relationships and anxieties. Struggling to find an actor for the lead role, his producer encouraged Mouret to play the part himself – something he continued to do in many of his subsequent features. The idea attracted him as a way to follow in the footsteps of many directors he admired, including Jacques Tati, Clint Eastwood, Buster Keaton, Nanni Moretti and Sacha Guitry. 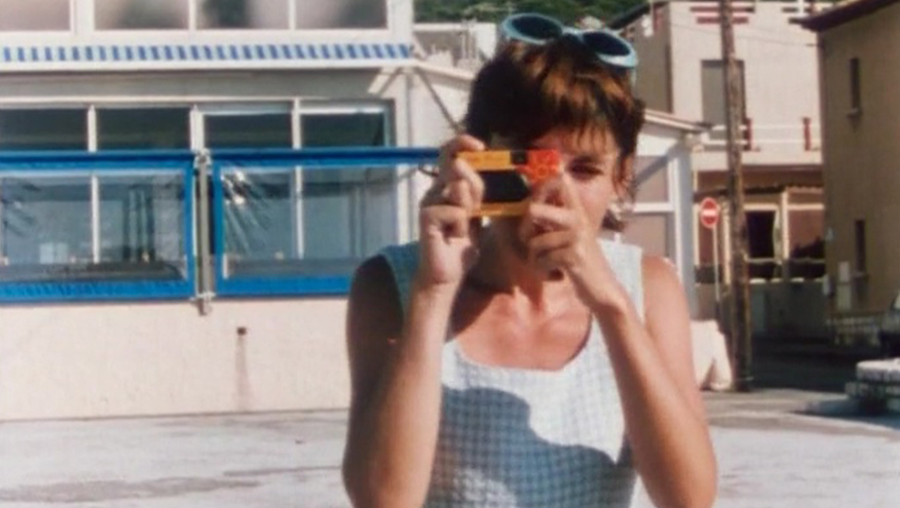 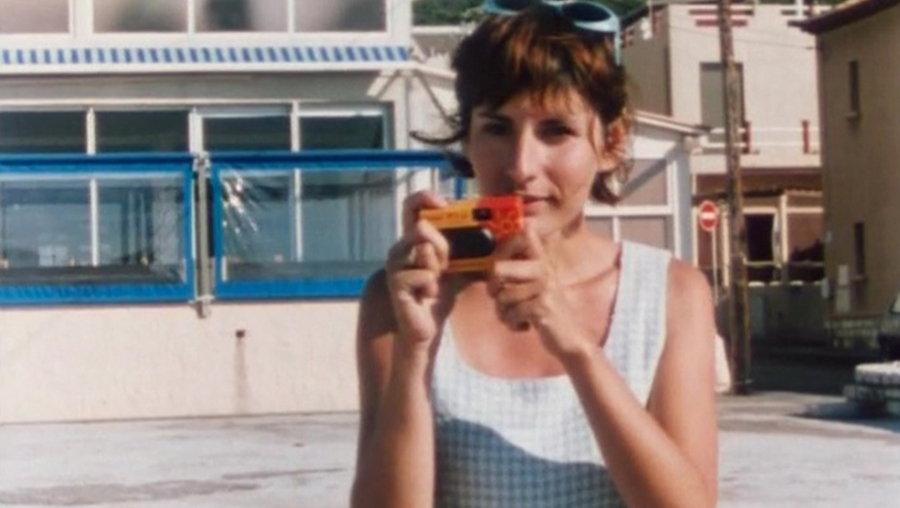 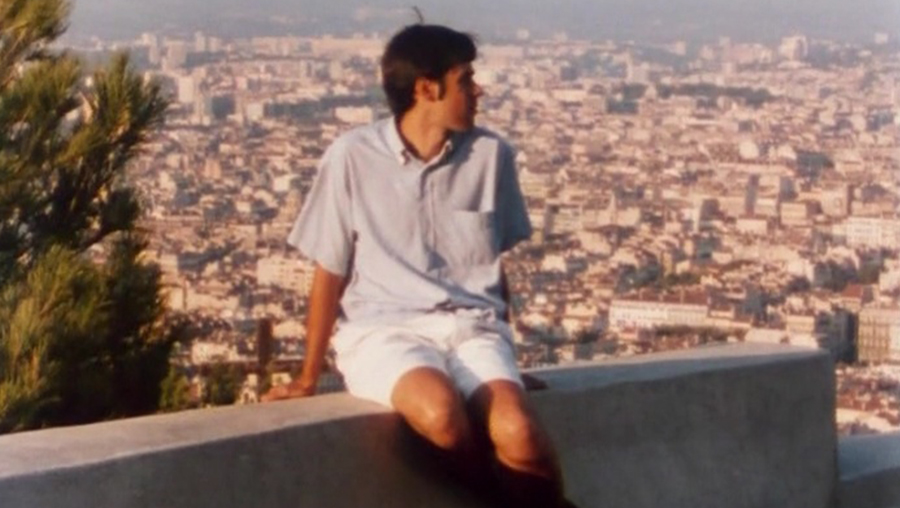 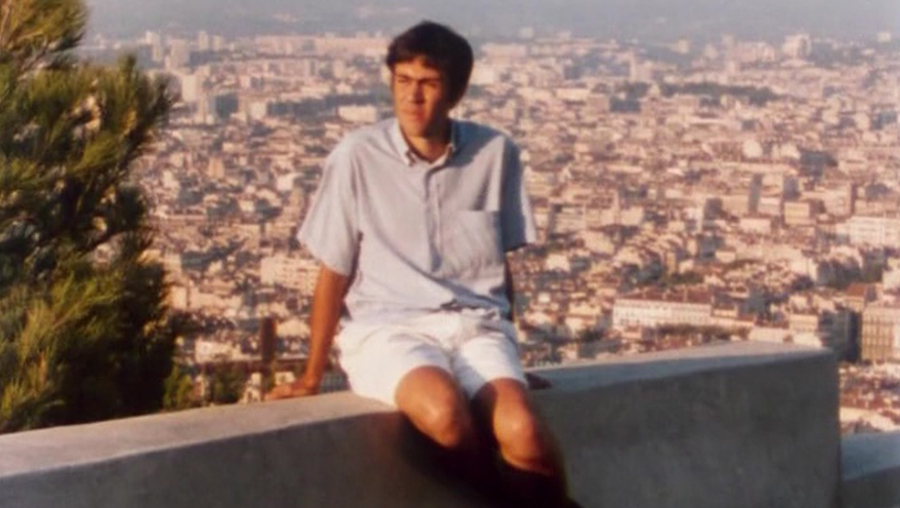 “I have very happy memories of the conception and making of Promène toi donc tout nu. I remember having thought a lot of Guitry and his insolent good humor, which strengthened and encouraged me not to be afraid of imposing myself, and to bring to the screen situations that truly amused and interested me. Even if they could seem too light to some, I was making a bet that this lightness wouldn’t prevent them from having depth.” EMMANUEL MOURET

His style is remarkable for the purity of its mise-en-scène – always simple and elegant, giving full power to performances, dialogue, language (a key theme in Mouret’s films), and landscape. The short’s portrait of Marseille in summer is delightful, captured with freshness and affection, as if for the first time, and revealed through a protagonist who acts as tour guide for both his fellow characters and the audience. Special attention is paid to southern Marseille, a part of the city Mouret felt was underrepresented in cinema at the time.

A year after Just Walk Naked!, Mouret made his debut feature, Laissons Lucie faire! (2000), starring himself and Marie Gillain. His second and third features, Venus and Fleur (2004) and Change of Address (2006), both premiered at Cannes’ Directors’ Fortnight. He has now directed 10 features, from urban comedies further refining his signature style like Caprice (2015), to 2013 romantic drama Another Life and 2018’s 18th-century period film Lady J.

Special thanks to Emmanuel Mouret and La Fémis for making this screening possible. 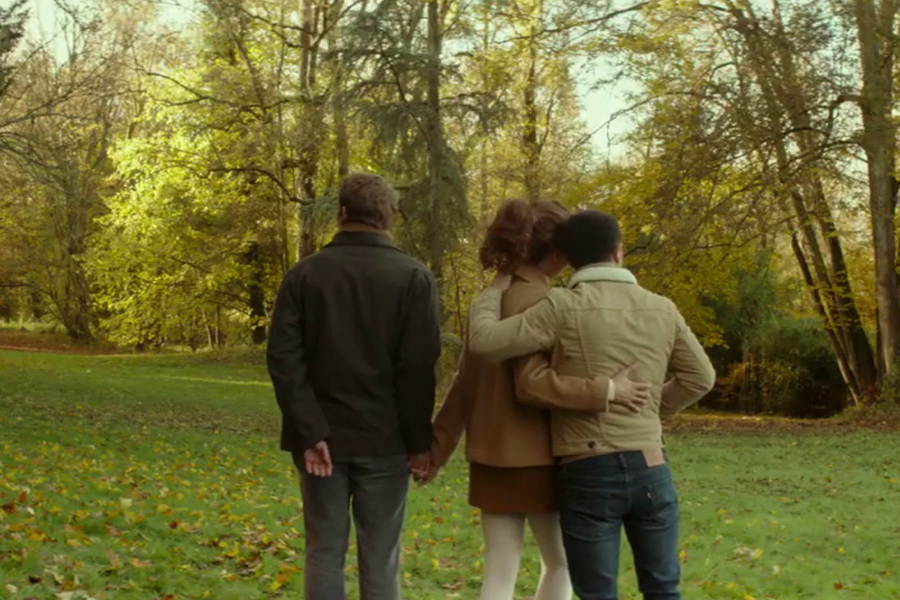 Still from Emmanuel Mouret's The Things We Say, the Things We Do (Official Selection, Festival de Cannes 2020) set to release this September in France