Keep It for Yourself a film by Claire Denis. 1991, USA, 40 min. With Sara Driver, Vincent Gallo and Sophie Simon. A long-unseen New York story from a contemporary master, with a French woman in a foreign city, a stolen car and an unexpected romance.

Le Cinéma Club returns with Claire Denis’ only film made in America, the brilliant, long-thought-lost 1991 Keep It for Yourself. The story centers on the chance encounters, confusions and adventures of Sophie, a young Frenchwoman stranded in downtown New York after her lover’s disappearing act.

Originally commissioned as one third of an omnibus feature showcasing the Figaro, a Japan-only retro throwback car, the film was a surprising challenge for Denis as she came off her sophomore feature, 1990’s No Fear, No Die. The only constraint given to her was to include the car in some way. Denis responded with a clever screenplay that still feels modern, and that gives this out-of-place looking car a role both central and discreet. Her voice is unmistakable throughout; the film is full of her signature sensuality and love of local downtown characters, and is a beautifully balanced love story. Longtime Denis collaborator Agnès Godard provides the lustrous, high-contrast black-and-white photography, and Vincent Gallo makes an unforgettable appearance in the first of four roles for the filmmaker. Keep It for Yourself also acts as an invaluable snapshot of American independent cinema in the ’90s: the first film out of future producing giants James Schamus and Ted Hope’s now legendary company Good Machine, featuring cameos by Sara Driver (the filmmaker’s last acting credit until she appeared this year in her partner Jim Jarmusch’s The Dead Don’t Die) and producer Jim Stark, and a playful score by John Lurie. Looking back fondly on this unique production, Denis told us:

“Everything was new and the experience changed everything for me. Facing the cold, the blocked streets due to the Gulf War (which broke out during our shoot), a tiny budget and the different expectations of an American film production made me discover an ease and facility that I did not think I had. It was incredible to meet people like James Schamus or Vincent Gallo, and to have Agnès and Sara by my side.” CLAIRE DENIS

Claire Denis is one of contemporary cinema’s great iconoclasts, a restless formal experimenter whose work is marked by its sensuality, empathy and acute psychological insight. From her debut, Chocolat (1988), to Beau travail (1999), 35 Shots of Rum (2008) and her most recent work, High Life (released by A24 in April 2019), her films remain beguiling, daring reflections on genre, race, memory and emotion.

[Please note: This transfer is sourced from a Japanese-subtitled VHS tape – the only screenable copy of the film known to exist. Light restoration work has been done with the help of Damien Van Der Cruyssen at The Mill and Caleb Townsend to ensure the highest possible audio and picture quality.] 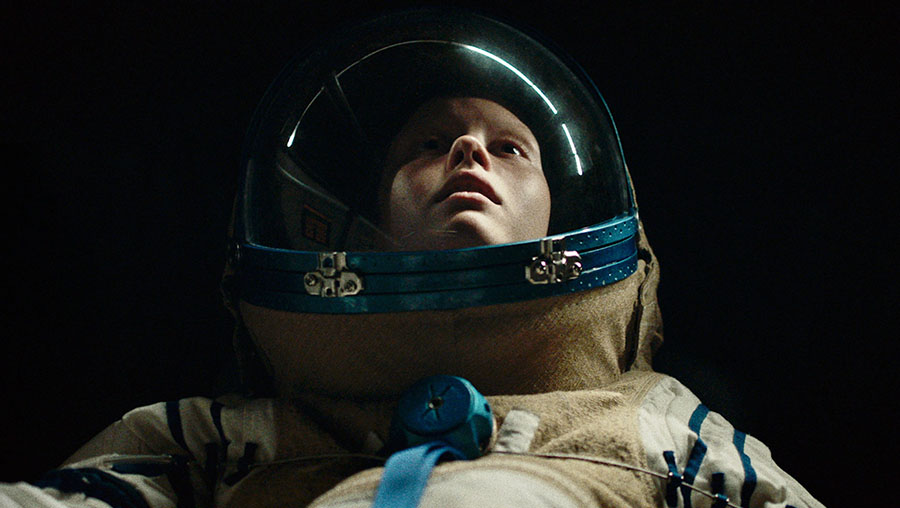