Kinky Gerlinky a film by Dick Jewell. 2002, UK, 101 min. A virtual night out at one of the 90s most liberated and legendary parties in London’s West End.

British artist Dick Jewell was in-house recorder of the legendary London 90s party Kinky Gerlinky, shooting over 200 hours of dazzling video at 21 consecutive events. He later edited this into an exhilarating 101-minute cut to convey a virtual experience of a full-on night out, which we’re thrilled to now host in its online premiere in collaboration with DoBeDo, the London gallery and agency founded by photographer Tyrone Lebon.

Kinky Gerlinky was a wild, extravagant and glamorous b-monthly clubnight which debuted in 1989, hosted by Michael and Gerlinde Costiff. For four years it was the West End’s most proudly hedonistic intersection of queer culture, fashion, music and the avant garde. Even with 90s icons like Boy George, Leigh Bowery and Vivienne Westwood in regular attendance, the party was a gleeful subversion of the idea of celebrity, where every reveler was a star for a night. Each edition’s ecstatic faces and outlandish costumes were captured by Dick Jewell in his role as in-house recorder, then projected and sold as VHS tapes at the next event – and finally, in 2002, edited by Jewell into feature form. 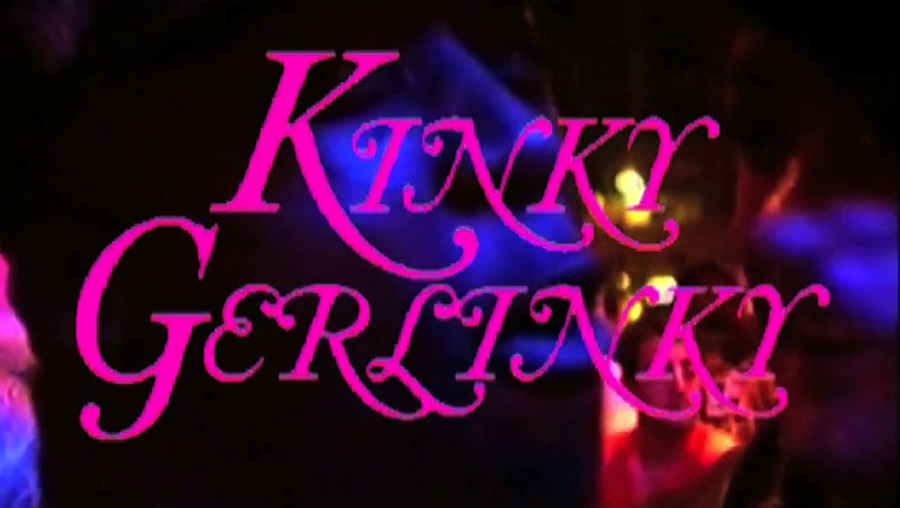 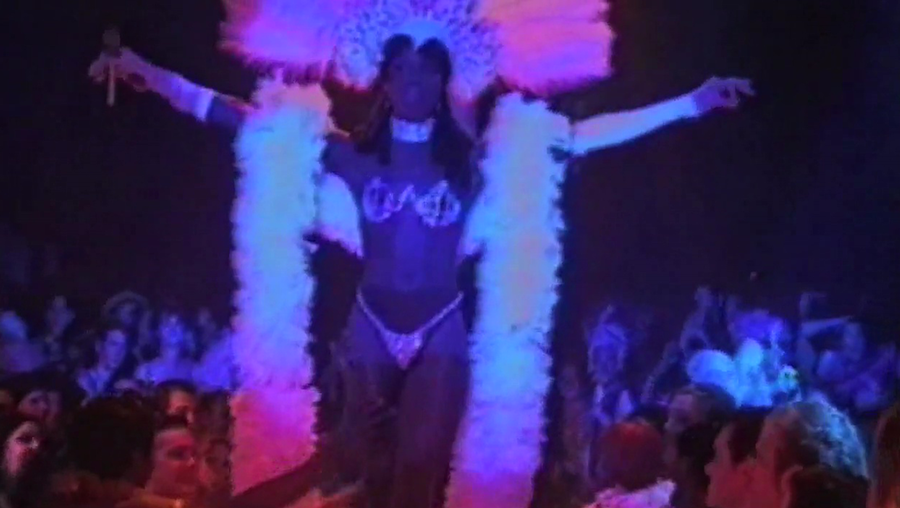 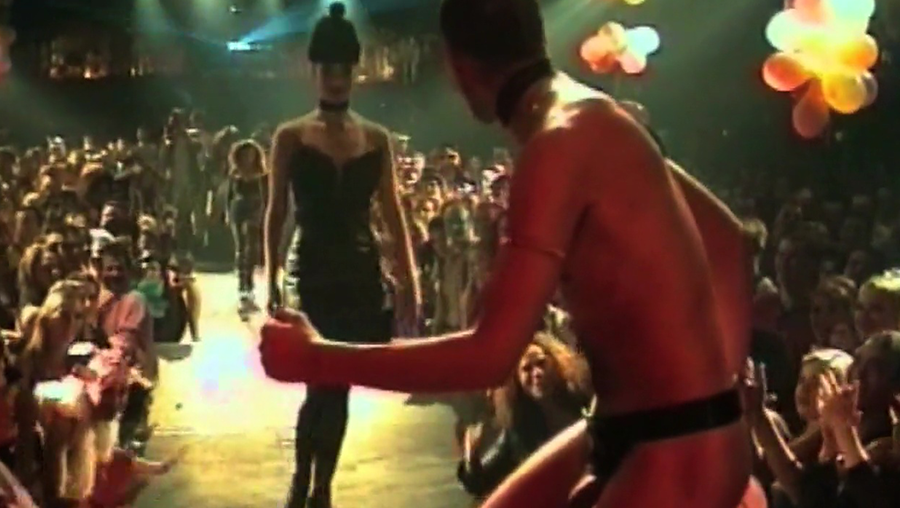 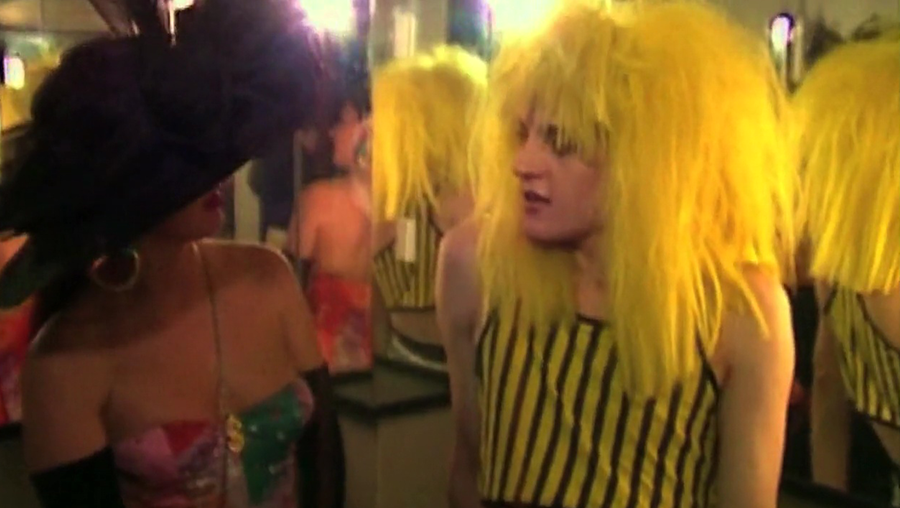 “It creates a full-on virtual experience of attending an event, with much of the action being directed straight at the lens; this relationship was enhanced through my documentation of 21 consecutive club nights, editing and making each one available to revellers before the next event, building an ongoing dialogue and relationship with the subject, forming a living document.” DICK JEWELL

Jewell shot on the move with an early videocassette format called Video8 and an assistant who operated a light run from motorcycle batteries to provide sufficient exposure in the dark party. This approach made him “part of the fabric of the club – it was more akin to shooting a home movie.” His team also wore costumes; they can be seen in the movie dressed in full nurses’ uniform, looking less like filmmakers than a “bizarre hospital operating theatre”.

London-born and based, Jewell graduated from the Royal College of Art with a Masters in Printmaking in 1978, shortly after publishing his first book, a collection of discarded photobooth pictures called Found Photos. His diverse career includes running his own record label in the 80s, releasing albums for Gregory Isaacs and Prince Far I and collaborating with artists including Neneh Cherry and Massive Attack. His practice now encompasses photomontage, photography and filmmaking, with special attention to music, dance and club culture. He has directed over 50 films, many of which have been shown internationally at the Venice Biennale, Tate Liverpool, MoMA Sydney, the Victoria and Albert Museum and the ICA. He is currently completing a new film called Mabi, based on footage he shot in the 90s of South African percussionist Mabi Thobejane.