LIFE BY THE FINGERTIPS (LA VIE AU BOUT DES DOIGTS), a film by JEAN-PAUL JANSSEN with Patrick Edlinger and music by Kraftwerk and the Alan Parsons Project. 1983, France, 27 min. This hypnotic portrait of a free solo prodigy transforms climbing into a “vertical opera.”

It’s easy to see why Jean-Paul Janssen wanted to make a film about free solo climber Patrick Edlinger: there’s a hypnotic quality to the 23-year-old prodigy’s movements as he scales riverside cliffs in Buoux, France. But Edlinger’s insights deepen the impact of that spectacle. Climbing, as Edlinger reflects in voiceover, is “a form of body expression very similar to dancing…It’s a vertical opera.”

The resulting collaboration, 1983’s La vie au bout des doigts (Life by the Fingertips), became a cult sensation: it was nominated for the César Award for Best Short Film and made Edlinger an international icon. Prior to this point, Janssen had distinguished himself as a sports-oriented camera operator; his credits include Michael Ritchie’s Downhill Racer and 13 Days in France, Claude Lelouch and François Reichenbach’s experimental portrait of the 1968 Winter Olympics. When Janssen heard about the community of free solo climbers emerging in southern France, he was immediately intrigued. La vie would be the first documentary to highlight free solo and inspire many climbers to follow Edlinger’s lead. 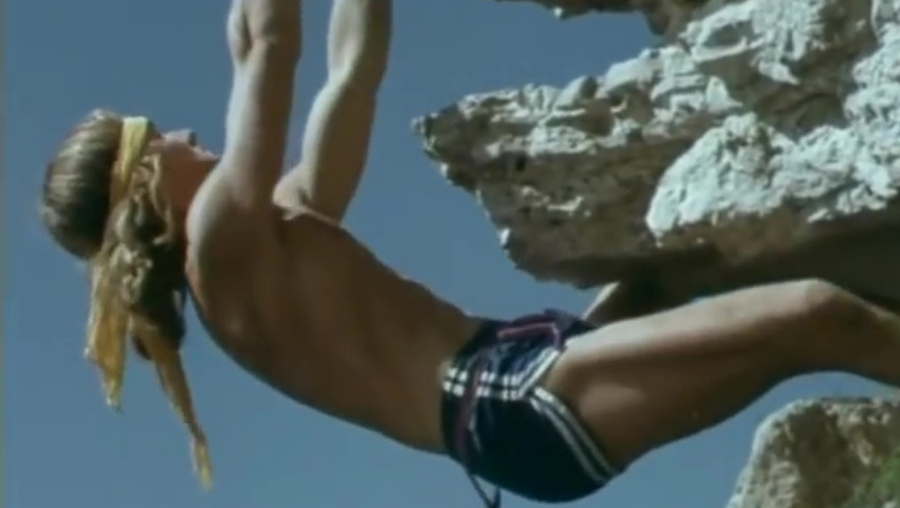 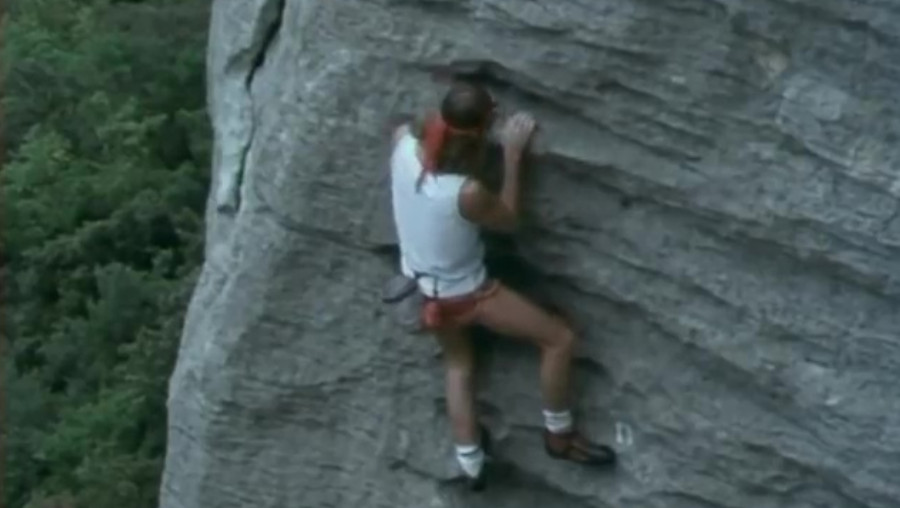 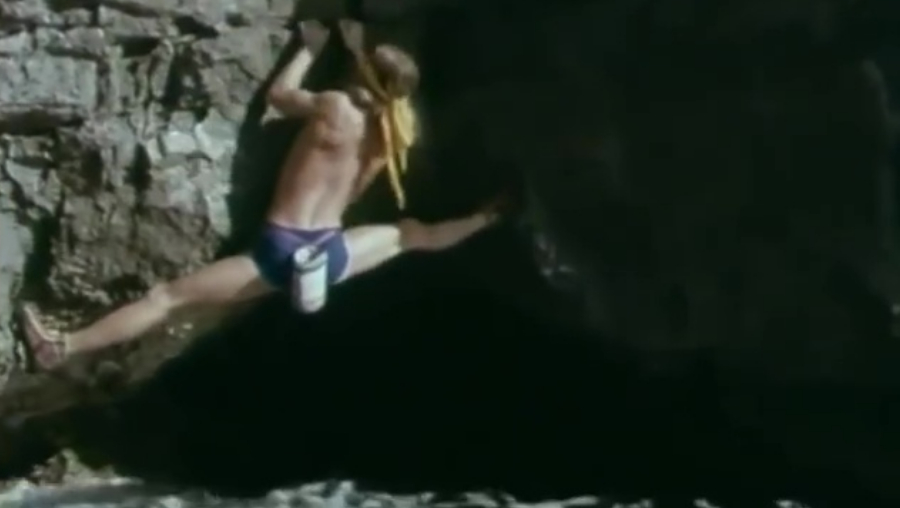 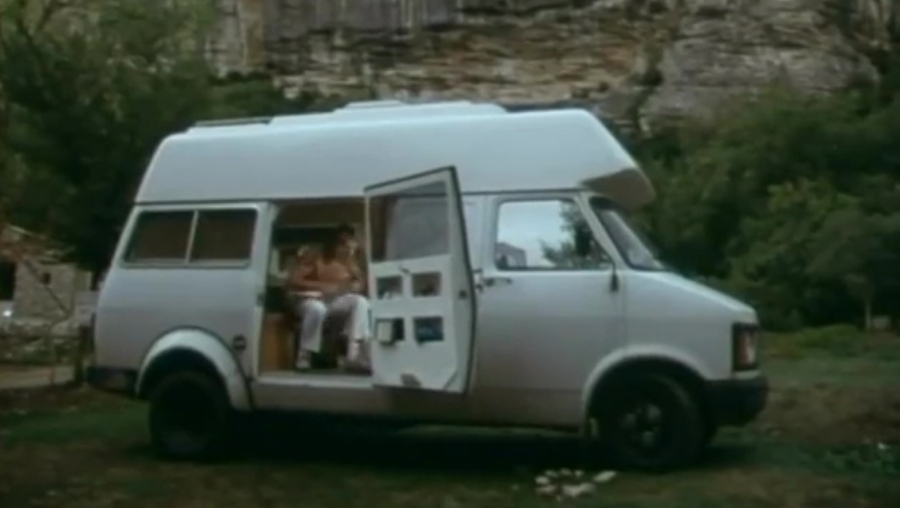 “Soloing is such a personal thing: You always have that awareness that you might die, but please believe that I don’t want to lose my life looking for some kind of glory. I want to enjoy this life of mine. Soloing is simply a way to go further in the regions of fear, to understand them better. Soloing is dangerous, but it’s the best thing.”—Patrick Edlinger, age 17, from his journals

La vie follows Edlinger up mountains with camerawork that often seems to defy gravity; as Edlinger feels around for the tiniest of cracks, Janssen will unexpectedly zoom out to frame Edlinger as a lone pinprick on an endless-seeming rock face. These harrowing sequences, propelled by music from Kraftwerk and the Alan Parsons Project, are complemented by Edlinger’s reflections between ascents. “People need not glorify this way of living,” he tells Janssen from his camper van. “We’re no different from anyone else; we have a passion and we work at it.” For Edlinger, climbing was all about focus and momentum, with a renewed appreciation for life’s smaller pleasures that comes from safely reaching the summit. La vie is a thrilling picture of him in his element.

In the early 1980s, Janssen directed a series of shorts featuring Edlinger, the most notable being Opéra vertical, which focused on team-based climbing; Edlinger worried that the success of La vie could distract from group approaches to the sport. As a camera operator, Janssen shot the well-known footage of John McCain in captivity in Vietnam; later, he would serve as the assistant camera operator for Maurice Pialat’s Graduate First. In 1986, Janssen passed away after a battle with cancer.