LA VIE DES MORTS a film by ARNAUD DESPLECHIN. 1991, France, 54 min. IN PARTNERSHIP WITH MEZZANINE. The exhilarating, rarely screened debut from one of our favorite contemporary filmmakers.

We’re thrilled to present the 2016 restoration of French luminary Arnaud Desplechin’s rarely screened debut, La Vie des morts. Since our screening coincides with the Cannes premiere of Desplechin’s newest feature, Brother and Sister, it’s the perfect occasion to look back on the first Cannes selection from one of our favorite filmmakers. We’re also pleased to partner with the LA-based independent and revival film series Mezzanine for this screening.

Winner of the Prix Jean Vigo, La Vie des morts is a stirring ensemble piece set in a country home, where a large extended family gathers in the aftermath of their young cousin’s suicide attempt. During a weekend of quiet uncertainty, his characters circle each other and trade thoughts (and barbs) about art, anxiety, spirituality, and love. In ever-surprising shifts in tone, Desplechin seems eager to explore every possible emotional response to grief, both directly and obliquely, devastatingly and humorously. 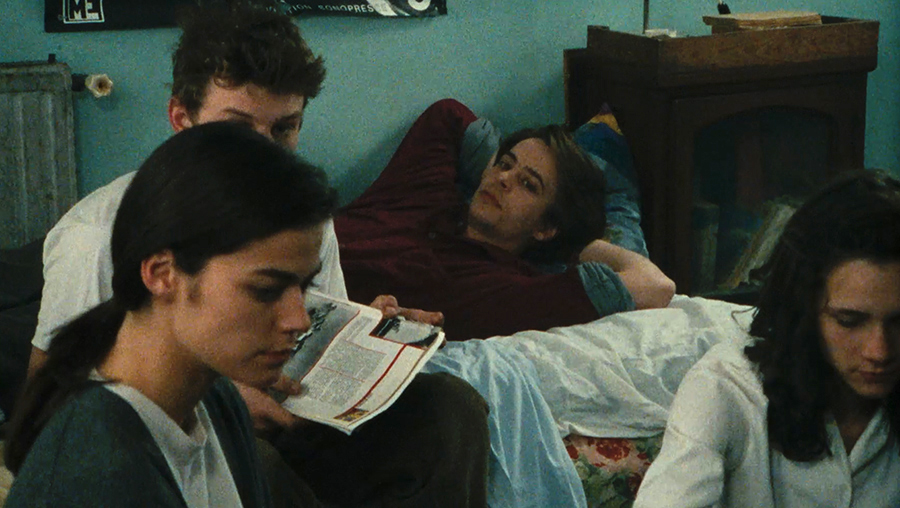 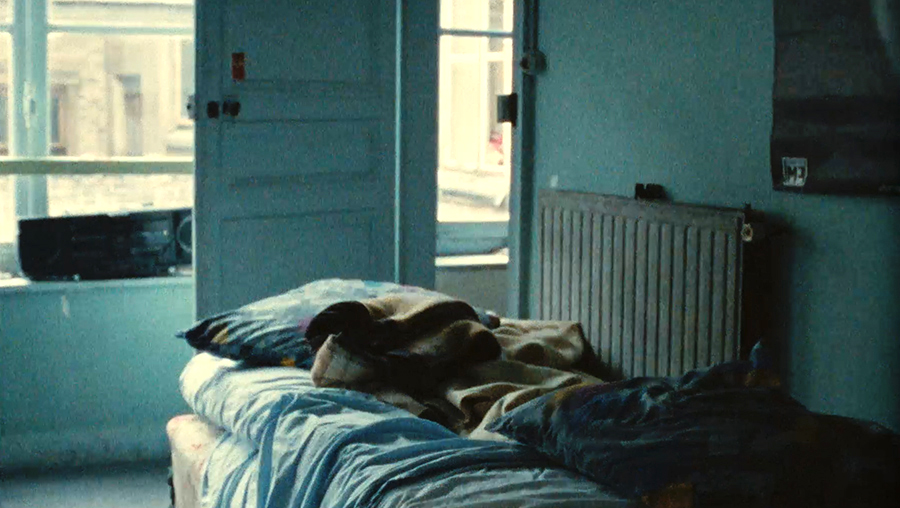 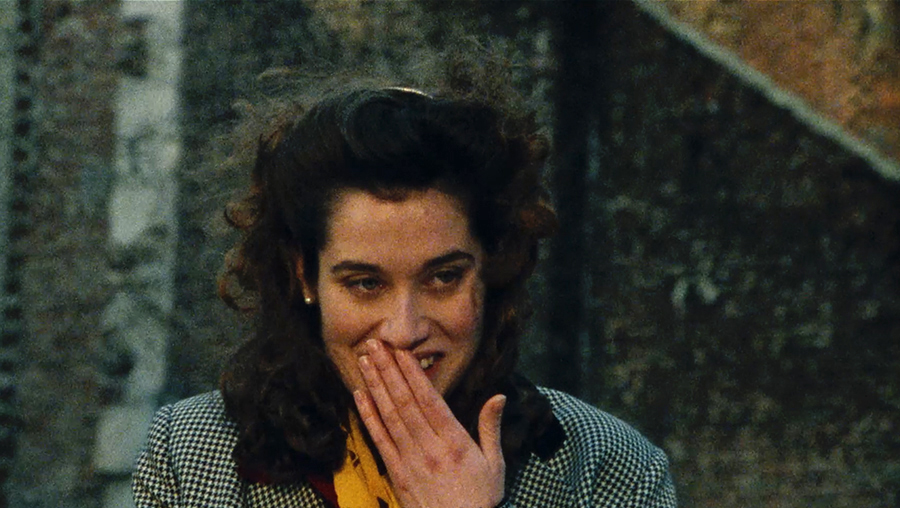 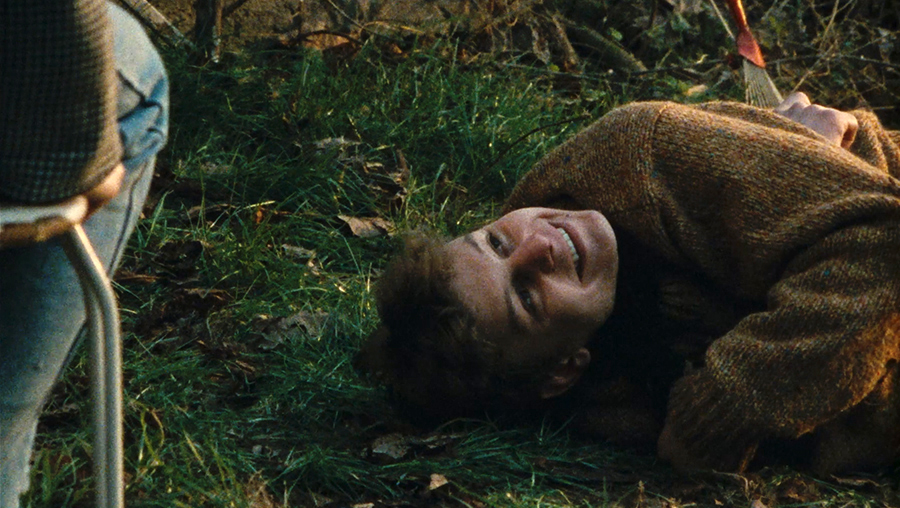 Desplechin wrote La Vie des morts assuming that it might be his only film. At the time, he was concerned he would never raise money to make his first feature La Sentinelle. “When we are speaking about love, we always say that quality is very important, and I think that quantity is quite important too,” he has said of the film’s sprawling cast of characters. Although La Vie des morts had difficulties finding distribution due to its mid-length running time, it’s a stunning early showcase for Desplechin’s irrepressible pathos; it also introduces several of Desplechin’s most indispensable collaborators, like Emmanuelle Devos and Marianne Denicourt.

Desplechin was born in 1960 in Roubaix, France, where many of his masterworks are set, and studied filmmaking at the Sorbonne and the IDHEC. Before turning to directing, he worked as a cinematographer on films by Nico Papatakis and Éric Rochant. His endlessly adventurous features include his international breakout My Sex Life… or How I Got Into an Argument, which earned his muse Mathieu Amalric a César for Most Promising Actor; his tempestuous, Catherine Deneuve–starring A Christmas Tale; and My Golden Days, for which he won a César and Lumière for directing.

Text written by Chloe Lizotte. Special thanks to Arnaud Desplechin, Micah Gottlieb & Why Not Productions for making this screening possible.