Les Coquillettes a film by Sophie Letourneur. 2012, France, 71 min. The nightlife adventures of three girlfriends, in a comedy set and shot during the Locarno Film Festival.

To keep things relaxed this August, we will be screening our next two films for two weeks instead of one.

A young filmmaker invited to the Locarno International Film Festival to premiere her latest short saw an exciting opportunity: what if she were crazy enough to make a film while she was there? French director Sophie Letourneur ran with this daring idea and created the mischievous and self-mocking Les Coquillettes, a fictional feature set against a real backdrop of film-world chaos and starring herself and two of her real-life girlfriends. We screen it now as Locarno’s 72nd edition is about to kick off.

Make no mistake though, this is not the self-serious story of the struggle of an up-and-coming artist to sell her work or advance her career. In Les Coquillettes, Letourneur chooses to focus on a more frivolous (but very real) side of the film-festival circuit – the late nights, gatecrashed parties, killer hangovers, walks of shame and celebrity stalking – creating what The New Yorker’s Richard Brody aptly described as a “vertiginous, documentary-style comedy [with] the air of a live-action car­toon”. The film was made guerilla-style at the Locarno International Film Festival in 2011, with the complicity of Olivier Père, then the festival’s artistic director, and while Letourneur’s short Le Marin masqué was premiering. A formidable who’s who of French and European film critics, programmers and professionals appear, including Libération critic Julien Gester, ex-Le Monde critic Isabelle Régnier, programmer and Cinema Scope editor Mark Peranson, and actors Lolita Chammah and Louis Do de Lancquesaing. This absurd but amazingly accurate satire returned to the same festival for its premiere in 2012, and went on to screen at New York’s New Directors/New Film and Buenos Aires’ BAFICI.

Letourneur studied in Paris at the École Duperré and École nationale supérieure des Arts Décoratifs, and made experimental videos, installations and documentaries before turning to narrative film with La Tête dans le vide in 2004. Her debut feature, La Vie au ranch (2009), was selected at the Rotterdam International Film Festival and in Cannes’ ACID section, and her third, Gaby Baby Doll (2014), at Entrevues Belfort and New York’s Rendez-vous with French Cinema festival. She is currently in post-production on Énorme, a new feature about pregnancy. 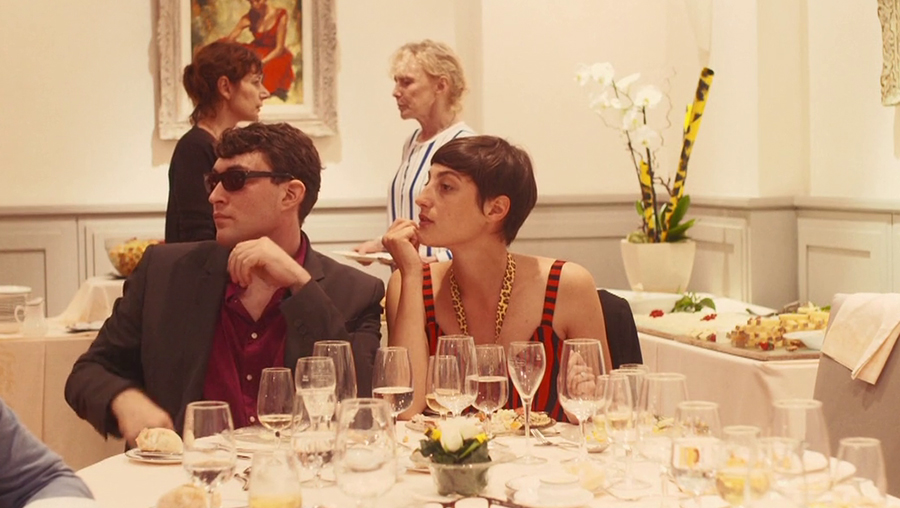