LES MAINS NÉGATIVES a film by MARGUERITE DURAS. 1979. France. 13 min. An echo through time tinged in twilight blues by the inimitable writer.

Daybreak in Paris leads the author and auteur Marguerite Duras to recall the dawn of humanity, invoked vis à vis the 30,000 year-old impressions of hands lingering on the walls of the Magdalenian Caves off the Atlantic coast of Europe. Les Mains Négatives conducts a city symphony in silence, shepherded by Duras soliloquizing on love and loneliness.

As Duras’ camera roves Paris’s streets at dusk — captured in glowing black and blue hues — with a steady pace, she expressively riffs melancholy musings on the Magdalenian hands via voice-over. At any glance, her words betray her images. But this disjunction, so definitive of her style, marks the brilliance of Duras’ cinema as one in which seeing and listening produce a whole image teetering between universal claims and mundane observations. To compress the cosmos into a compendious short, it takes a fierce filmmaker who can coolly state, “my relationship with cinema is one of murder.” 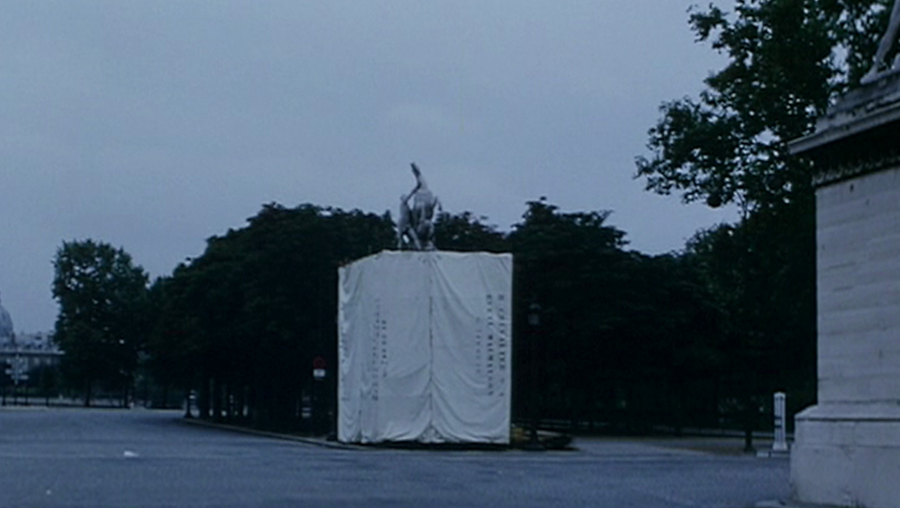 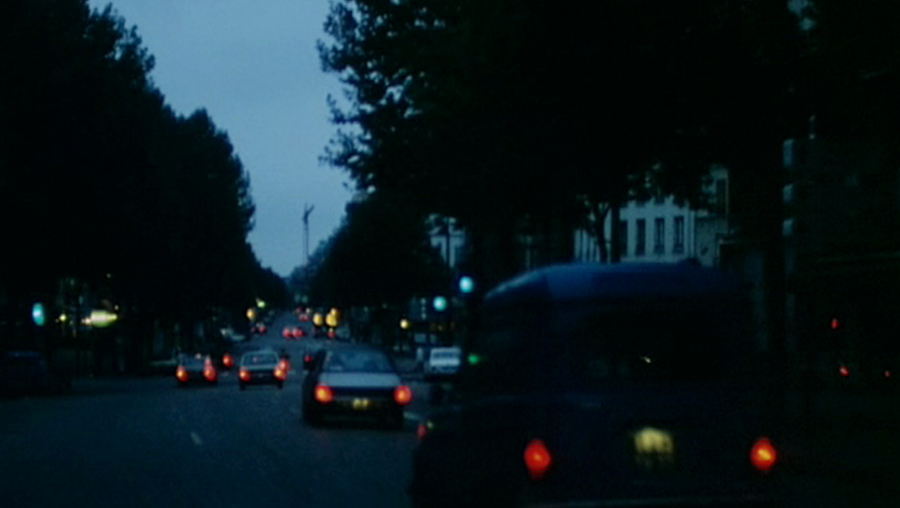 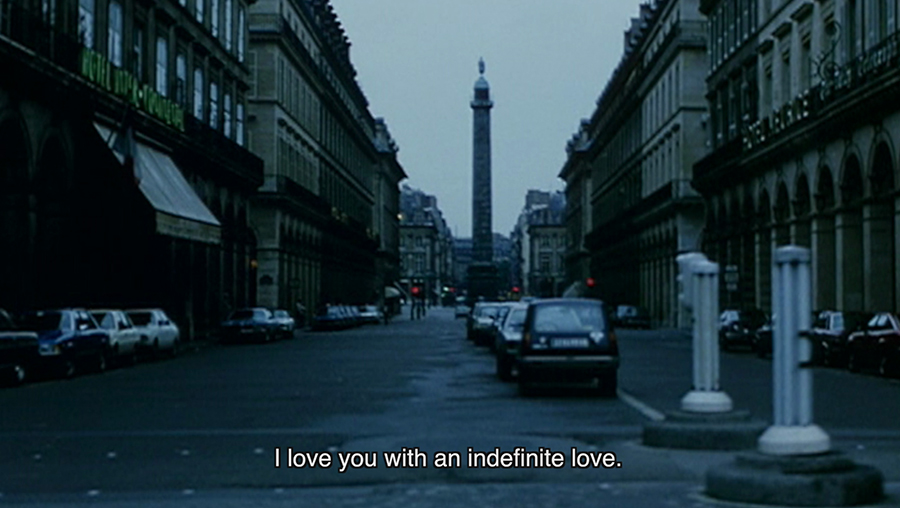 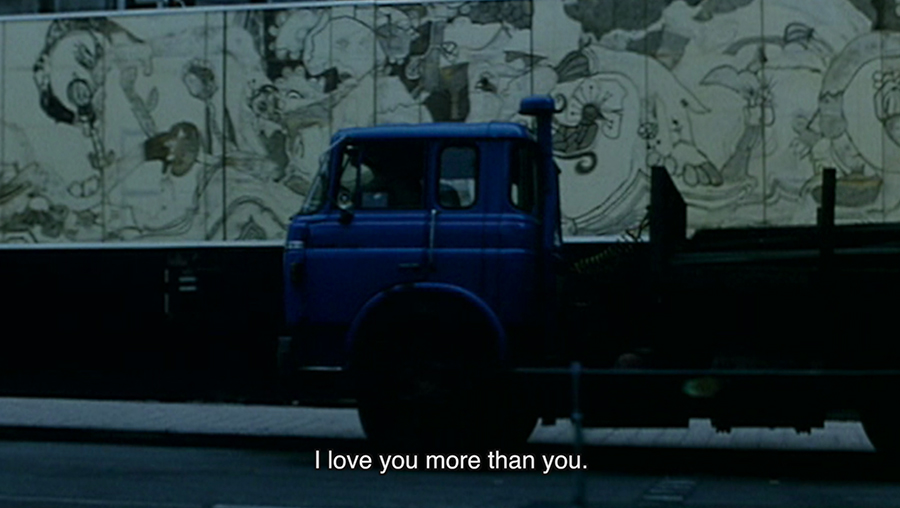 “In general, I find that almost all images get in the way of the text. They prevent the text from being heard. And what I want is something that lets the text come through. That’s my only concern.” MARGUERITE DURAS

Against the ineluctable passage of time, Duras’ voice perdures, making meaning with the camera’s glides through the wee hours. When she recites, “I will love anyone who hears me screaming,” her words speak through the silent night owls and early risers who fleetingly populate her frame; their sleepless sorrows echo through time. Les Mains Négatives’s hallucinatory conjunctions testify to chaos’ coexistence with harmony in this world, upholding the arbitrary way by which meaning blooms from its dissonance.

Duras was born in 1914 in Gia Dinh, Saigon (present-day Vietnam), a region many of her works recall, and studied at the University of Paris, Sorbonne. In 1942, she began writing novels and received her first success with The Sea Wall, a loose autobiography about a French family facing financial uncertainty in Indochina. Having established herself as a leading literary figure during the postwar era, Duras would go on to pen Alain Resnais’ Hiroshima Mon Amour and undertake a distinguished career as a filmmaker. Her credits include the wordless epic Nathalie Granger; the Delphine Seyrig-Holy Trinity (India Song, Her Venetian Name in Deserted Calcutta and Baxter, Vera Baxter); and swan song Les Enfants, which won the Silver Berlin Bear at the 1985 Berlin International Film Festival.