Many Thousands Gone a film by Ephraim Asili. 2015, USA, 8 min. An impressionistic 16mm short capturing parallels between summer afternoons in Salvador and Harlem.

American experimental filmmaker Ephraim Asili draws parallels between summer afternoons on the streets of Salvador, Brazil, and Harlem, New York, in this impressionistic 16mm short with an improvised saxophone score by free jazz musician Joe McPhee. We screen it in celebration of the opening of the New York Film Festival and its new Currents section – 14 features and 45 short films from 28 countries, with an emphasis on innovative forms and voices. The section’s Opening Night is Asili’s debut feature The Inheritance, a hybrid, ensemble work documenting the history of Philadelphia-based Black liberation group MOVE alongside dramatizations of the filmmaker’s own experiences in an activist collective.

Many Thousands Gone was filmed on location in Salvador (the last city in the Western Hemisphere to outlaw slavery) and Harlem (as an international stronghold of the African diaspora). It is the third film in “The Diaspora Suite”, a series of five 16mm films Asili made between 2011 and 2017, shooting in Brazil, Ethiopia, Ghana, Jamaica and across the U.S. Together, the films form a personal and global study of the resonances between Black American experience and the greater African diaspora. 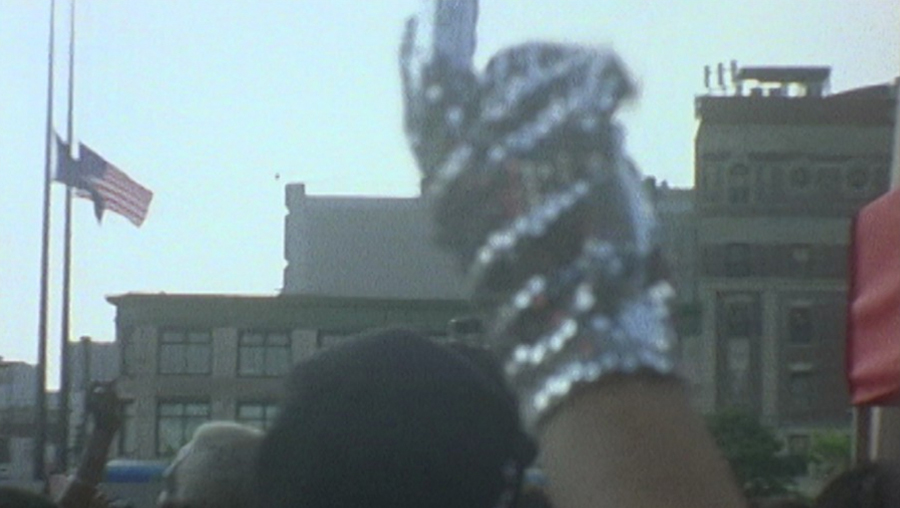 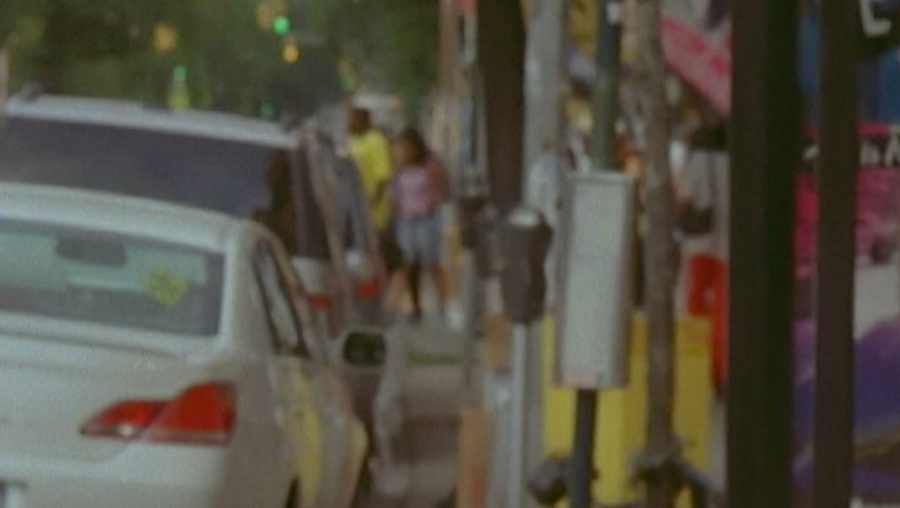 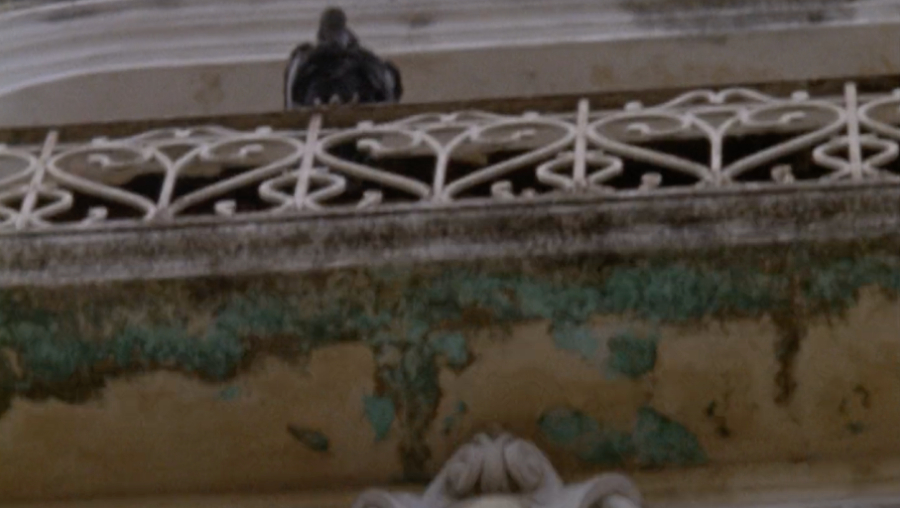 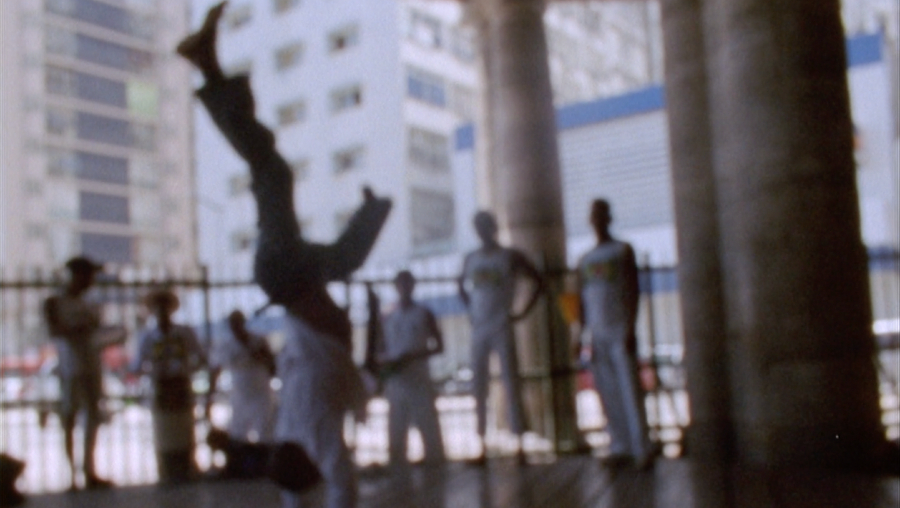 “There aren’t really too many moments of my life that aren’t on these films. Apartments that I’ve lived in, people that I’ve gotten to know, or don’t know anymore. Events I’ve gone to, and the travels I’ve taken—it’s all in there. I really tried to push myself to learn something new about making films with each one and not fall into a pattern. This set of five films represents a sort of culmination of intellectual and emotional pursuits.” EPHRAIM ASILI

The film borrows its title from James Baldwin’s 1951 essay “Many Thousands Gone”, and opens with an epigraph from St. Tula, the “Patron Saint of Cinema” created by Adolfas Mekas to watch over the Film Department at Bard – which he founded in 1971, and where Asili studied in the graduate program and now teaches.

Asili was born and raised in Philadelphia. He began his film studies at Temple, where his thesis project was a documentary with the Sun Ra Arkestra (Points on a Space Age, 2007). His films have screened at festivals and venues all over the world, including TIFF, Ann Arbor, Rotterdam, MoMA PS1 and the Whitney Museum.