MÉDITERRANÉE a film by JEAN-DANIEL POLLET. 1963, France, 42 min. A poetic assemblage of image and memory from an unsung artist of the French New Wave.

Upon premiering at the 1963 Knokke-le-Zoute Film Festival, Jean-Daniel Pollet’s Méditerranée reverberated across French film culture. Marking a critical breakthrough for the young French New Wave director, the film demonstrates his drive to find new ways of presenting images steeped in the literary and lyrical qualities of poetry.

Méditerranée sways to the soul of its maker, roving through a range of scenarios — a girl on a gurney, a Spanish corrida, a perennial sunset — as an anonymous narrator recites poetry by literary figure Philppe Sollers. This spirited shuffle of vistas and aphorisms invites reflection while refusing interpretation, offering an ambiguous puzzle that holds as many meanings as possible configurations. “We wanted to reclaim something of the fervor of magic operating through myth,” explained Sollers in the aftermath of the film’s release. 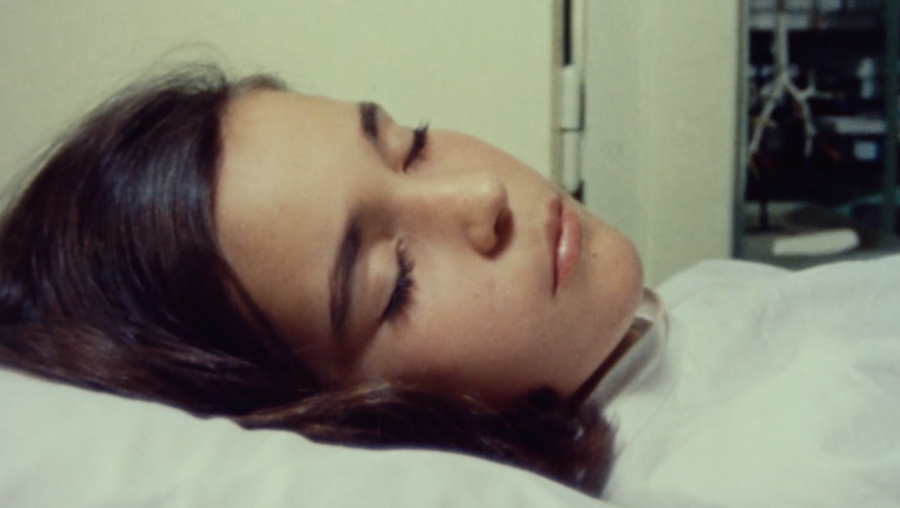 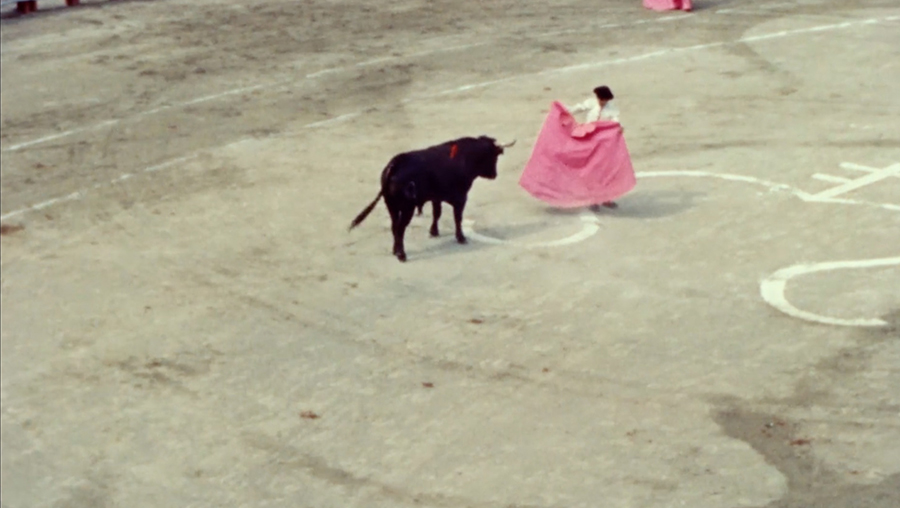 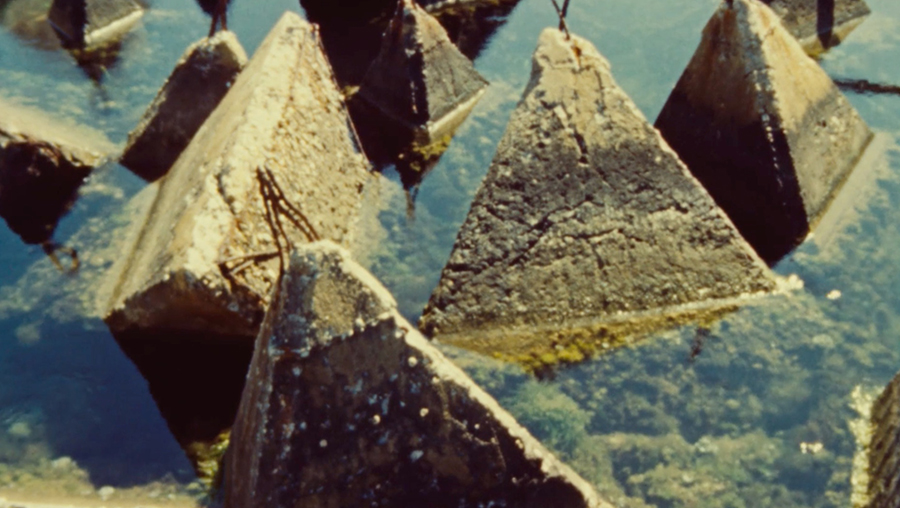 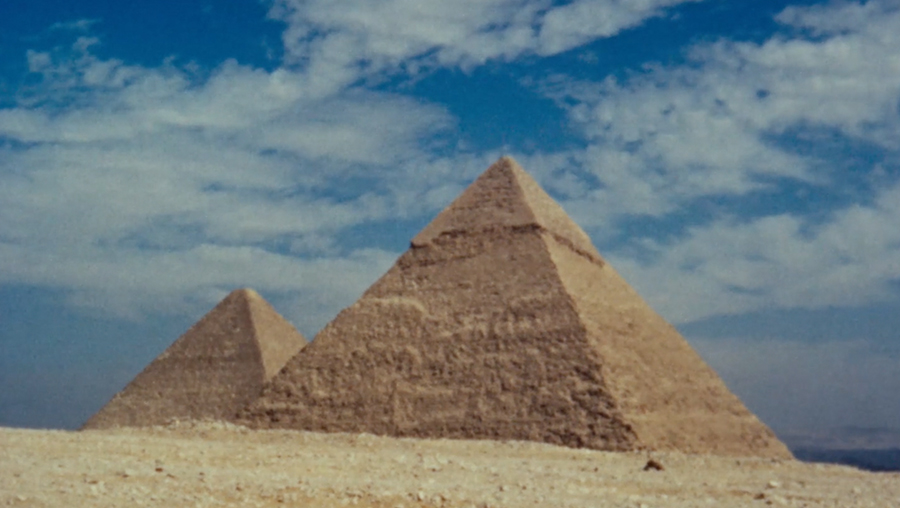 “In Méditerranée I filmed only one thing per shot, so that when I edited the film I could use the shots like words, like signs. Above all I wanted to maintain the free presence of the things. It is easier for me to film things than to film people.” JEAN-DANIEL POLLET

In 1962, Pollet embarked on a four-month road trip from Italy to Greece alongside his then-collaborator and future German New Wave icon Volker Schlöndorff with the hopes of making “a descriptive film, passing from the cinema to the novel.” Meticulously assembling their footage over the following six months “alone in an editing-room without windows,” Pollet claims “one day, the film seemed to edit itself.” Reacting to Méditerranée one year later, the late Jean-Luc Godard wrote, “in this banal series of 16 mm images over which breathes the ineffable spirit of 70 mm, it is up to us to discover the space which only the cinema can transform into lost time.”

Born in La Madeleine, France, in 1936, Pollet remains one of the French New Wave’s unsung voices. Early in his career, he worked as an assistant on films by Julien Duvivier and Robert Bresson. After releasing his first film Pourvu qu’on ait l’ivresse to vast acclaim, Pollet continued innovating in both popular and experimental cinema. To this day, he remains a momentous figure in cinema history whose enduring influence stretches through time.