In airport escalators and packed arenas, Meeting People Is Easy takes us behind the scenes of Radiohead’s international breakthrough, the world tour for their acclaimed 1997 album OK Computer. Since forming in boarding school in the mid-’80s, the English band has created an electronic-acoustic sound that’s constantly evolving but always its own, with soulful songwriting and energetic live arrangements. Filmmaker Grant Gee, also known for his 2007 Joy Division documentary, watches the group grapple with an odd absurdity: skyrocketing to fame because of a record that skewers mindless consumerism.

Gee ended up on Radiohead’s radar after making his first short film, Found Sound, to accompany an album by English electro duo Spooky—also Radiohead’s walk-on music at the time. Their label, Parlophone, sent Gee to cover the first shows of the OK Computer tour in Barcelona; Gee filmed their concerts, but was equally compelled by the band’s breakneck press days. In grainy footage of drab hotels and parking lots, he captures the reserved group struggling to translate their music into interview sound-bytes, and overlays a hurricane of press clippings. Praise like generation-defining becomes surreal white noise, or like a “fridge buzzing,” as frontman Thom Yorke describes it to a journalist. 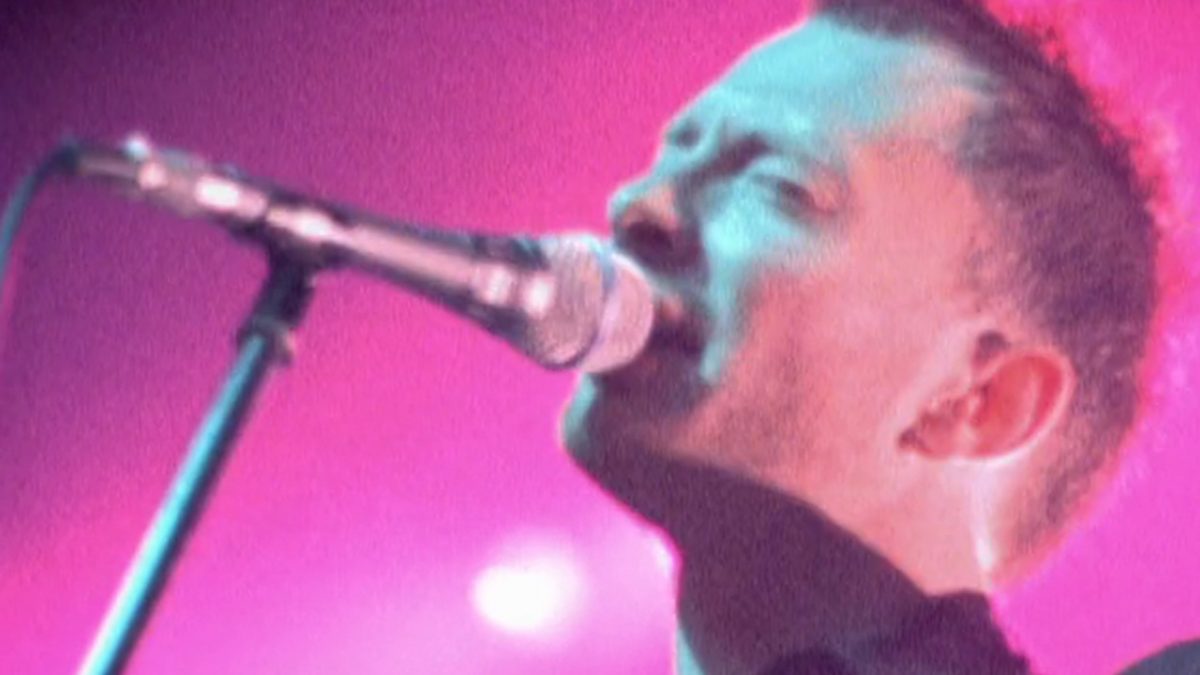 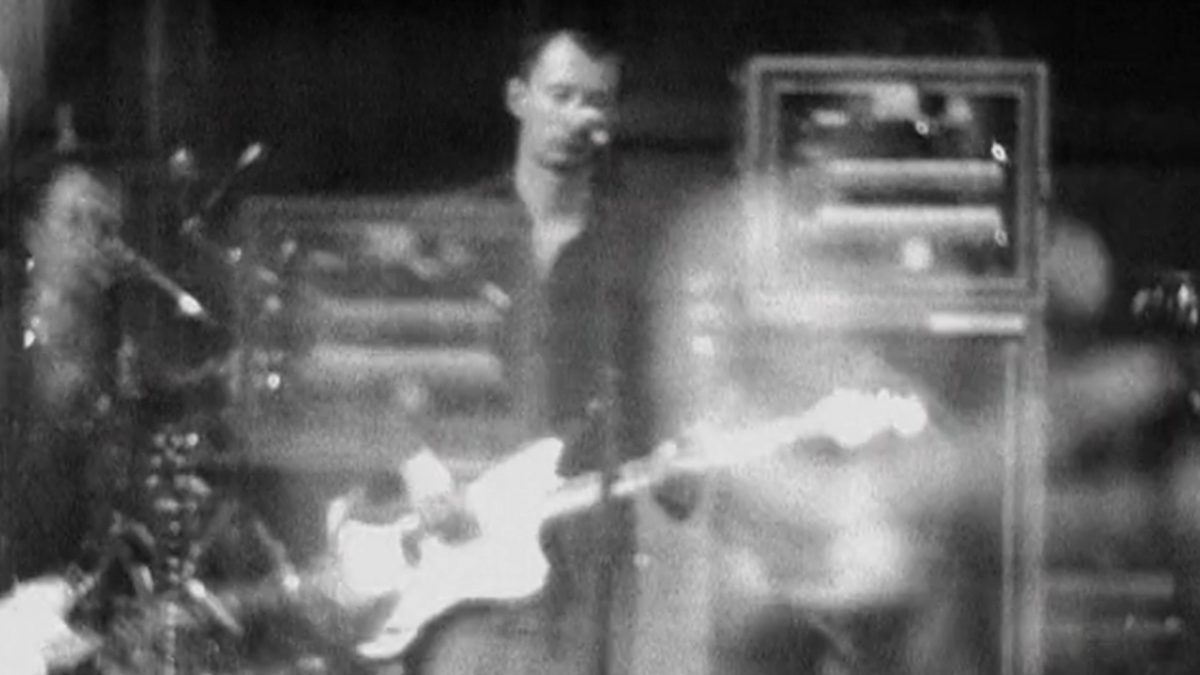 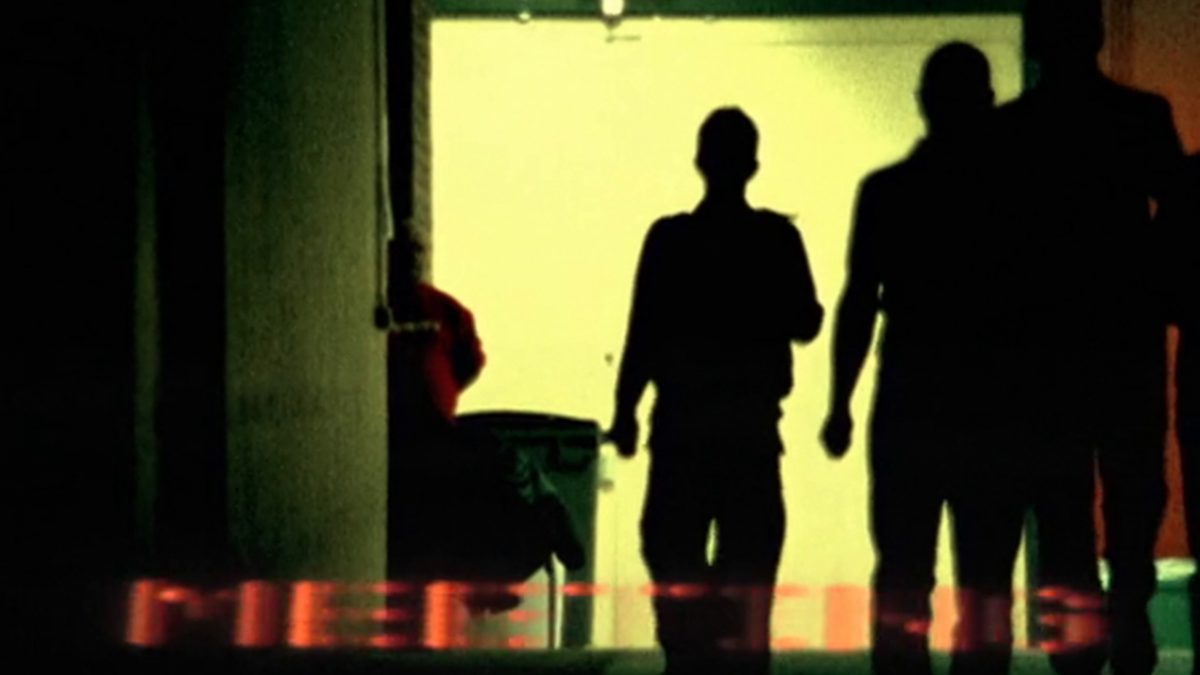 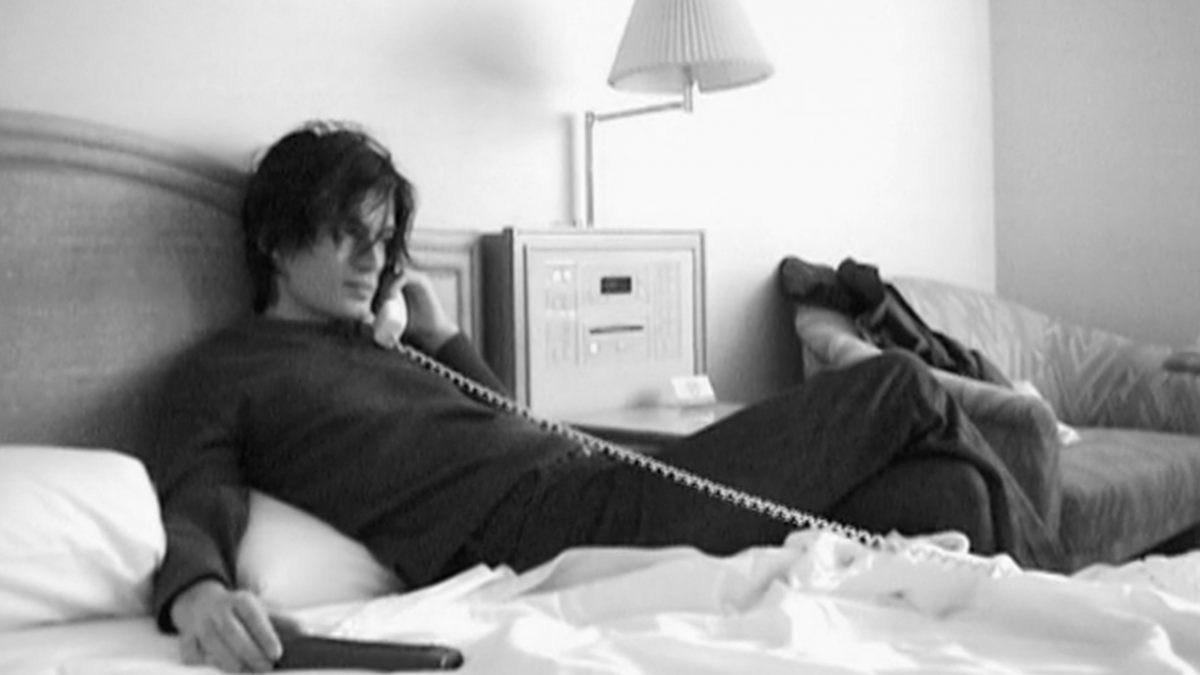 “I’m still fascinated by the simple documentary act of staring with a fixed camera for a fixed period of time at a single subject and seeing what that stare and that time-span feels like on replay. Just the beauty and possibilities of that very basic cinematic unit.” GRANT GEE

Gee would later sum the documentary up to The Quietus as “a variety of uncomfortable, newfangled promotional situations, and a depiction of the newly globalizing music business as a talent processing machine.” It’s also a strikingly raw simulation of how it feels to release a piece of art and watch it transform into something else, both you and not-you. Though it becomes harder for the band to compartmentalize interview fatigue, Yorke mentions drawing strength from fans connecting with Radiohead’s songwriting as if it were “imprinted on their hearts.” That purer potential is clear in explosive, emotional performances of the band’s masterpiece album.

Originally from Brighton, England, Gee’s films have premiered at the Venice Film Festival, the New York Film Festival, and the Toronto Film Festival. He’s explored perception and narrative in features like Patience (After Sebald), which retraces author W.G. Sebald’s steps through the English countryside, and in a pair of 2016 collaborations with novelist Orhan Pamuk. Gee’s music video credits include Radiohead’s “Idioteque,” “The Numbers,” and “No Surprises”—some harrowing behind-the-scenes footage from the latter appears in Meeting People Is Easy—Blur’s “Tender,” and Coldplay’s “Shiver.” He’s currently developing Intermission, a “reinvigoration of the biopic genre” about jazz musician Bill Evans.