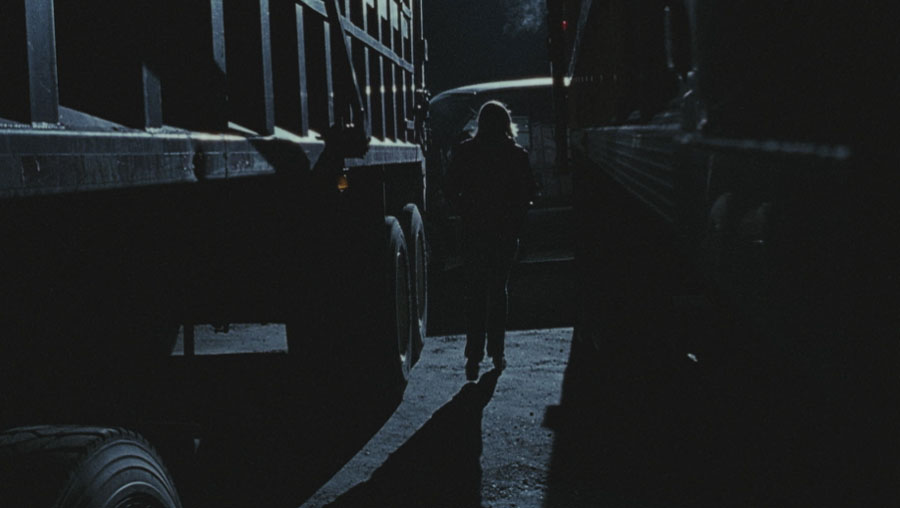 Mobile Homes is a short directed by Vladimir de Fontenay during his second year at the NYU Tisch School of the Arts. He shot it on 16mm film with a crew of fellow students. That year, his teachers were Spike Lee and Todd Solondz. The idea for the story came from a combination of two things. First, he was struck by the image of a truck pulling a mobile home up state. That same year, he was also enquiring about sex trafficking in America, talking to local associations and meeting victims that had escaped. At festivals, Vladimir was often asked what happens to the characters after the ending of his short. He enjoyed imagining it and developed it into a screenplay that he will be directing soon.