Models: The Film a film by Peter Lindbergh. 1991, USA, 52 min. With Naomi Campbell, Cindy Crawford and Linda Evangelista. A backstage pass to the Supermodel Era and the shoots of the legendary fashion photographer. 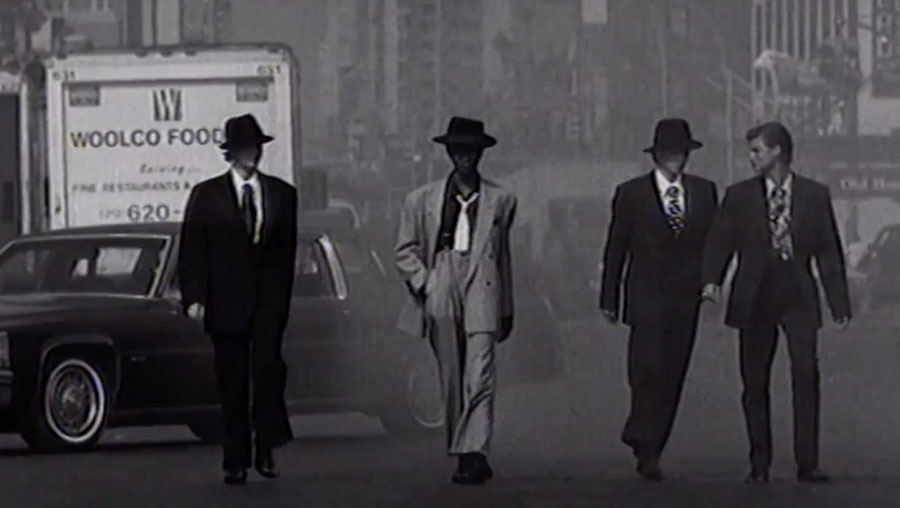 Each year during Paris Photo, the international photography fair that takes place in the Grand Palais of the French capital, we honor the medium by showcasing films made by or about photographers. This week we’re thrilled to present Models: The Film, directed by Peter Lindbergh, one of the great contemporary photographers. Known for his iconic black-and-white series and portraits, Lindbergh redefined the standards of fashion photography in the nineties with new realism, prioritizing the authenticity and natural beauty of the women who posed for his camera. Models: The Film is an enchanting, beautiful portrait of five of Lindbergh’s muses during the supermodel era: Naomi Campbell, Linda Evangelista, Cindy Crawford, Tatjana Patitz and Stephanie Seymour. Intertwined with footage from Lindbergh’s photoshoots, the models reveal their spirits and speak about their personal relationship to their work, liberated for the camera of Peter Lindbergh, their close creative collaborator and friend. The film both illustrates the the supermodel era and gives a backstage pass to Lindbergh’s iconic photoshoots.

Shot in New York in 1991, Lindbergh also created a love letter to the city, from its industrial landscapes to its vibrant locations, from downtown Manhattan to Coney Island, each time capturing the soul of the people and the decor and offering a wonderful document of New York in one of its most glamorous eras. The film absorbs you into this world through its visually stunning and cinematic images, shot on both 35mm and 16mm. Lindbergh worked here with a close collaborator, the cinematographer Darius Khondji.