NADJA a film by MICHAEL ALMEREYDA. 1994. USA. 93 min. A cult film like no other—PixelVision, Portishead, and the hilarity of vampirism—reawakened in its streaming debut.

Does any movie await cult recognition more than Michael Almereyda’s Nadja? Loaded question, granted — Lord knows how long that tally of underprogrammed and misdistributed cinema truly runs. Yet every inch of the experience personifies cult value: that lightning-jolt discovery of something so roundly adventurous while so attuned to itself, the ever-present wonder where this harsh-edged, black-and-white vampire movie might have sprang. And the overriding sensation, finally, is frustration that despite (or because of) such brilliance, Almereyda’s film has sat sidelined for essentially the entire time it’s existed — a visibility reduced to exceedingly occasional repertory screenings, a future hinged on never-fulfilled rumors of re-release.

It’s thus a minor historic occasion to find Nadja streaming legally and for free. It also foists upon me the somewhat unenviable task of encapsulating its merits. But if exegeses often paint a muddy portrait, fair enough — revisiting the austere and restless Nadja did little to suggest obvious artistic intent or tonal objective. Almereyda alternates lush 35mm images and distinctly, beautifully artifacted PixelVision with the ravenous force of a vampire’s lust; at any moment its chill anemia could be spiked by a bloodrush of sex and penetrating teeth; and while comparisons to Hal Hartley (some common humor, some shared actors) or David Lynch (an executive-producer credit and nice cameo) are mischaracterizations, such is the surface-level consideration sui generis art can always anticipate. Better we admire and high-tail it than let something infiltrate. 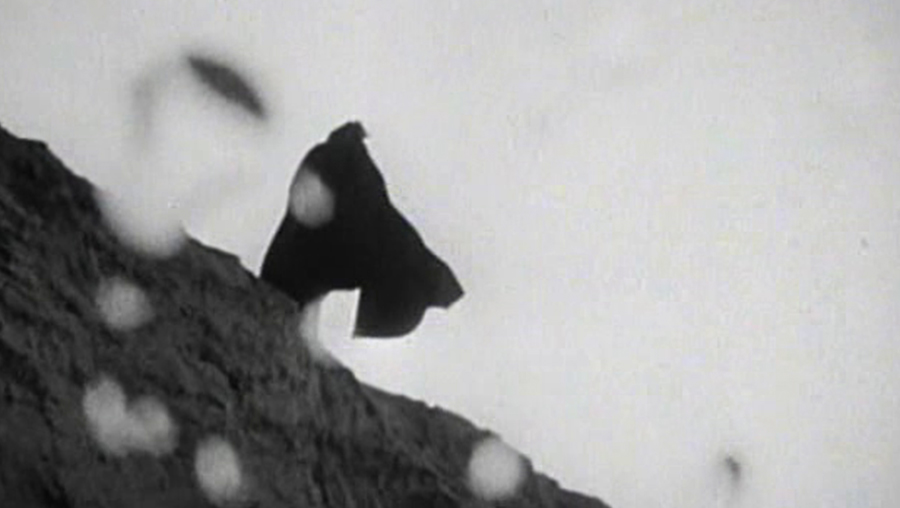 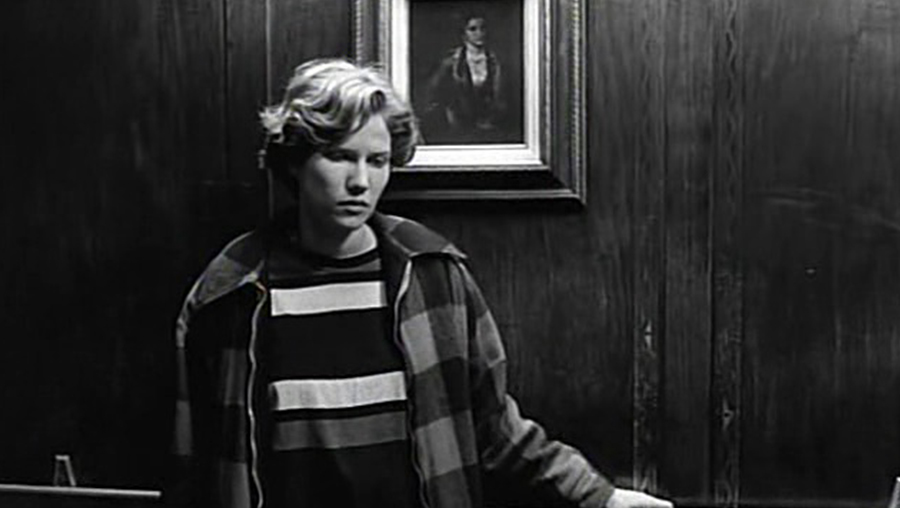 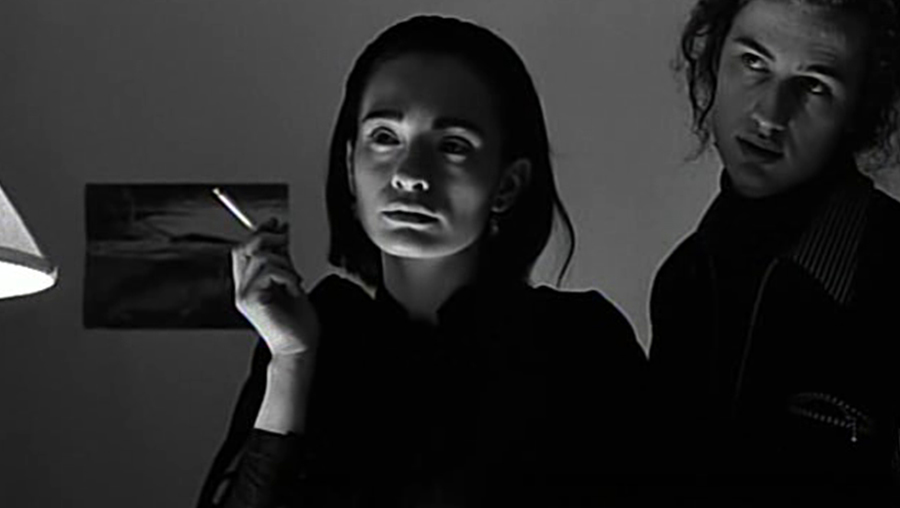 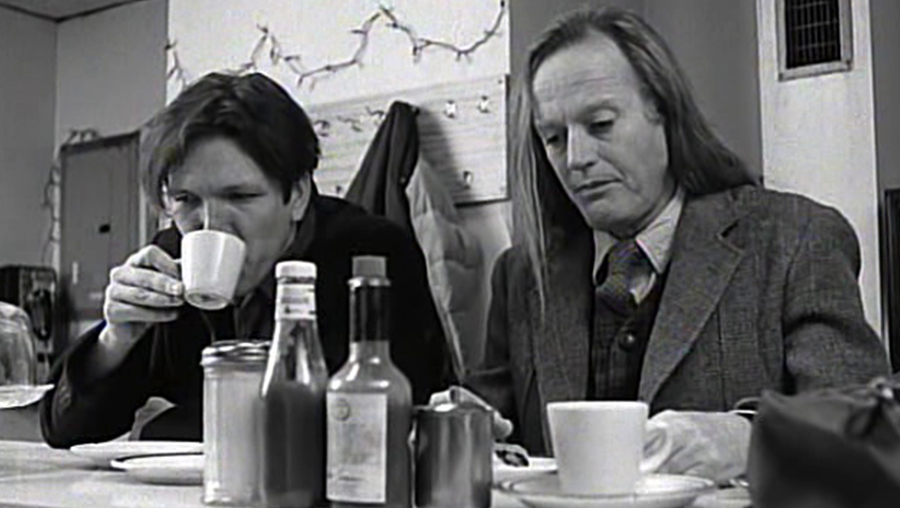 “We were shooting nights, vampire hours, and all the actors shared a single, cozily cramped trailer. Peter Fonda, the oldest person in the mix, was also, indisputably, the youngest in spirit. He carried a satchel specially designed to transport wine bottles, and he ritualistically poured out glasses from prized vintages after a night’s work. As the sky softened and the sun came out, we’d warm ourselves with wine, listening to Peter/Van Helsing hold forth and imagining (I can only speak for myself) there might be some continuity between our movie and Lilith, Easy Rider, and The Hired Hand.” MICHAEL ALMEREYDA

So Nadja appears before us a perpetually fresh object, living both eternally and only at odd hours. I’d kindly suggest newcomers open themselves to whatever a roll-call of contemporaries or forefathers might imply, and that in casting so wide a net they’ll be constantly startled by its allusions (Breton, Lugosi, Ceaușescu), its historical grace notes (spot the quick explanation why Dracula’s castle is hard to reach), its pop-cultural moment (which is to say Portishead remain a deeply underused needle-drop resource). Carrying us to the perfectly matched pathos and surrealism of Nadja’s final images, they engender a second question: where has this movie even been all our lives?

Nadja will alert newcomers to Michael Almereyda as one of America’s most singular directors. His corpus, nearly 40 years long, runs a gamut of preoccupations from Shakespearian reinvention (2000’s Hamlet remains his most famous film, 2014’s Cymbeline proves as delightfully gonzo an experiment) to DeLillo-worthy absurdism (Twister, Happy Here and Now) to off-center biopics (Experimenter, Tesla) to uncommonly illuminating documentaries on the lives and times of artists (William Eggleston in the Real World; Sam Shepard via This So-Called Disaster; Hampton Fancher in Escapes; the who’s-who gallery of At Sundance). But neither a journey through Michael’s filmography nor — full disclosure, I suppose — the fortune of working with and knowing him ever prepares me for the resonating, boundless imagination within any single work. These elements of surprise and possibility being on my mind, one last query: might Le Cinéma Club’s stream mark the start of a new day (or night) for Nadja? I’ll let myself dream. After decades in darkness, it’s maybe enough this beautiful, enchanting vampire rises for one week.

Text written by Nick Newman. Special thanks to Sabrina Sutherland and David Lynch for making this screening possible.

Read Amy Taubin’s 1995 article about Nadja in the Village Voice.