Necktie a film by Yorgos Lanthimos. 2013, Greece, 2 min. With Jessica Hoare, Mia Jenkins, Callum May, Spike White and Macy Young. Schoolgirls duel in a violent and gentle 90-second short from the acclaimed director. 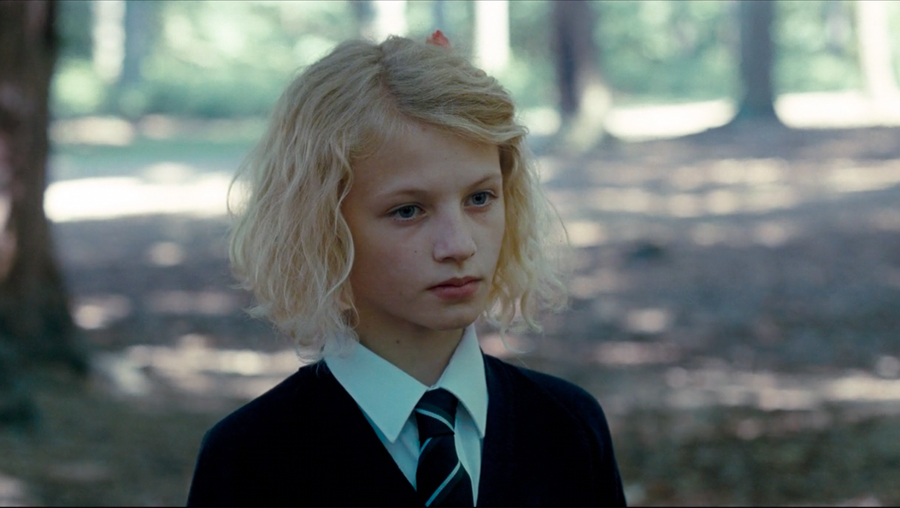 Created in 2013 for the Venezia 70 – Future Reloaded project, Necktie is a one-of-a-kind short. First because it lasts only ninety seconds, as per the requirements of the Venezia 70 project, celebrating the 70th anniversary of the Venice Film Festival. The theme was Cinema and its future. We let you draw your own conclusion from this very short film. In ninety seconds, Yorgos Lanthimos takes us to a world where schoolgirls engage in a duel both violent and gentle. Before letting go of her last breath, one of the girls states: “I have more memories than if I was a thousand-year-old.” Her death triggers the end credits, playing at lightning speed.

Necktie lets us see a sample of the work of the acclaimed Greek director whose latest film, The Lobster, won the Jury Prize at Cannes Film Festival. It is interesting to see how a true filmmaker can make cinema even in 90 seconds — especially as we see, hear, and talk about short form content more and more every day in the digital era.