New Yorkers Daniel Chew and Micaela Durand make incisive films about contemporary urban life, tapping into the surface pleasures of the city and the radical new interconnectedness of our ever-more online existences. Their second fiction short, Negative Two, now screening in its streaming premiere, was a commission from Manhattan’s The Shed arts space and an official selection at this year’s International Film Festival Rotterdam. It focuses on Devin (Eric Lee), a young architect whose professional, social and romantic worlds are all seamlessly mediated by technology and the internet.

Young DP Eric Yue’s stunning cinematography glides through nightclubs and New York’s Chinatown, and captures landmark buildings like the Ford Foundation and the Public Hotel as labyrinths of glass, reflections, projections and screens. This elaborate visual design was guided by the directors’ desire “to make a film about the internet without showing the internet, so the surfaces you see in the film act as a stand-in for screens that we never show.” 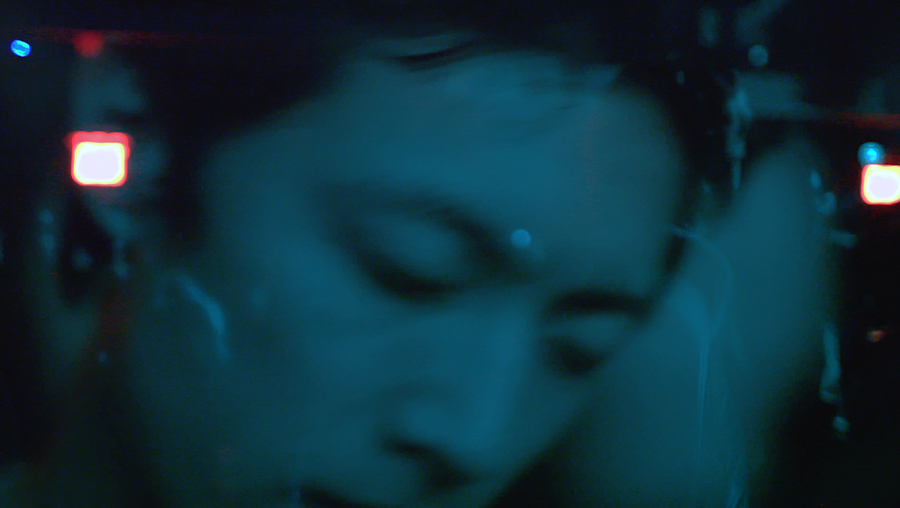 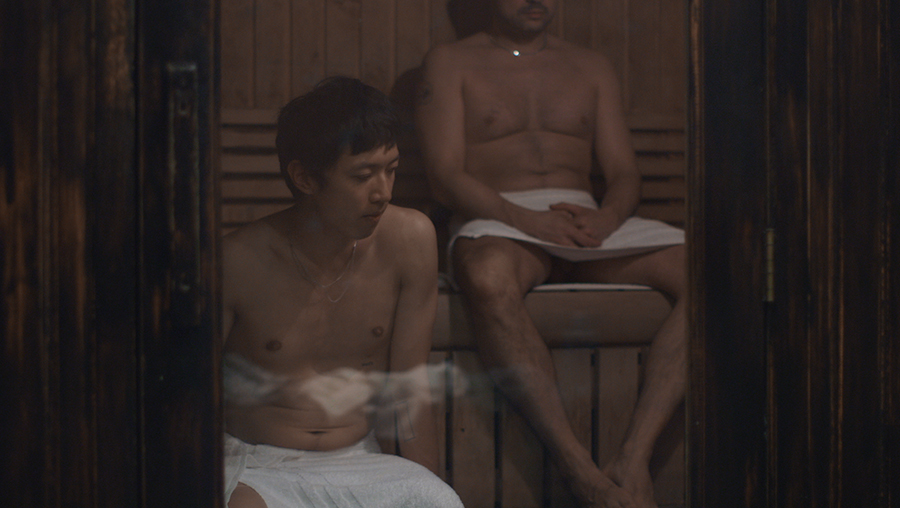 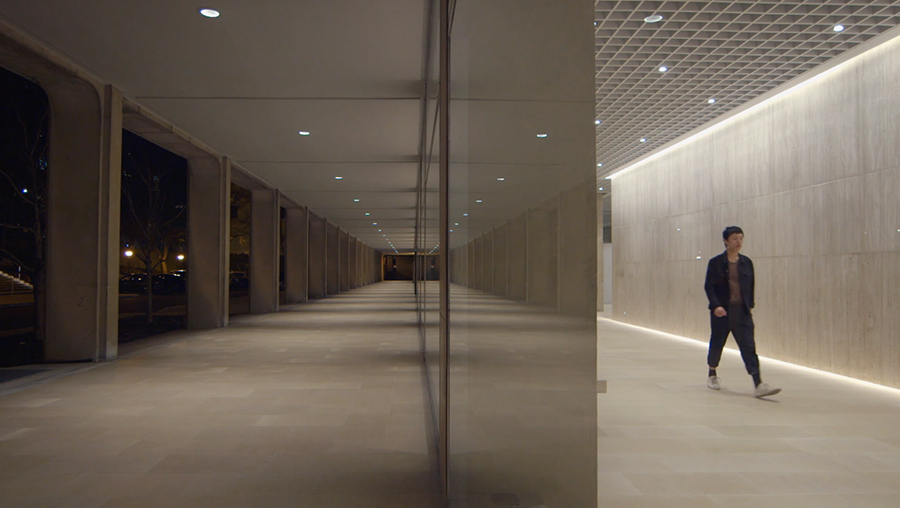 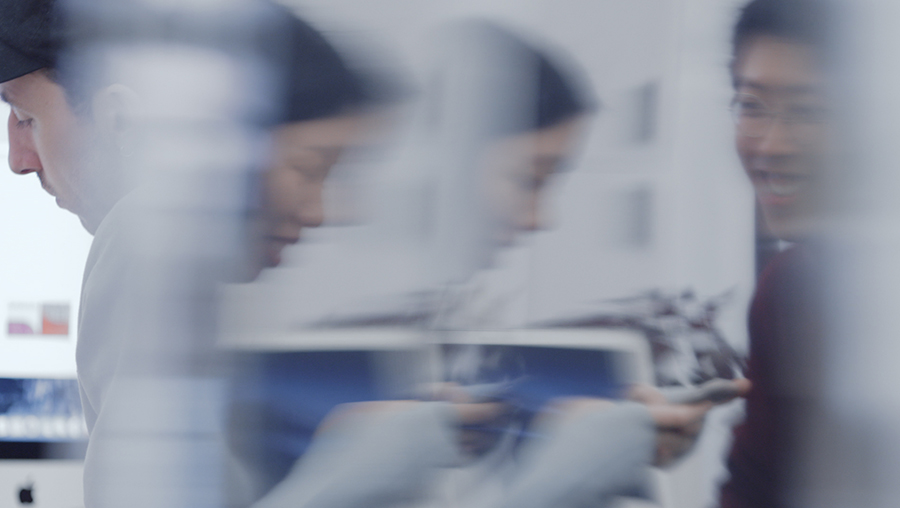 “Our films navigate what it means to exist today – the frustrating intimacies and alienation, and how the internet is not only a self-affirming tool, but also connected to our jobs and livelihood. Our economy demands for us to be constantly online and we wanted to portray that simultaneity.” DANIEL CHEW & MICAELA DURAND

Like the lead of their previous short, First (2019), Eric Lee was cast from Instagram, a decision made to stay as close as possible to the spirit of their subject matter. A soundtrack of new music by cutting-edge experimental and dance artists like M.E.S.H., Tzusing and Delia Gonzalez connects the film further to the zeitgeist.

Micaela Durand and Daniel Chew met in freshman year of film school at NYU Tisch, and their collaboration has taken on several forms since then, including net art projects and art e-publication AD BOOK (2013). They are currently shooting the third film in the series begun with First and Negative Two. Called 38, it “tells the story of a 38-year-old woman who is lurking the online persona of the 25-year-old woman who broke up her marriage.”