Love is in the air, and we’re excited to screen Nights and Weekends by Greta Gerwig and Joe Swanberg, who co-directed, co-wrote, co-produced and co-star in this astonishingly honest, long-distance, lo-fi romance. Gerwig’s first directing credit and the culmination of her four-film acting collaboration with prolific mumblecore auteur Joe Swanberg, it is a revealing early showcase of both their talents in front of and behind the camera.

The film opens with the two director-stars undressing each other, as if announcing the startling intimacy and realism of the relationship story the audience is about to witness. Set between New York and Chicago, it lingers on low-key scenes shared by all couples, drawn here with raw and singular detail: ordinary conversations and random fights, everyday moments of affection and attraction in bed and the street.

From their original idea to the final cut, the film’s shape was influenced by the filmmakers’ lives together, and the two-act story mirrors a gap in their real-life romance and creative partnership. As Gerwig put it, “The original idea was that we were going to make a movie about a happy couple.[…] We shot the second half of the movie a year after the first half, so it was a year later in our lives, and a year later in the characters’ lives.” 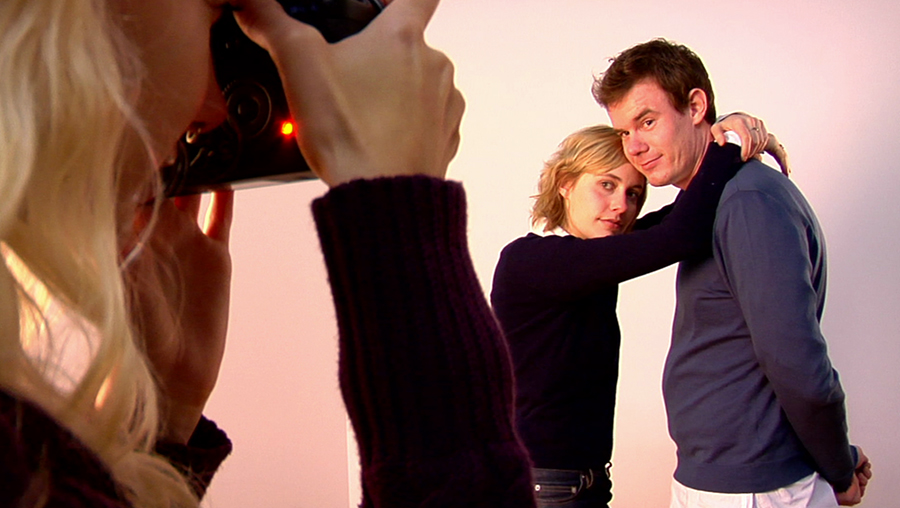 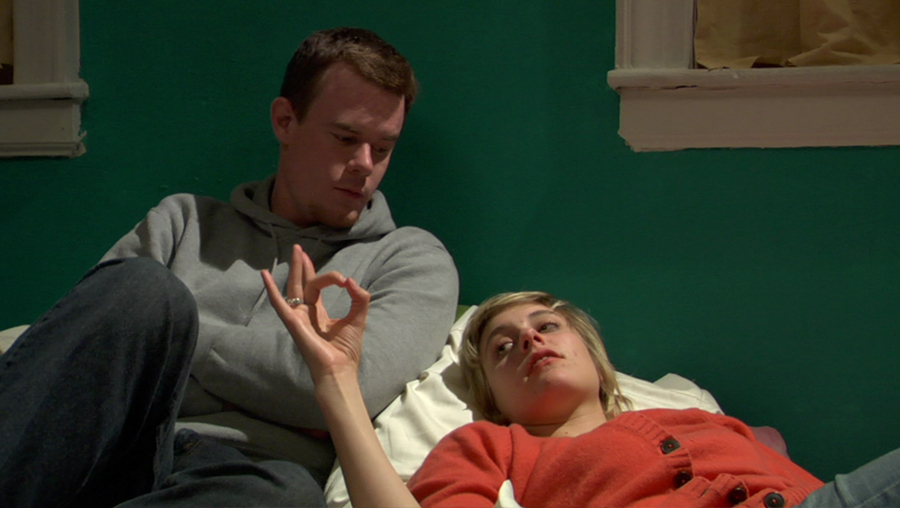 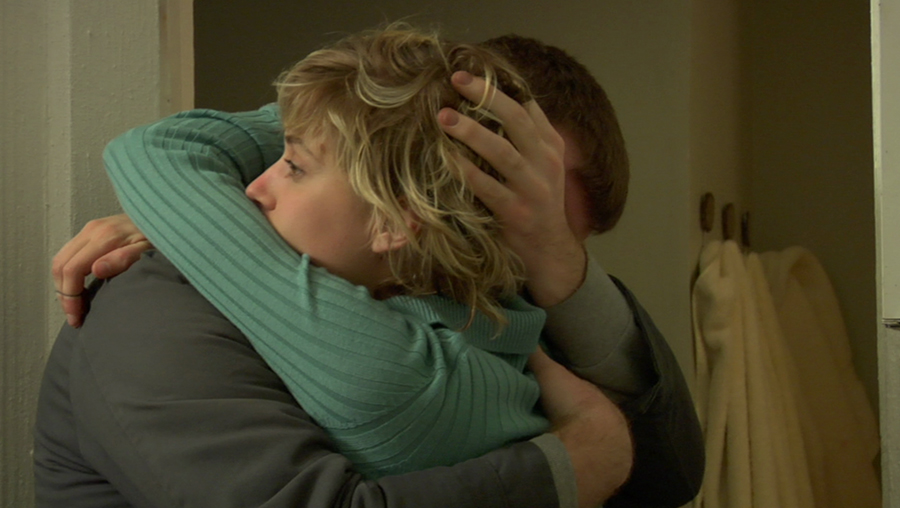 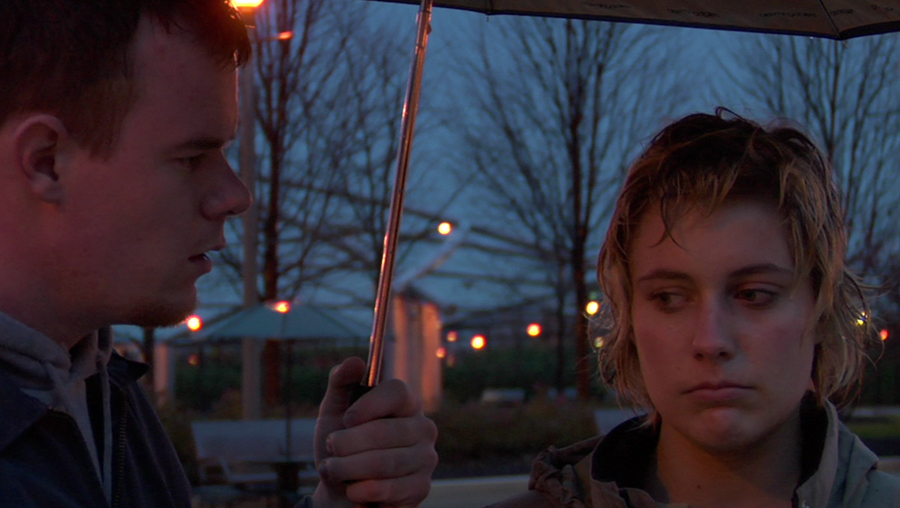 “I respond to the performances more than anything, and I want to tell these stories without missing the real moments. The thing I learned in film school is the more time you spend setting up lights or dolly tracks, the more of an atmosphere of artificiality it creates. So I disregarded all that stuff and decided I’m just going to hold the camera with my hand and focus on the performances.” JOE SWANBERG

With his artistically ambitious use of small budgets and embrace of improvisation and digital filmmaking, Joe Swanberg helped launch and define the mumblecore movement. It was a proudly community-focused filmmaking model, and true to this spirit Nights and Weekends is dotted with cameo performances from other directors who have gone on to make their mark on American independent film, including Jay Duplass, Alison Bagnall, Kent Osborne and Lynn Shelton.

Since her early roles in films by Swanberg, Noah Baumbach and Whit Stillman, Greta Gerwig has been one of the most captivating screen presences in American cinema, and with her solo-directorial debut, Lady Bird (2017), she became one of its key directors as well. Her most recent film, Little Women (2019), is currently in US theaters.

With a remarkable wave of early features starting with 2005’s Kissing on the Mouth, Joe Swanberg became one of the main voices and innovators of the mumblecore filmmaking movement. Recently, he directed all 25 episodes of acclaimed Netflix anthology series Easy (2016-2019). His many films include 24 Exposures (2013), Hannah Takes the Stairs (2007) and Uncle Kent (2011), all available on IFC Films Unlimited’s Amazon channel.

Special thanks to Joe Swanberg, Anish Savjani, and IFC Films for making this screening available on Le Cinéma Club. 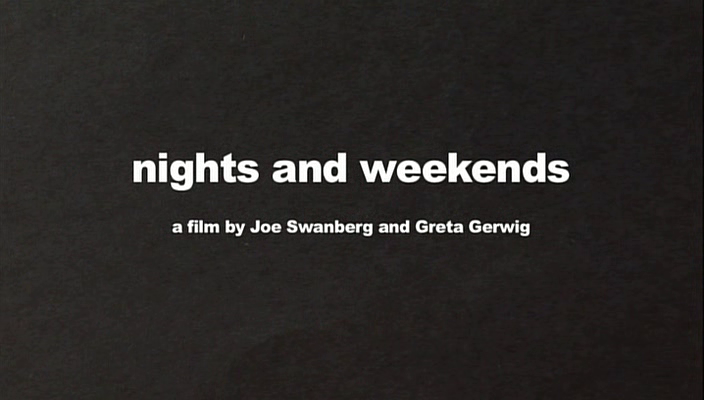 Trailer for Nights and Weekends.