ORNETTE: MADE IN AMERICA a film by SHIRLEY CLARKE. 1985, USA, 77 min. On the back of a rocketship, a jazz legend comes home.

Ornette: Made in America is Shirley Clarke’s form-bending, free-associative journey through Ornette Coleman’s life and work. In concert footage, dramatic scenes, and conversations, the avant-garde filmmaker delights in the generative force of the jazz composer’s music, from which her film derives both its tempo and its sense of wonder. Images run achronologically, including footage shot in 1968 for an uncompleted project featuring the saxophonist jamming with his son, drummer Denardo Coleman, then eleven.

Coleman returns to the site of his birth, Fort Worth, Texas, where the mayor declares a holiday in his honor. After receiving the key to the city, Coleman and his Prime Time ensemble play alongside the local symphony orchestra at the Convention Center. Down the street, they perform on the rooftop geodesic dome of a new arts center. On the front porch of the tract house in which Coleman was raised, Clarke discovers a formative influence: the clatter and bells of a nearby train crossing. As the cacophony drowns out his reedy drawl, Coleman continues to speak, seeming not to notice. 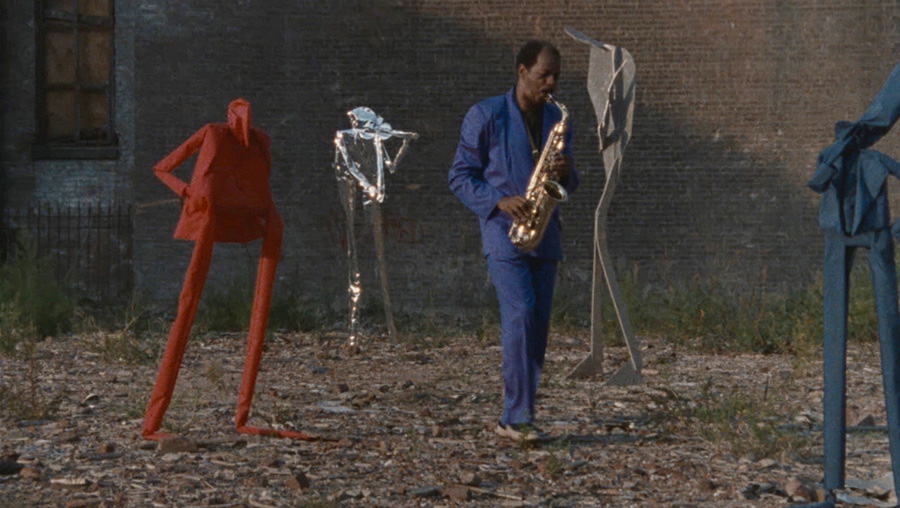 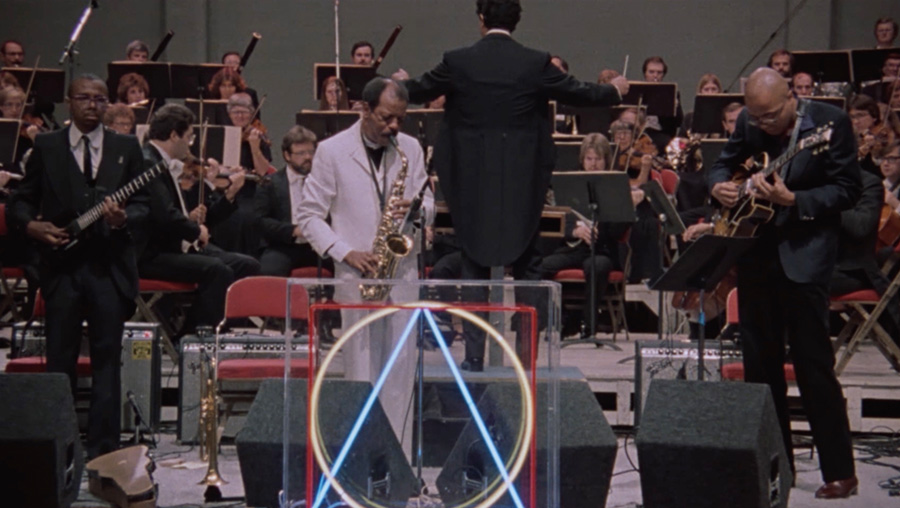 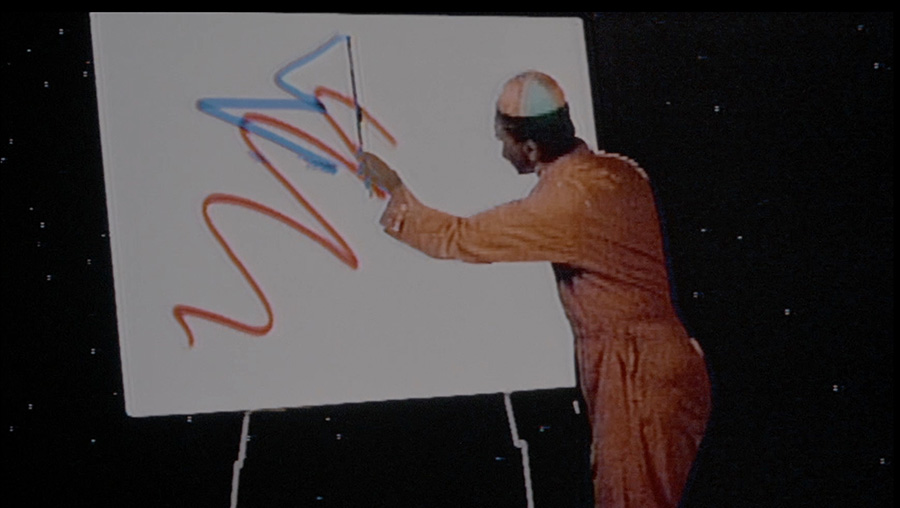 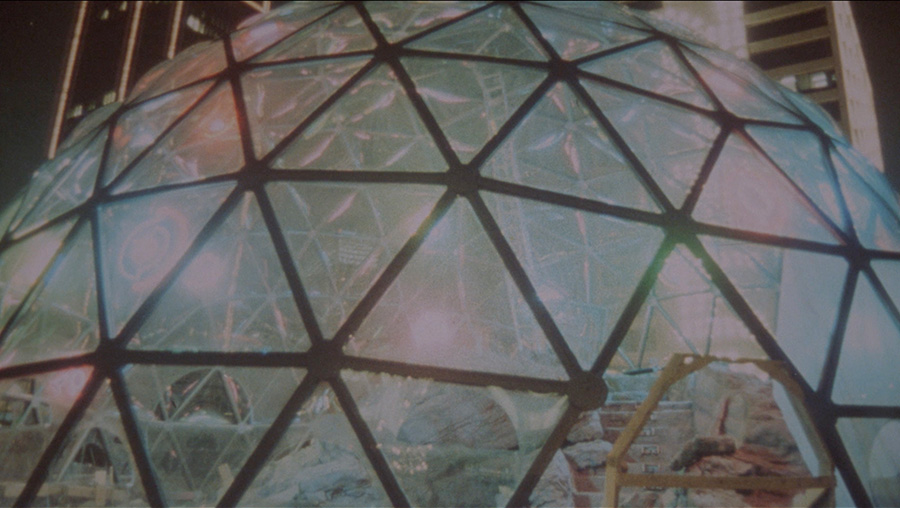 “I knew I was connecting to the way he sounded because the first thing I laid down was the sound. . . That’s where the rhythms and energy came from. The film looks like how Ornette sounds and has the same basic thinking.” SHIRLEY CLARKE

Clarke’s fictional work applies tactics of a still-nascent cinéma vérité, and certain tropes of the biographical film appear here, including a boy cast for reenactments of childhood scenes. The film is alive to the cross-disciplinary, Afrofuturist implications of Coleman’s genius, illuminated by Clarke’s signature stroboscopic intercutting. Computer animations by Kit Fitzgerald anticipate the music video form, placing the musician among his celestial preoccupations. Citing Buckminster Fuller as “my best hero,” Coleman is refreshingly unromantic on the subject of space exploration: “I don’t expect to find anything that I haven’t already experienced.”

Shirley Clarke (1919–1997) was a pioneering independent American filmmaker. With Jonas Mekas and others, she co-founded The Film-Makers’ Cooperative in 1961. The Cool World (1963), The Connection (1961), and Portrait of Jason (1967) are classics of New American Cinema, and the latter two are available on Kino Now. Ornette: Made in America is her final film.

Text written by Maxwell Paparella. Special thanks to Kino Lorber for making this screening possible.