Parallaxe a film by Alexandre Khondji. 2015, France, 11 min. Loneliness and alienation unfold in the natural world. 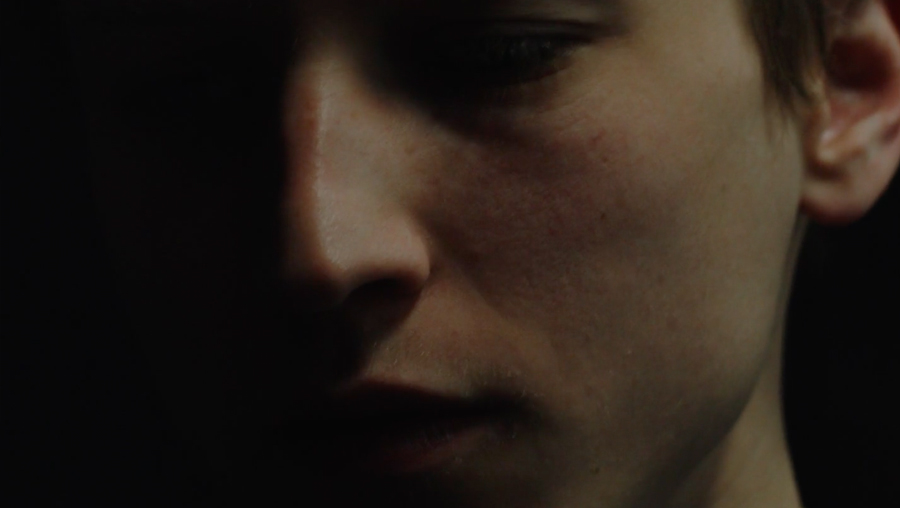 A young man decides to leave the city to find nature. Parallaxe explores feelings of loneliness and alienation in this anonymous man. Alexandre Khondji directed this film last May during his final year at Bard College, where he majored in Film and Art History. The film department of Bard College has become one of the most respected in the United States. Founded in the seventies by Adolfas Mekas (brother of Jonas Mekas), the program has a history of emphasizing and encouraging experimental cinema, even if the program is now not solely restricted to this. Current Bard film professors include the filmmaker Peter Hutton, the great Kelly Reichardt (Old Joy, Wendy and Lucy, Meek’s Cutoff, Night Moves, Three Women), and So Yong Kim, whose latest feature Lovesong premiered in the Dramatic Competition at 2016 Sundance Film Festival.

“I used the square format because I wanted to convey feelings of solitude and alienation within the frame itself. The 4:3 aspect ratio enables one to focus on the center of the frame and limit one’s range of vision, unlike wider formats, which are inherently more open.” ALEXANDRE KHONDJI

Alexandre Khondji chose the 4:3 aspect ratio in order to keep a narrow frame. Gus Van Sant used the same format for his “Death Trilogy”: Gerry (2002), Elephant (2003) and Last Days (2005). Alexandre Khondji also cites Sombre by Philippe Grandrieux — for its relationship between the lead character and darkness — as well as the final sequence of Antonioni’s L’Eclisse — as references for his film. The film was shot over two days in Paris in the Olympiades area in the 13th arrondissement and the northwest outskirts of the city. The filmmaker and photographer Antoine Wagner was the director of photography. Alexandre Khondji is currently writing his next project around the theme of surveillance.