Paris Shanghai a film by Thomas Cailley. 2011, France, 25 min. An absurd comedy and a prelude to breakthrough debut feature Love at First Fight. 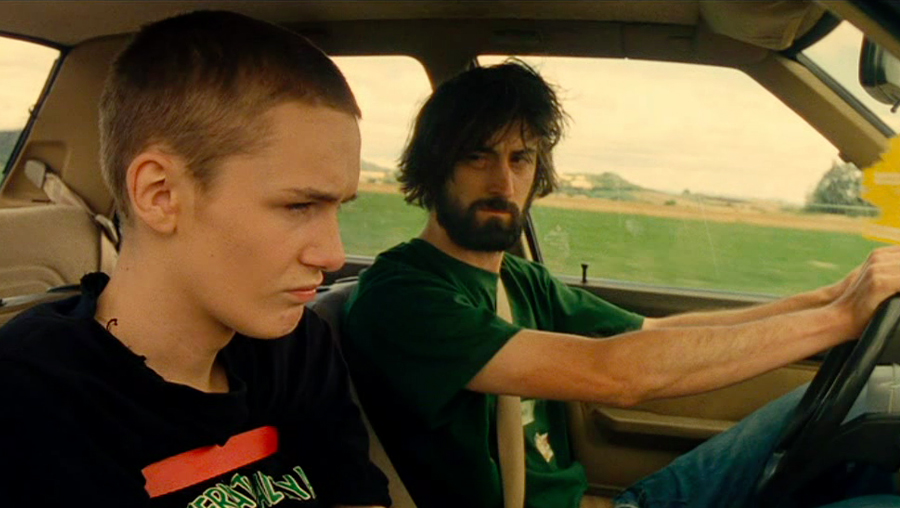 In the world of French cinema, the year 2014 was undeniably marked by Thomas Cailley’s debut feature Love at First Fight, which was a major success from its launch at Cannes’ Directors’ Fortnight all the way through the Césars (the French Oscars), bringing more than 400,000 people into theaters — a rather big deal for a first feature in France. A critical and commercial success, Love at First Fight established Adèle Haenel as one of the very best French actresses of her generation and introduced the young actor Kevin Azaïs to French audiences—all this because of Cailley, whose only directorial experience was this short film made four years prior.

Paris Shanghai could be considered in some way a trial run for Love at First Fight. After working for a few years in documentary production, Cailley entered the screenwriting department of the prestigious French film school La Fémis. There, Cailley used his experience with improvisation and actors to make Paris Shanghai. Two tall fellows probably too skinny to think properly; one is bored out of his mind and doesn’t even understand that his girlfriend has left him, the other plays the part of an anti-globalist who thinks he can travel all the way to Shanghai on a bike. A truly absurd comedy, which just like Love at First Fight, defines a new vision of charm and fun for the audience.