After a 12-year hiatus from feature filmmaking, the singular Jane Campion won the Silver Lion for Best Direction for her tour-de-force psychodrama, The Power of the Dog. Now that the film is playing in U.S. theaters, we’re looking back to one of Campion’s first shorts, Passionless Moments, which finds spellbinding cinema in easily overlooked details.

Winner of the 1984 Australian Film Institute Award for Best Experimental Film, Passionless Moments bounces between quick sketches of characters in Sydney, Australia. “We wanted to show gentle and ordinary people, seldom shown on the screen, yet they have more charm than many well-known artists,” Campion reflected to Senses of Cinema, speaking about her co-writer Gerard Lee. Their wry narration makes daily coincidences seem like secret codes: one character tunes out an argument while focusing and re-focusing his eyes, another wonders whether Monopoly money is designed to fit perfectly in the lines on the box. 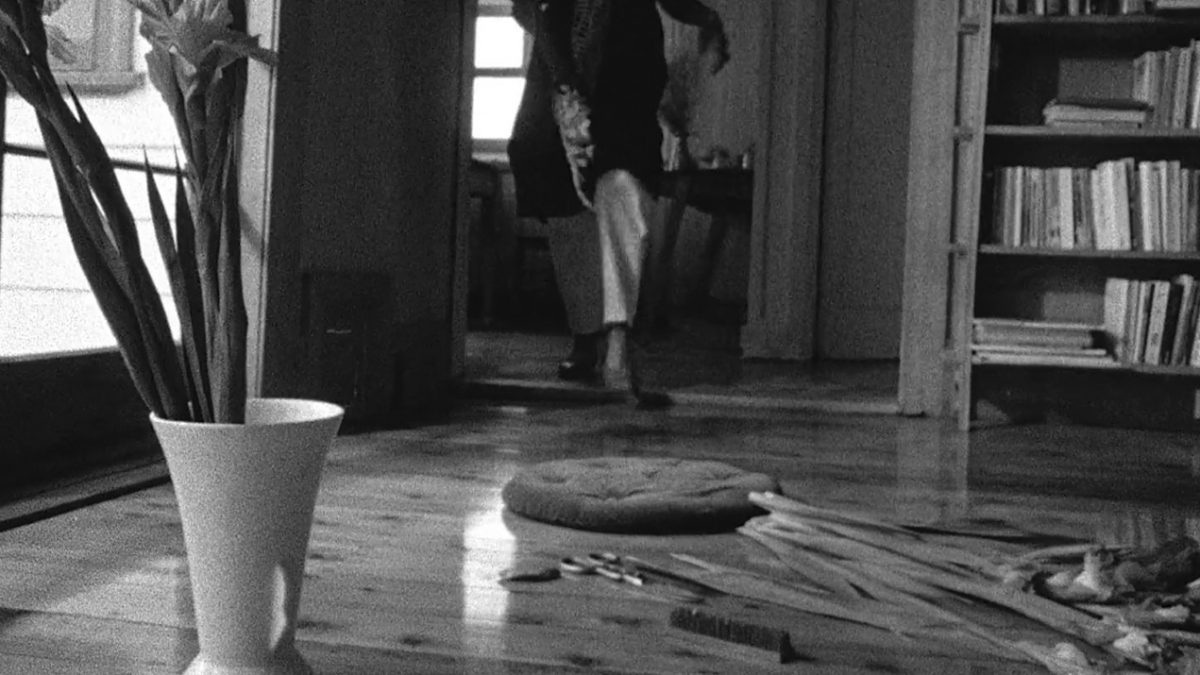 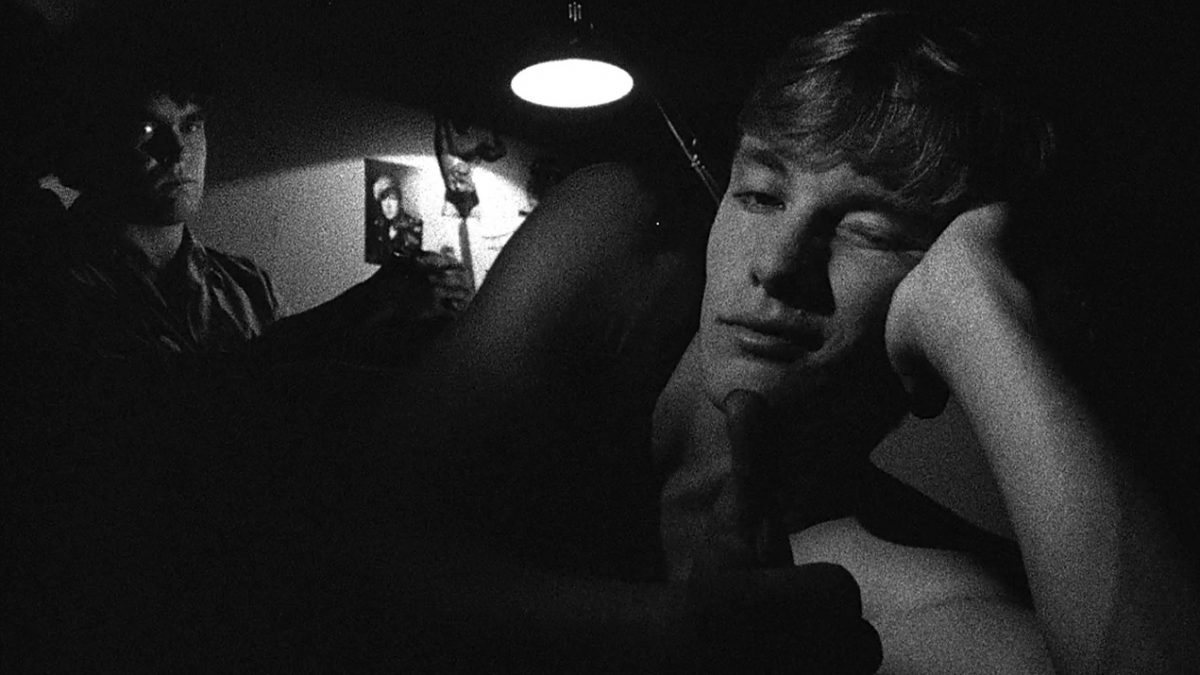 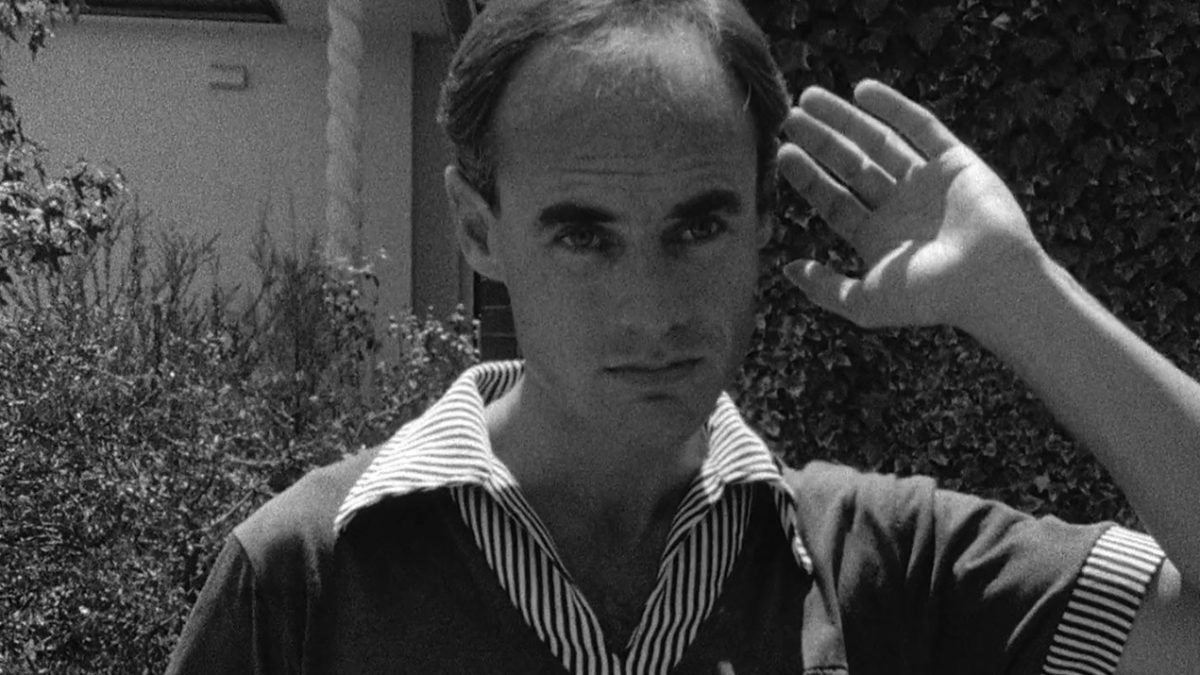 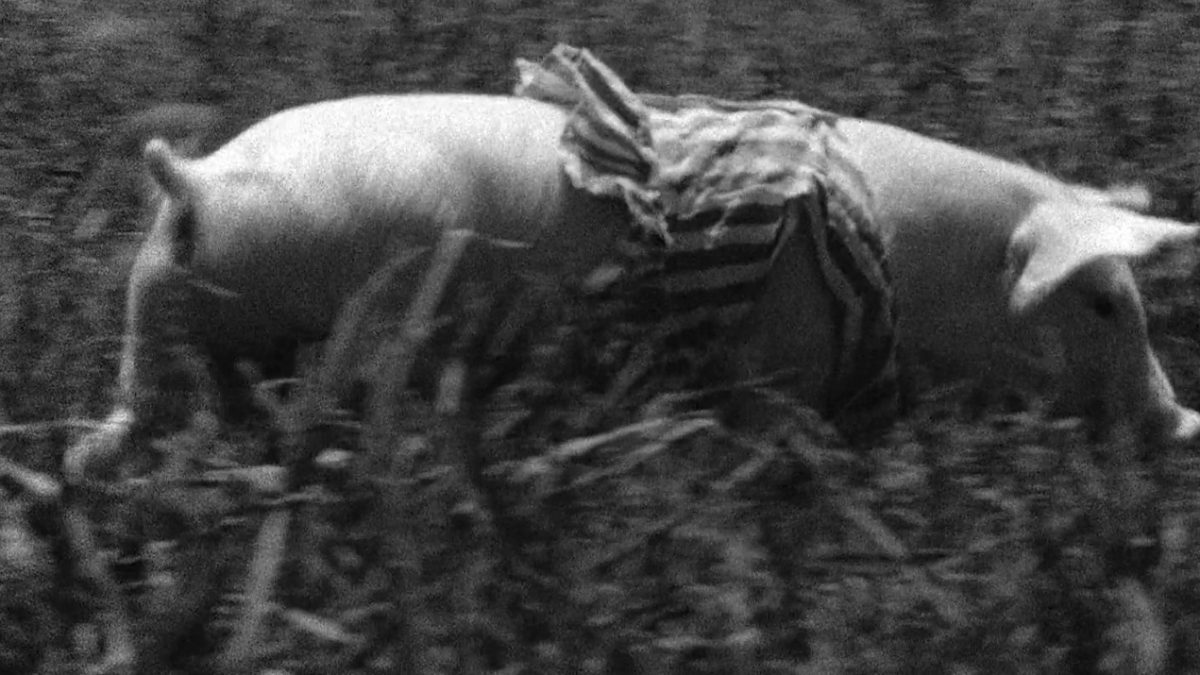 “I have always been interested in people’s behavior. I can remember that at film school my friends wanted to deal with big subjects or spectacular scenes with car crashes. That was the last thing I wanted to do.” JANE CAMPION

Campion shot Passionless Moments in five days with her classmates from the Australian Film, Television, and Radio School, many of whom she’d work with later on, including Lee, who co-wrote her feature debut Sweetie, and editor Veronika Jenet. Despite this, Campion didn’t technically have permission to shoot the film on AFTR equipment. After the school tried to confiscate the finished film, Campion ultimately enlisted a friend to pose as a European film programmer and retrieve it from their vaults. By 1986, the film would play at Cannes, early proof of Campion’s unwavering trust in her creative independence.

Text written by Chloe Lizotte. Special thanks to Women Make Movies for making this screening possible.