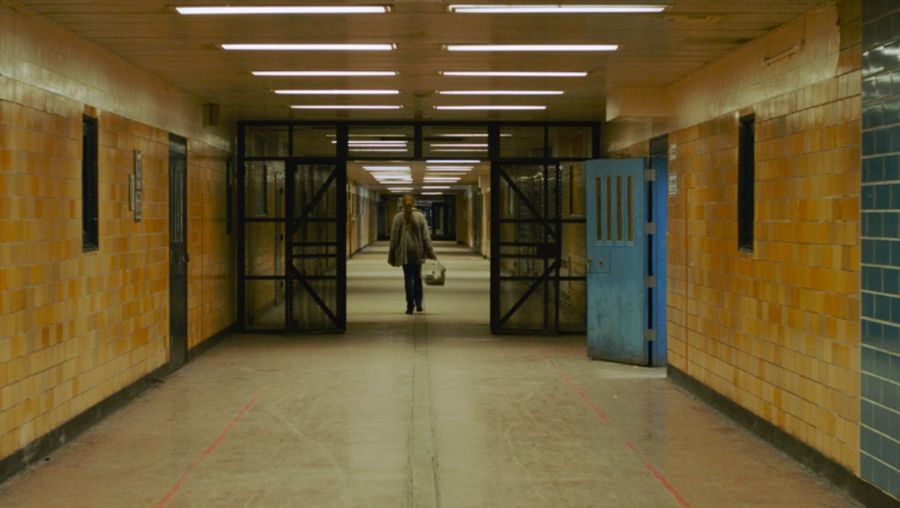 When French director Laure de Clermont read an article about animal therapy in prison, it struck her as an inspiring subject to develop into a film. Animal-assisted therapy programs offer inmates the possibility to look after or train animals, in order to reduce their feeling of isolation and ease their rehabilitation. De Clermont started by following an animal therapist working with pets in a French jail. From this trip, she came up with the story of this short film. Researching further, she learned about similar programs in Nevada, where inmates are given the opportunity of taming wild horses. Finding it even more cinematic, it inspired her to write a feature around it. Rabbit was shot in two days in a closed down part of Rikers Island. The short was selected this year in the U.S Narrative Short Competition of the Sundance Film Festival where it won the NHK award. She also got into the Sundance Screenwriters Lab, with the first version of her feature screenplay (penned by Brady Corbet & Mona Fastvold) and later into the Directors Lab. She is about to start prepping the film, and the production should start soon. The film is produced by the French production company Légende (La Vie en Rose).