Rohmer in Paris a film by Richard Misek. 2014, UK, 67 min. Paris through the lens of Rohmer – a love letter from a cinephile to his favorite director. 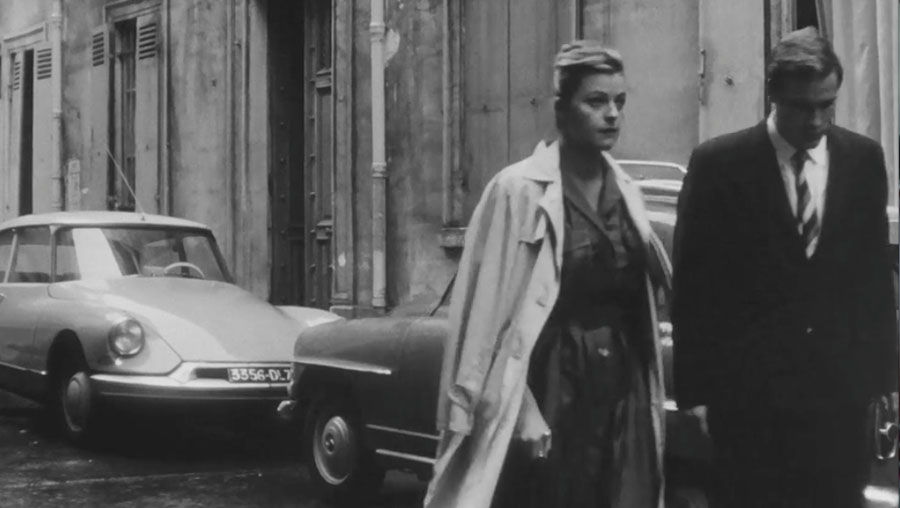 Richard Misek describes his film as “a love letter to legendary Nouvelle Vague filmmaker Éric Rohmer and the world capital of cinema.” The film begins with the narrator-director telling us how he accidentally walked in front of Rohmer’s camera in Montmartre on the shoot of Rendez-Vous in Paris in 1994. After this accidental encounter, Misek started watching all of Rohmer’s films, over and over, developing a passionate fascination with Rohmer. Rohmer in Paris is a cinephile’s journey into the filmography of Éric Rohmer, showing the city of Paris changing through the director’s lens over a 50-year career. The film is almost entirely comprised of excerpts from Rohmer’s movies, cleverly edited together with Misek’s voice over as the guide — analyzing recurring themes and patterns in Rohmer’s films and characters, mostly in Paris. With self-awareness and wit, Misek also explores the pains and pleasures of cinephilia, and his own personal obsession with one of France’s greatest directors.

This is the first feature length film of Richard Misek, born in Liverpool, educated in Oxford and Harvard, with a PhD in Screen Studies from Melbourne University. He has written academic articles on film aesthetics, as well as the book Chromatic Cinema on the history of color in cinema. He is currently working on new projects also focusing on cities and film.