*We are taking a more relaxed pace this August, and this film will screen for two weeks.

In Process, two exemplary artists of contemporary Black experience meet for a stunning collision of sound and image, music and cinema. Invited by Sampha and his label Young Turks, American filmmaker Kahlil Joseph created an audacious visual reflection on the English singer’s personal history and the themes and inspirations of his Mercury Prize-winning debut album Process. Its freeform reimagining of the singer’s story moves with dreamlike speed from Sampha’s parents’ hometown of Freetown in Sierra Leone to Morden, the suburb in South London where he grew up. Joseph captures staged and street scenes, dance and Sampha’s performances in resonant, vibrant imagery and a constantly shifting mixture of B&W and color, 16mm, 35mm, digital and drone footage.

The opening collage establishes the film as a family album come to life, with myriad moments spanning decades and continents threaded together by songs, snatches of dialogue and composer James William Blades’ experimental soundscapes. Joseph makes brilliant use of slowdowns and desynchronizations between sound and image, lending the film the texture of memory and dreams, as if it were communicating Sampha’s subjective experience. Like the album, it was conceived as an homage to Sampha’s mother, who passed away in 2015. 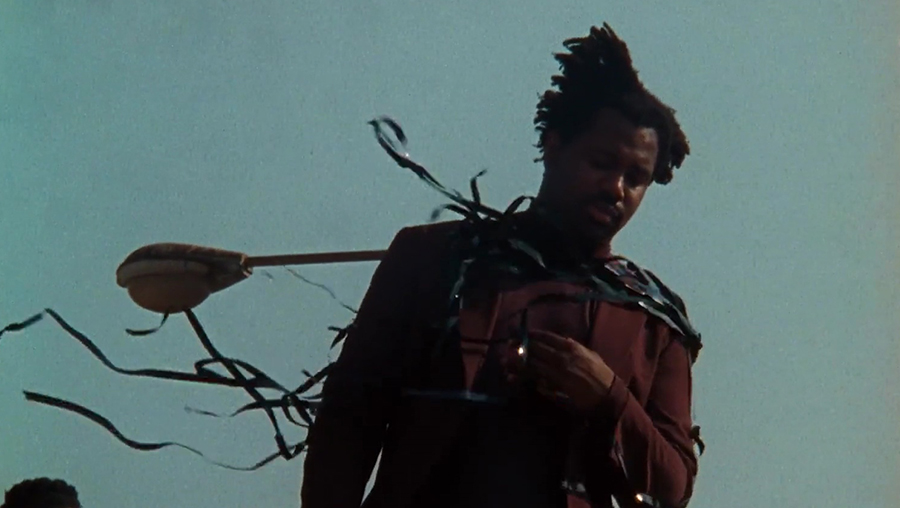 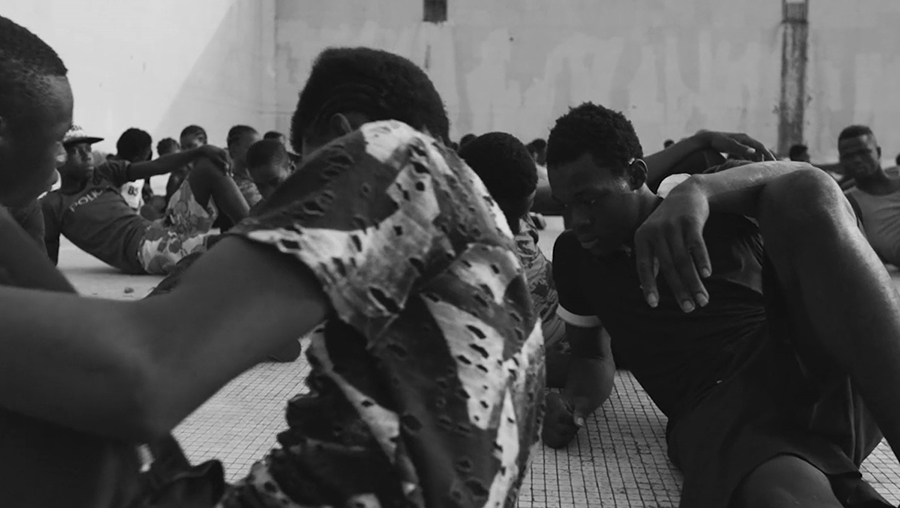 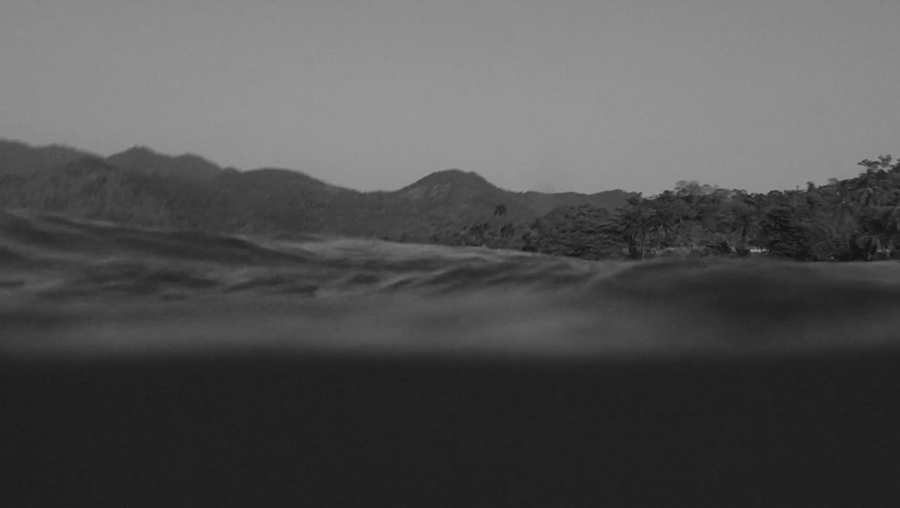 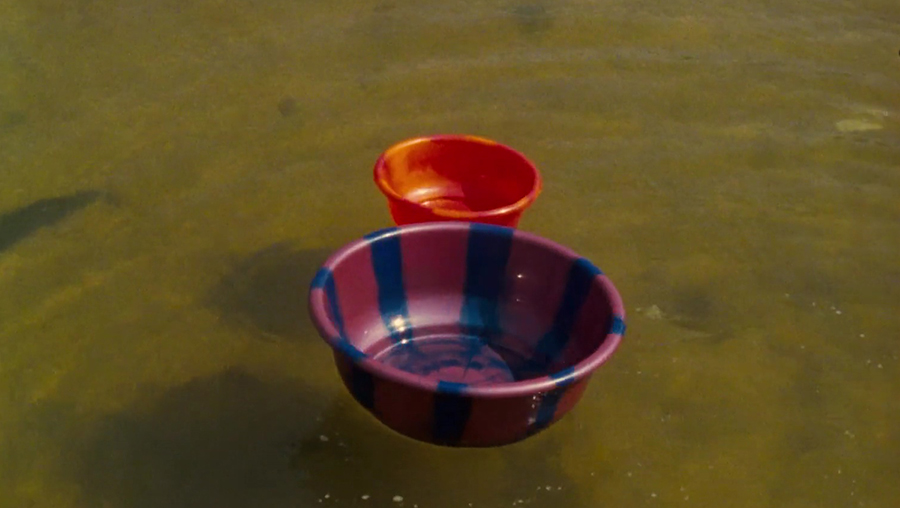 Sampha released his debut album Process on Young Turks in 2017. It met with universal acclaim for its intricate arrangements, adventurous sound and heartbreaking emotion, and went on to win the Mercury Prize, Britain’s most coveted music award. Sampha began making music as a teenager. His gifts were noticed early by London producer Kwes, who became his mentor and introduced him to label Young Turks, where Sampha soon released a series of electrifying mixes and his first EP, Sundanza (2010). As a collaborator, he has lent his vocal, production and songwriting talents to songs by SBTRKT, FKA twigs, Beyoncé, Kanye West, Frank Ocean, Solange and Drake.

With a groundbreaking practice including films, music videos and video art, Kahlil Joseph’s work asks challenging questions about Black identity, history and representation in America. After getting his start shooting and editing for Sofia Coppola and Terrence Malick, he made his breakthrough with two celebrated collaborations with Flying Lotus, The Mirror Between Us (2012) and Until the Quiet Comes (2013). Now an Emmy and Grammy nominated music-video director, he has worked with artists including Beyoncé (Lemonade), FKA twigs (“Video Girl”) and Kendrick Lamar (m.A.A.d). He is a co-founder of the Underground Museum, a Los Angeles museum and community arts space founded by his brother, the late painter Noah Davis. Joseph’s most recent work BLKNWS (2019) premiered at the 2019 Venice Biennale. Taking the form of a “conceptual news program”, it radically recontextualizes mainstream news footage of Black Americans to counter systemic racism in U.S. media and culture.

Special thanks to Sampha, Young Turks and Kahlil Joseph for making this screening possible.