Shooting Days a film by Orian Barki. 2008, Israel, 27 min. Scenes from the life of a teenage filmmaker illuminate this charming, diaristic first film by the co-creator of 2 Lizards.

The brilliant Instagram series 2 Lizards explores New York City in lockdown with wise, funny and of the moment animations – the lead geckos brilliantly voiced by the filmmakers, Moroccan-born artist Meriem Bennani and Israeli-born director and editor Orian Barki. This week we’re screening an early short by one of the “lizards”, Orian Barki: a coming-of-age diary film from her teenage years in Tel Aviv and Jerusalem, in which we can already enjoy her wonderful instinct for creating emotion and cinematic scenes out of everyday life.

Shooting Days was made when she was just 19, in film school, and exploring her artistic and sexual identity. It’s a pleasure to watch Barki learning about the world, filmmaking and herself. With exciting intuition, her lens captures key moments of adolescence, crafting them through smart editing into vignettes that are unusually detailed and precise for a diary film, and close in feel to 2 Lizards’ mini-narratives. 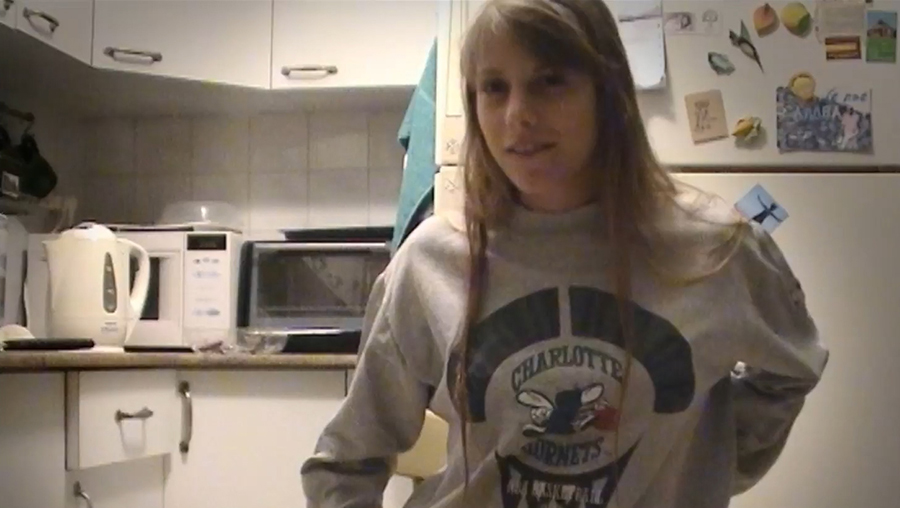 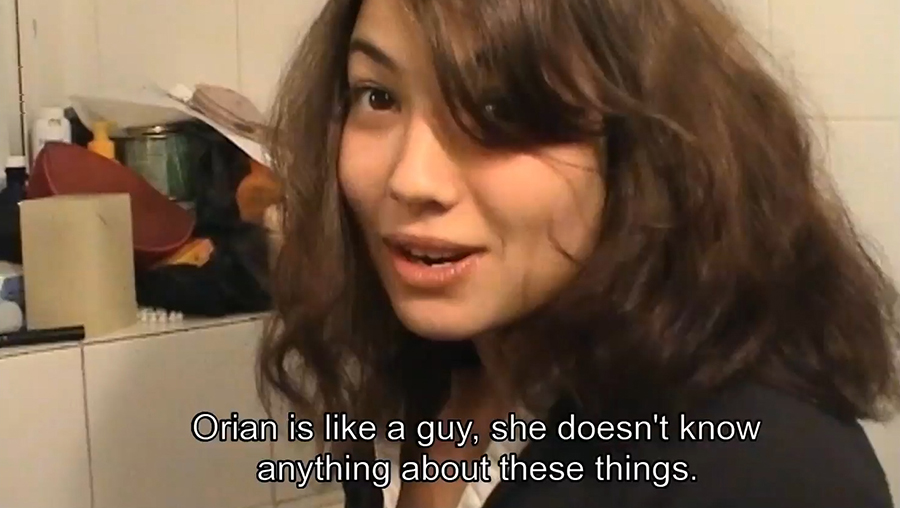 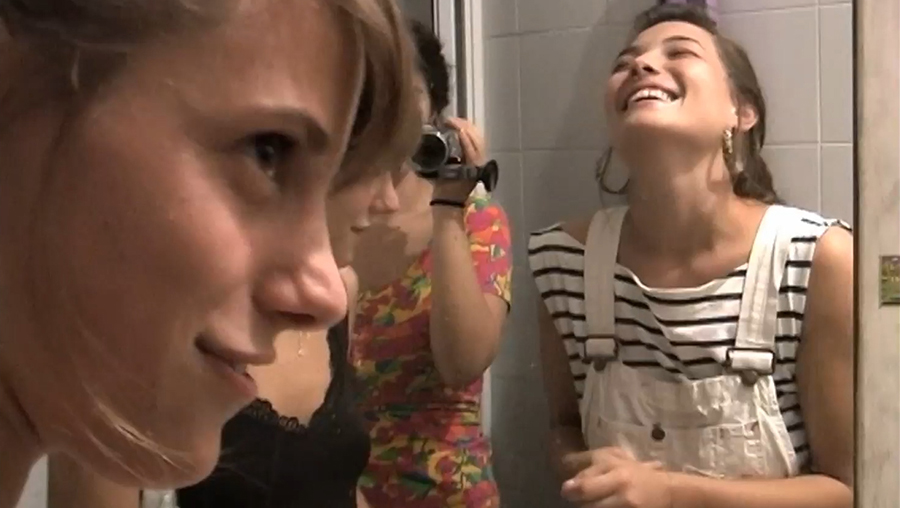 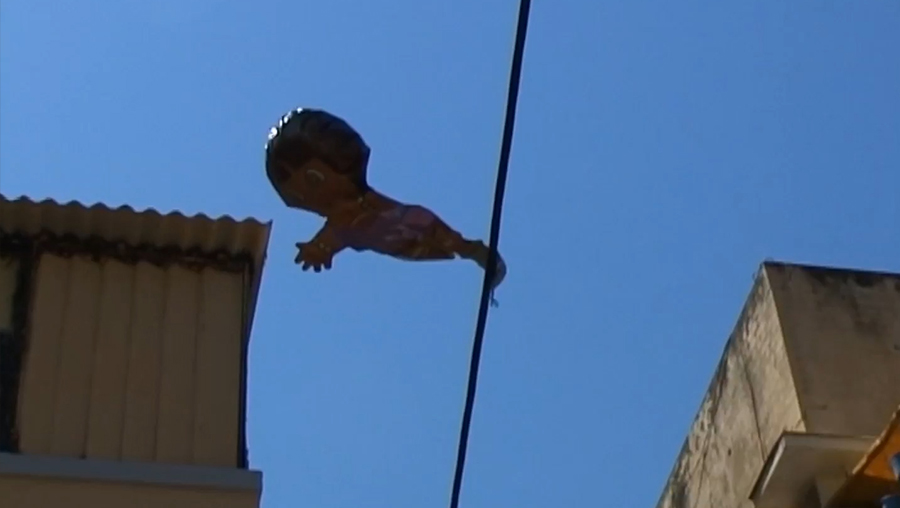 “This is my first film. It’s really cool to see it with today’s perspective. My relationship and the world’s relationship to being gay changed a lot, and the habit of self-documentation and home videos changed a lot. This film was made before iPhones existed.” ORIAN BARKI

Barki shot on a camcorder, and now, as a professional filmmaker working under lockdown, is working with similar materials again. As she says, “Shooting Days and 2 Lizards are examples where the lo-fi quality is also circumstantial, because we are working independently. The footage for Shooting Days I shot without even thinking it would become a movie – it was actual diary footage. And for Lizards, we’re shooting during quarantine, so we gotta work with what we got. We shoot the footage on iPhone and animate on our laptops. I guess both pieces are diary pieces, so the lo-fi aesthetic works perfectly.”

Barki now lives in New York City, where she works as a director and editor. Her short documentaries include Destiny (2016), about singer Princess Nokia, and a revealing portrait of Rico Nasty, Countin’ Up (2019). She has directed or edited commercials for Nike, Vogue and American Apparel.