SO THEY SAY a film by Ayo Akingbade. 2019, UK, 12 min. A young London filmmaker celebrates the city’s past anti-racist activism, and sheds light on her political present.

British Nigerian filmmaker and artist Ayo Akingbade’s new short is a beautifully made look at the legacy of London anti-racist activist group Newham Monitoring Project and two cases they helped bring to accountability and justice: the 1984 murder of Eustace Pryce and 1985’s “Newham 7” trial. With clever, fluid editing, it blends reenactment, interviews, archival documents and contemporary street shooting into an intricate and brightly colored tapestry of past and present.

Akingbade is a meticulous researcher. She brought her recreations of the Newham Monitoring Project to life from B&W photos of their 90s office, decorating them with real ephemera from the NMP and IRR Black History archives. Akingbade also made sure to feature clippings, posters and fliers that included the popular lingo of the time – as the continued use of many of these political phrases suggested striking continuities between NMP’s history and present day struggles. 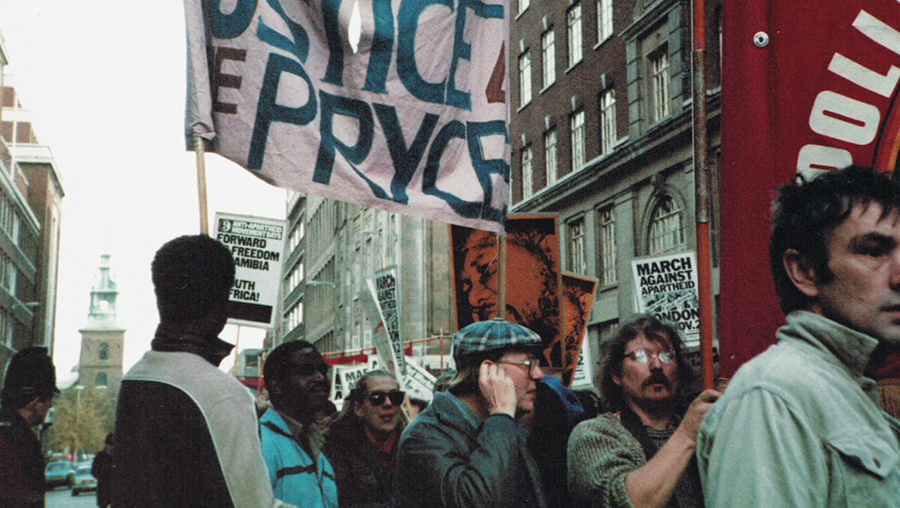 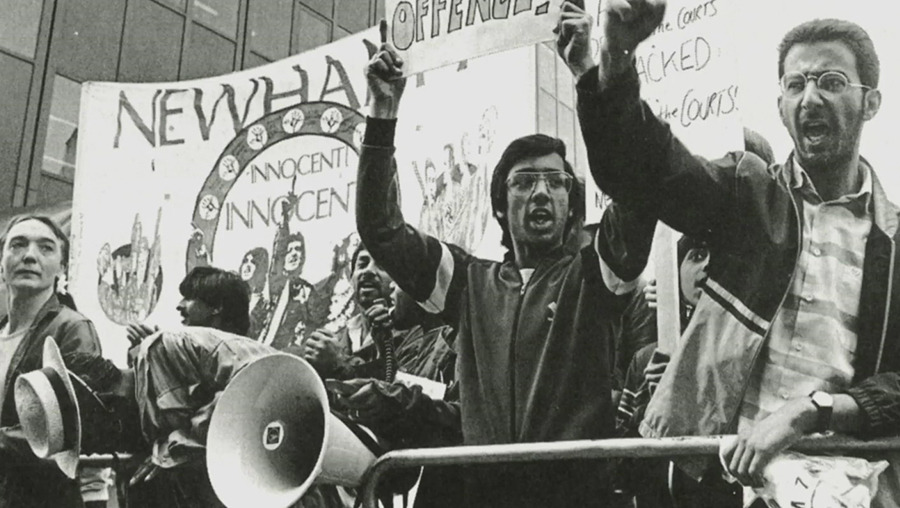 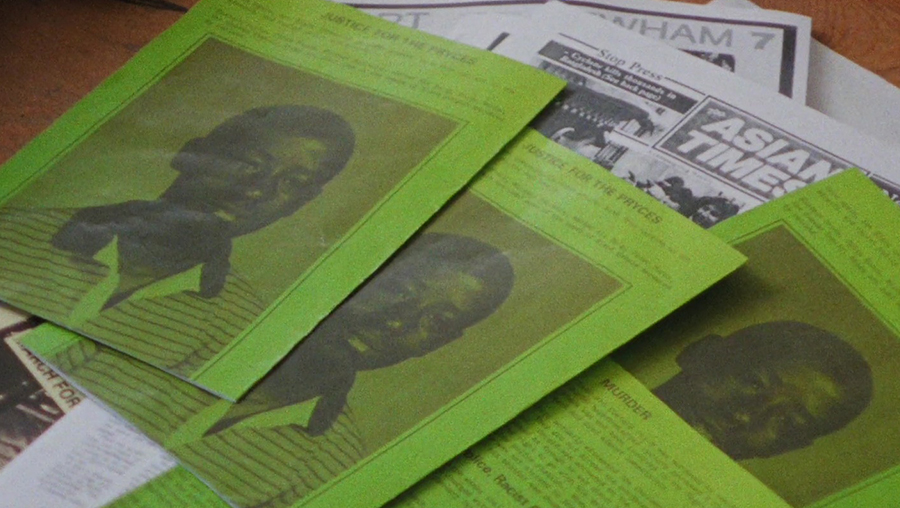 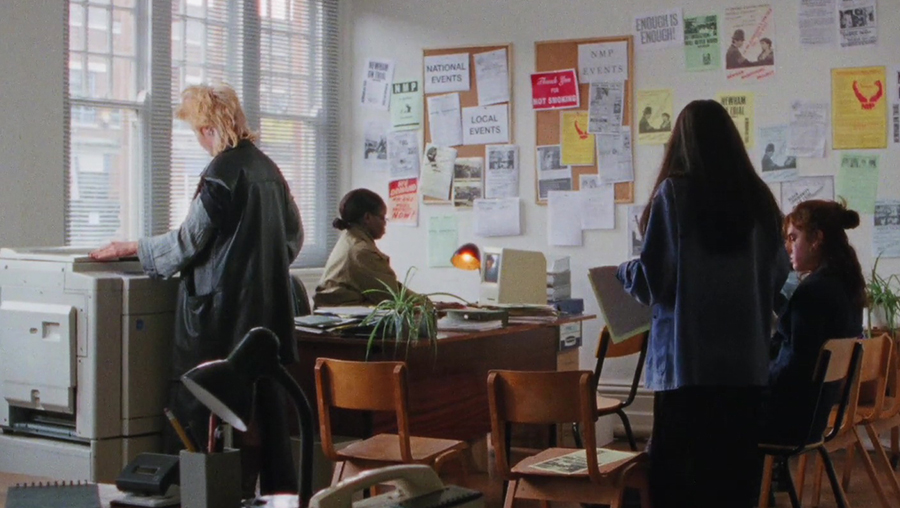 “I was quite assiduous, thinking and reading about the history of political Blackness in the UK, community activism and everything to do with racial injustice. I wanted the audience to be transported back. It was very important to make the viewer understand that not much has changed since the 1980s. Like Kenny Pryce says at the end, “I think many things are still the same, I think the racism in education is still there, in housing, within employment… it’s just taken a different form. But the convert ways of attacking, they’re still there.” AYO AKINGBADE

So They Say​ was shot entirely in Newham, a diverse borough in East London, and commissioned for “Activating Newham: Community & Activism 1980-1991”, an exhibition last year at Create London. The show’s curator Scott Burrell contacted Akingbade after watching her 2018 short Street 66​, a portrait of activist Dora Boatemah and previous Le Cinéma Club selection. The finished piece appeared last November alongside the work of other young artists, oral histories and talks on subjects ranging from the politics of housing, feminist and queer activism to zine workshops.