Following the relaunch of the moving-image guide and invaluable resource Screen Slate, we invited founder Jon Dieringer to guest curate. Here’s the text he sent about his pick, Stockholmsnatt:

Amid the proliferation of stereos and VCRs in the 1980s, Sweden’s youth culture was taken with The Karate Kid, horror movies, and hip-hop, ushering a new wave of counter-culture and youth rebellion. This also led to moral panic over videovåld (“video violence”), Sweden’s own version of the UK “Video Nasties,” which elevated movies by homegrown exploitation filmmakers like Mats Helge Olsson to must-see status. A notorious episode of social debate program Studio S established the pervasive belief that the VCR was responsible for cultivating a new league of violent degenerates. And just as they swept midwestern American mini-malls, taekwondo and kickboxing made the Swedish juvenile offenders’ feet their weapons of choice.

The new subculture, known as “kickers,” was immortalized in the most unlikely of fashions: Stockholmsnatt, a polished feature docudrama financed by Sweden’s state-owned telephone company to discourage payphone sabotage. This was a big mistake: a trend that most people weren’t even aware of went national, and the young stars such as Paolo Roberto and Quincy Jones III, who played fictionalized versions of themselves, became icons. According to Daniel Ekeroth, author of Swedish Sensationsfilms, Stockholmsnatt was shown in schools to every child in Sweden. It likely created a version of what’s now known as “the Streisand effect,” encouraging more destruction of private property than it stopped. 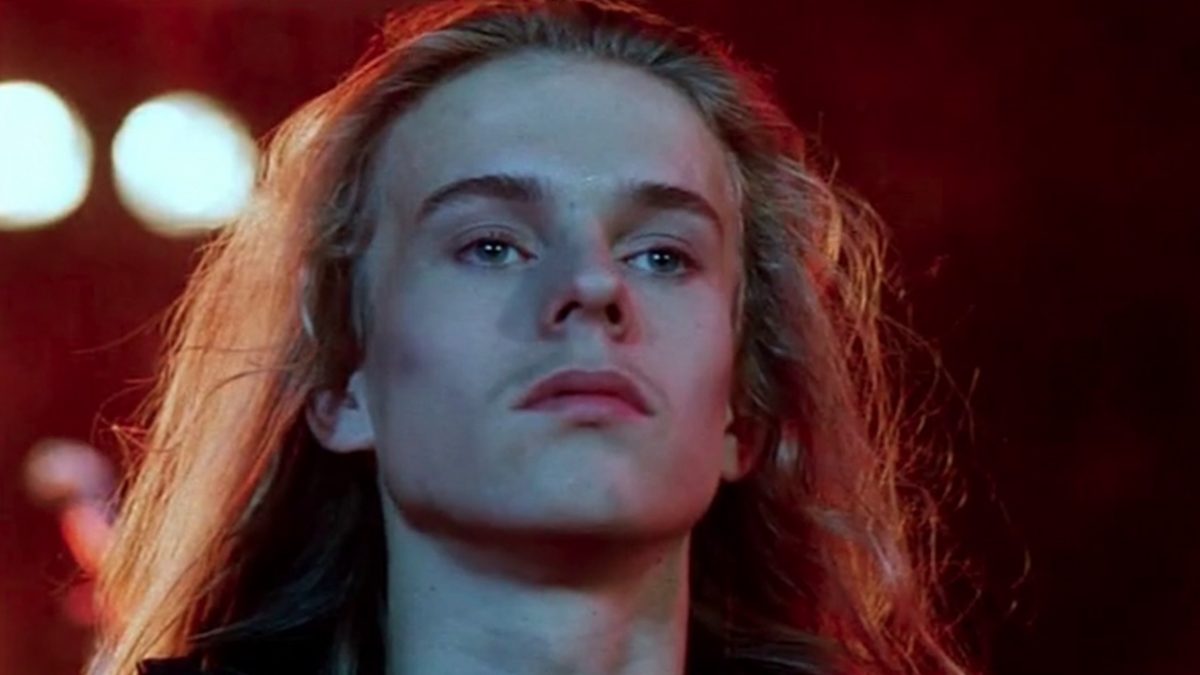 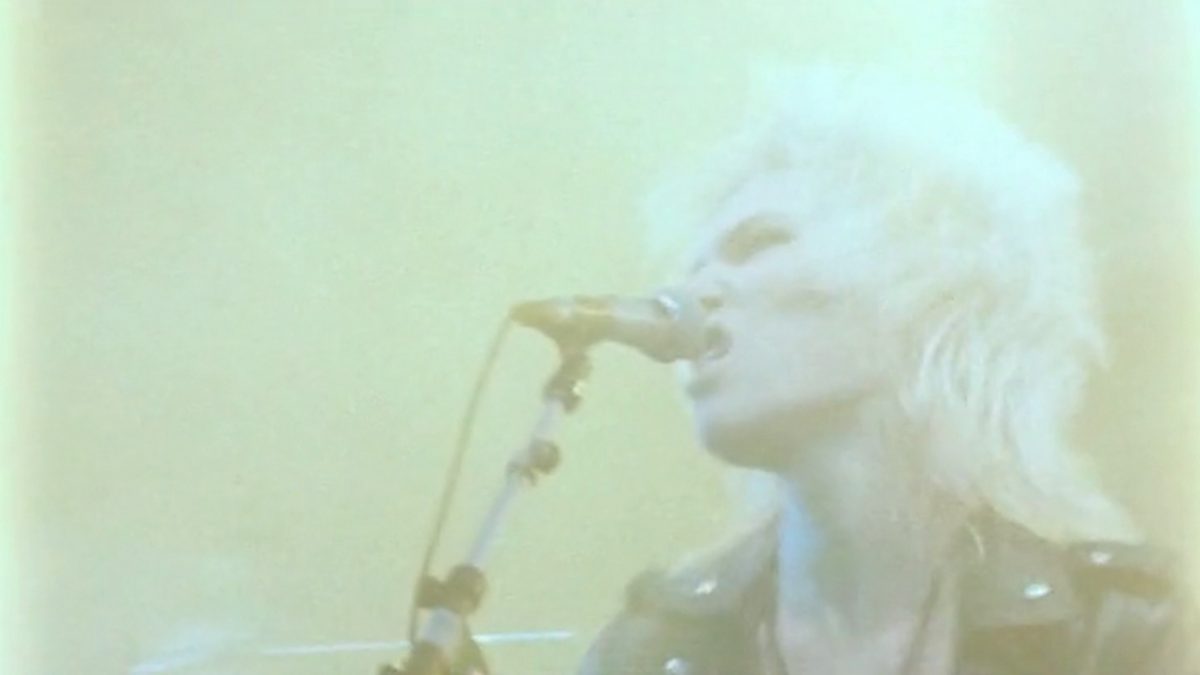 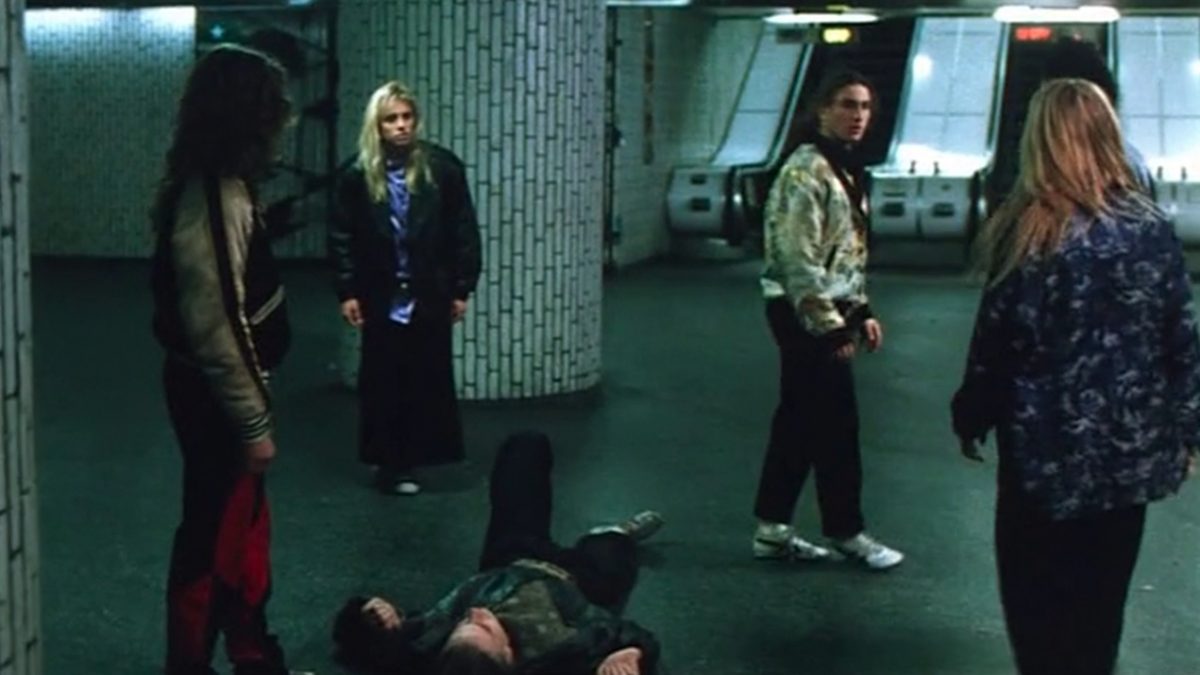 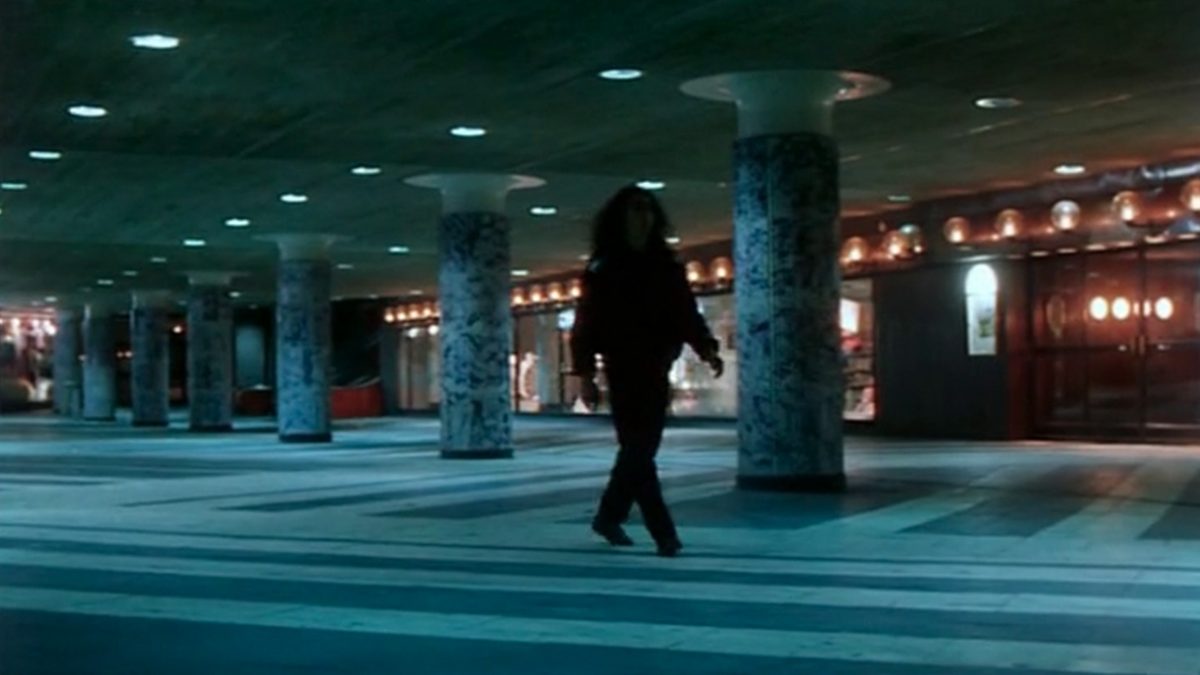 I’ve always been interested in films made for educational and corporate viewing that take on a life outside these banal contexts. In 2015, I programmed a series at Anthology Film Archives called “Industrial Terror” that included industrial films made by directors who also created U.S. regional horror movies, screening these works in tandem. When I learned about Stockholmsnatt from Ekeroth’s book, I sought it out immediately, and it’s become a personal favorite. Aside from its amusing history as a commissioned-turned-cult film, it also combines a lot of my other favorite tropes: the gritty child non-actor pulled off the streets to play a version of himself; the fluorescent-and-neon-bathed, Christiane F.-lite portrayal of Euroteen delinquency; a nostalgia for my own, Teenage Mutant Ninja Turtles-inspired fascination with Bruce Lee and martial arts; and the unbelievable music and fashion. Anything that involves backlit, silhouetted kickboxing in the subway over epic wails of guitar is extremely my shit. And demolishing property before jumpkicking police? It’s the catharsis we need in 2021.

While one might be tempted to imagine Sweden as a bunch of blonde-haired, blue-eyed babes in a cultural bubble, Stockholmsnatt and related kicker films like Sökarna are unique in their frank acknowledgement of social problems, racial tensions, immigration, and transatlantic cultural reappropriation. They’re a thrilling window into an obscure European subculture and, at the very least, unbelievably entertaining. Watch it this weekend, then go out and smash some stuff with your feet.

Text by Jon Dieringer. Check out his film list for more fun picks.