Taxi! a film by Celia Rowlson-Hall with Or Schraiber. 2020, USA, 3 min. Dance away the commuter blues with this director-choreographer’s pop NYC vignette.

Celia Rowlson-Hall is a choreographer-director who collides modern dance with narrative cinema to creative and infectious effect – from her 2015 feature debut Ma to her many high-profile collaborations, including Anna Rose Holmer’s The Fits (2015) and Brady Corbet’s Vox Lux (2018). Her exhilarating new short Taxi! explodes the familiar experience of a maddening cab ride into a whirlwind of color and movement, and we are thrilled to screen it in its world premiere.

The first in a planned series of shorts that will take place all over New York City and feature some of Rowlson-Hall’s favorite working dancers, it stars Or Schraiber (formerly of Martha Graham’s Batsheva dance group) running, leaping and spinning to the driving house beat of Mas Ysa’s “Service”. Rowlson-Hall thinks of it as her “semi-love letter to this wildly exciting, totally draining, hustling, schlepping, possibility-around-every-corner city.” 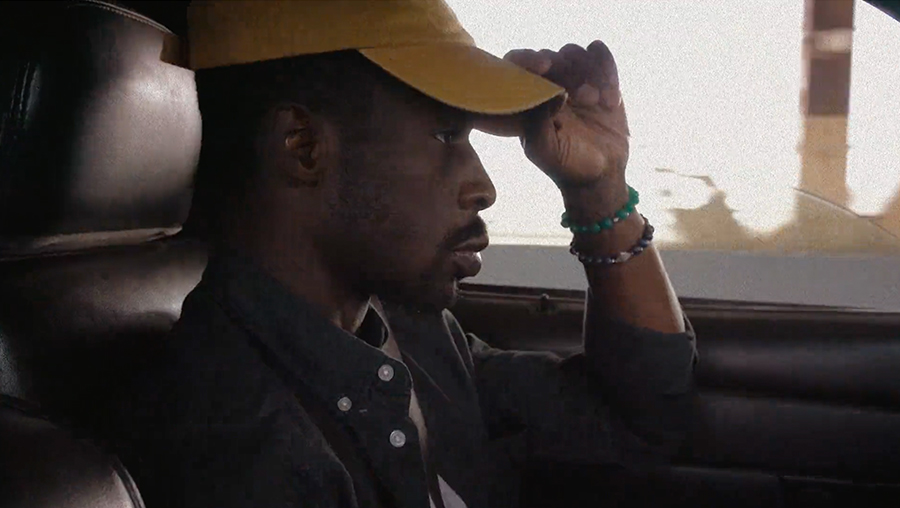 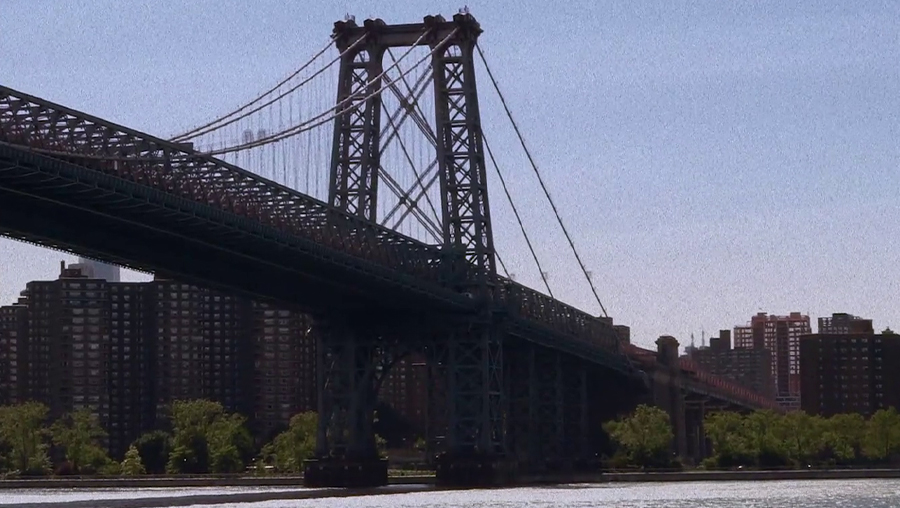 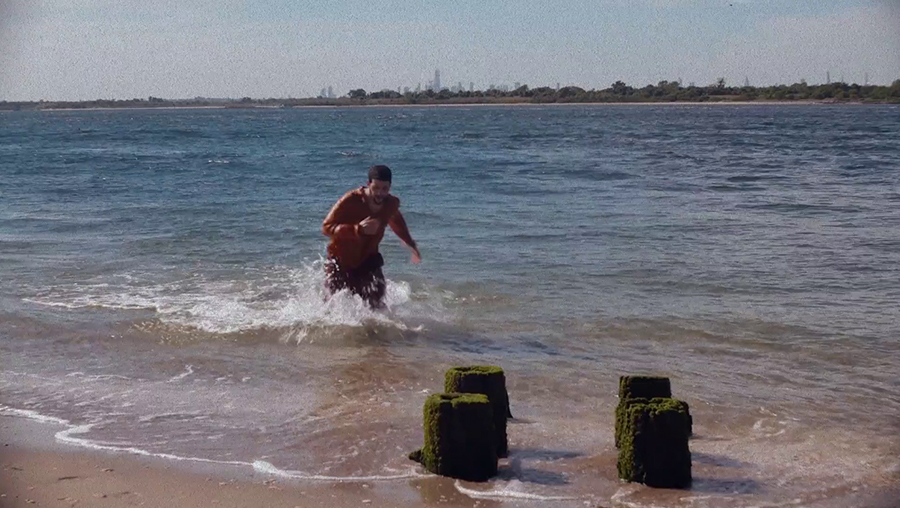 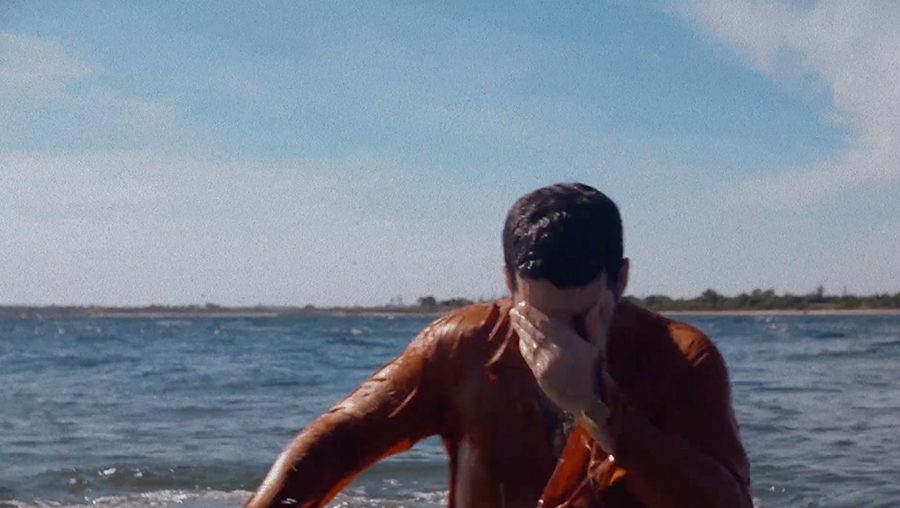 “Taxi! is a reflection of a moment last summer wherein I realized I hadn’t directed anything of my own over the course of the year, which was making me feel (and perhaps go!) insane. So I set out to tell the story of a person who has a really hard time getting to work, who will defy all odds and overcome every obstacle to get there. Or not. I wanted the film to be a ridiculous and playful reflection of the urgency I felt in my own life at the time.” CELIA ROWLSON-HALL

Since moving to New York on a Fellowship from the Lincoln Center Institute for Choreography, Rowlson-Hall has been prolific both in front of and behind the camera. Early collaborators included Gaspar Noé and Lena Dunham, and she was soon in demand as a choreographer for music videos – working with Alicia Keys, MGMT, Sleigh Bells, Coldplay and many others.

She has made dozens of short films, a narrative-dance hybrid feature, Ma, and recently contributed the Swamp Lake segment of Borscht Corp’s 2020 Sundance premiere Omniboat: A Fast Boat Fantasia. She is currently in Budapest choreographing a new film for Amazon, Birds of Paradise, and her choreography will also be seen in Kogonoda’s highly anticipated After Yang. She is also developing her second directorial feature.