Temps mort a film by Mohamed Bourouissa & JC. 2009, France, 18 min. An exchange of video messages between an artist and an inmate, a touching dialogue sharing everyday experiences across the prison walls.

For the next two weeks, Le Cinéma Club is proud to present two films by Mohamed Bourouissa, one of France’s major new artists, whose work focuses on the relationship between images, power and representation in society’s margins.

Temps mort, whose title is taken from a track by the French rapper Booba, is a collaboration between Bourouissa and an incarcerated acquaintance named JC, who used a smuggled top-up phone to communicate with the artist and share low-res yet immediate and personal footage of his daily life in jail.

Temps mort (or Time Out) portrays the growing intimacy between two men through the familiar language of text messaging and a shared appreciation of everyday beauty found in unexpected places. Short clips of JC preparing a bowl of pasta with butter are interspersed with fleeting images of the sky, and Bourouissa’s own images of life on the streets of Paris, muted seascapes or a night of love, facilitating an exchange between the two men that gestures towards the ways in which barriers and margins can be dismantled through communication. 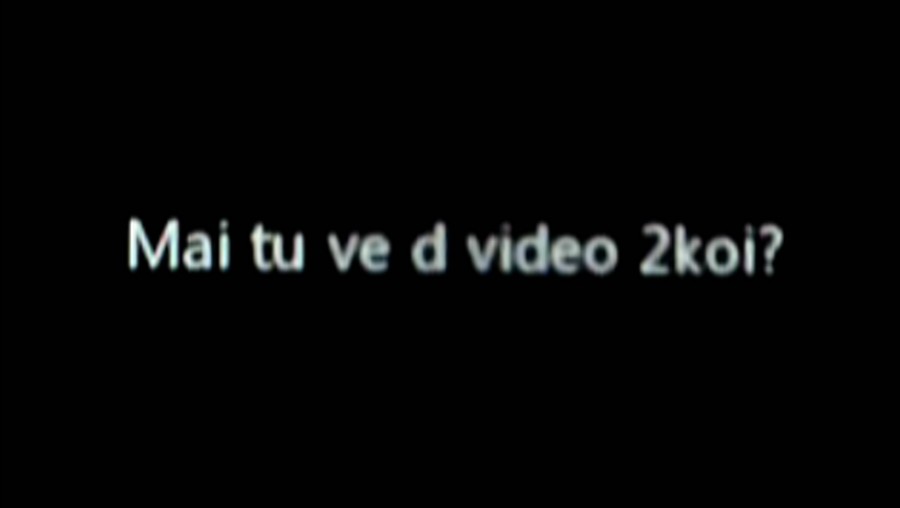 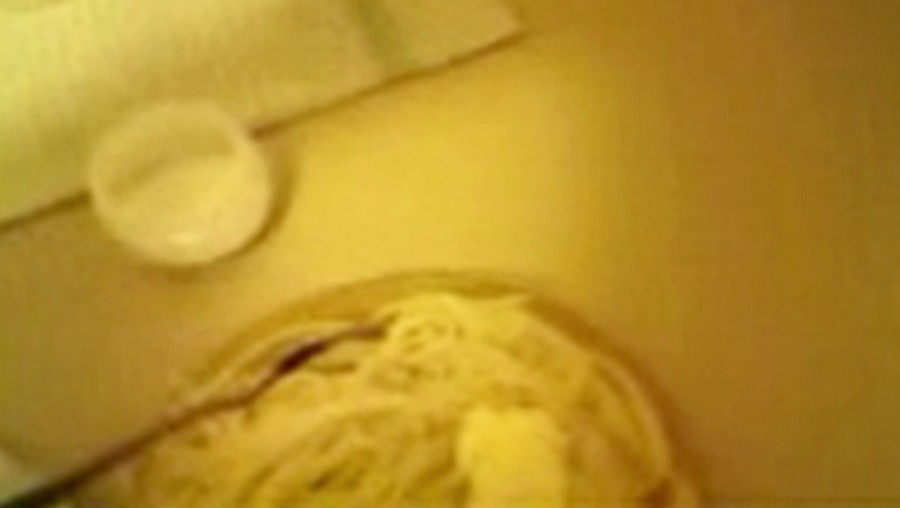 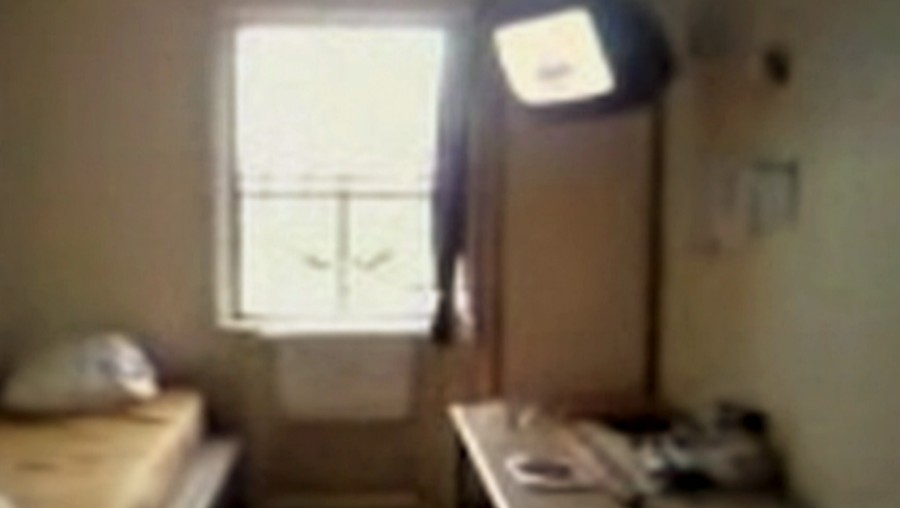 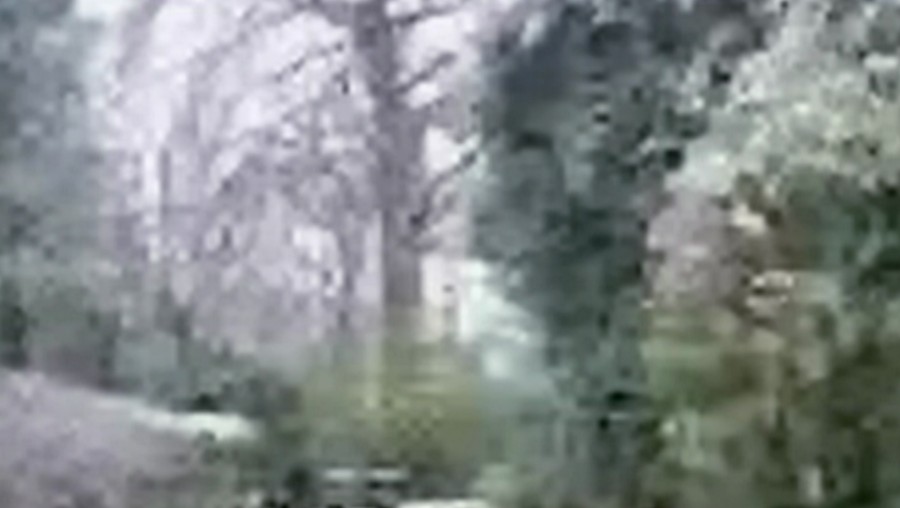 “My work revolves around notions of power and the mechanisms at play in contemporary society. One form of power remains that of control: control of information, control of bodies, control of territory and language.” MOHAMED BOUROUISSA

Made as part of his studies at the influential film school Le Fresnoy, Temps mort is one of Bourouissa’s early works, and has been shown widely in exhibitions. It is still very representative of his practice. Placing the camera in the hands of an inmate, he inverts the usual point of view, and creates agency in an often deprived place.

Special thanks to Mohamed Bourouissa and his galleries Kamel Mennour and Blum & Poe for making this program available on Le Cinéma Club.