THE BLUES ACCORDIN’ TO LIGHTNIN’ HOPKINS a film by LES BLANK. 1968, USA, 31 min. A laid-back lesson in living the blues from the Texan great.

A patchwork portrait of a blues legend told through Les Blank’s effortlessly expressive style, The Blues Accordin’ to Lightnin’ Hopkins is a masterclass in music and melancholy. The beloved folk auteur brings the Texas hometown of singer-songwriter Lightnin’ Hopkins to life with the help of freewheeling interviews, impromptu performances and intimate observational footage, giving us an unhurried look at a small community from the inside out.

Blank, still early in his career, convinced an initially skeptical Hopkins to be his subject after losing all his money to him in a game of cards. Despite his alleged crankiness, Hopkins opens up to Blank, engaging in an honest exploration about what it means to have the blues, half speaking, half strumming his answers from behind his ubiquitous sunglasses. The film evolves into a laid-back look at the rhythms of daily life in Centerville, Texas—from the heart-sunken crooning of Hopkins and his musical friends Billy Bizor and Mance Lipscomb, to cowboys getting thrown off bucking broncos at an all-Black rodeo. Throughout, we witness hip-swinging, head-bopping girls and boys, spurred on by the powerful, pulsing cadence of Hopkins’ music. 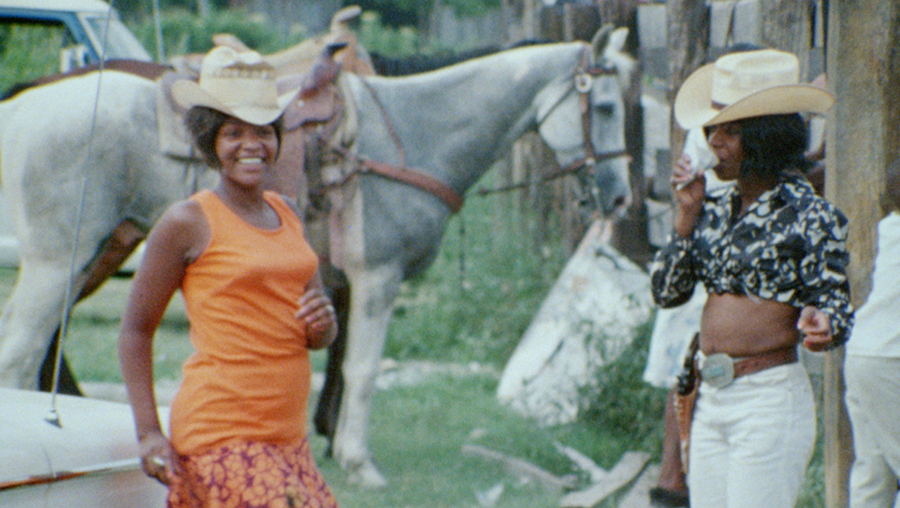 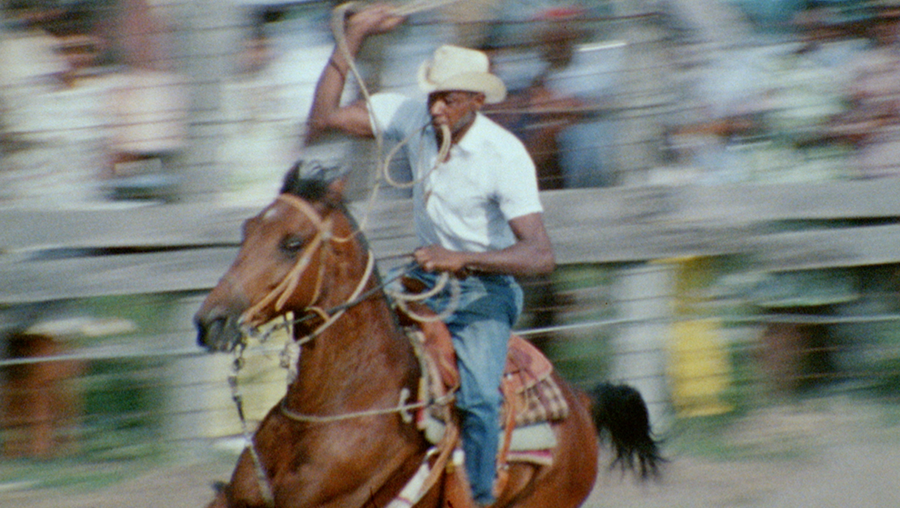 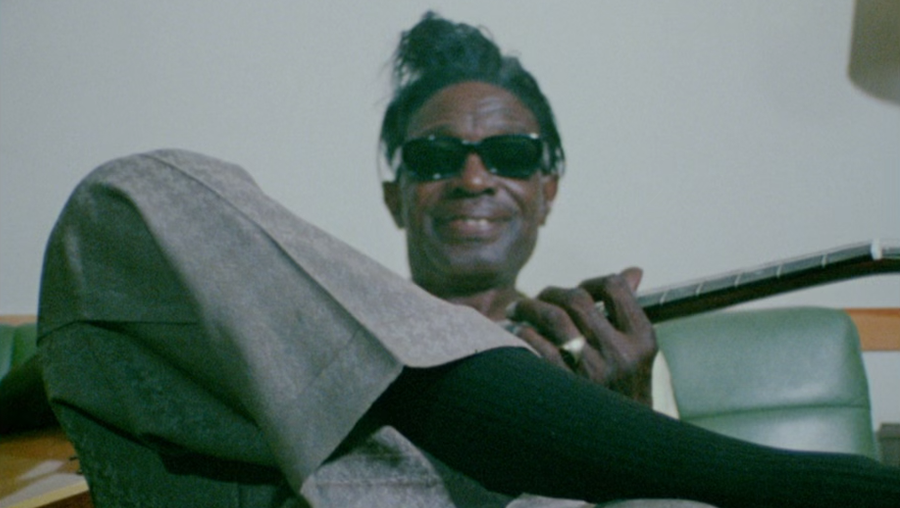 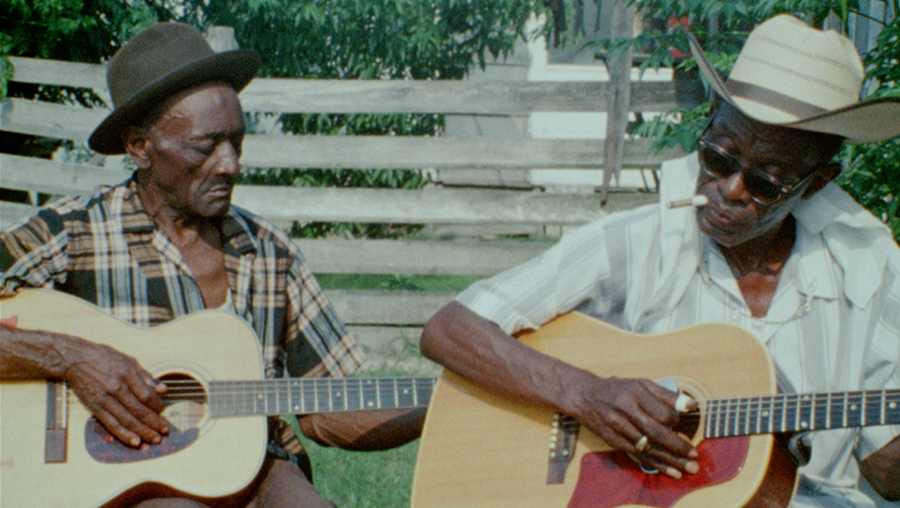 I’m interested in the struggles and the celebration of the human spirit. I always found it interesting that people who are oppressed can still express themselves very eloquently in poetry or music. LES BLANK

Signs of the filmmaking style that would become Blank’s signature are easily discernible — immersive handheld camerawork without any narration, an effort to shine a light on the heart of America through the rich, lively subcultures within it, and a fascination with the idiosyncratic characters who form its soul. The film is less an attempt to encapsulate the true meaning of the blues than to spotlight Lightnin’ Hopkins: a man who is the living, breathing embodiment of it.

Les Blank (1935-2013) is a celebrated American filmmaker whose vibrant, verité work explores his off-beat obsessions, from the jubilant culture of New Orleans street celebrations in films like Always for Pleasure (1978), to the world of Polish Polka in In Heaven Is There No Beer? (1984). Blank is perhaps best known for Burden of Dreams (1982), his intrepid documentation of the notoriously arduous production of Werner Herzog’s Fitzcarraldo. He returned to the Texas area to shoot A Well Spent Life (1971) with the blues musician Mance Lipscomb, who can be seen in The Blues Accordin’ to Lightnin’ Hopkins.

To see more films by Les Blank, including in-depth supplements on the director and the films, visit the Criterion Channel.