After mishandling a medical emergency in the streets of New York City, a young Japanese immigrant reckons with his actions… and the live chicken he plans to cook for dinner. This sun-streaked super 16mm short asks perceptive, challenging questions about personal responsibility and structural violence, with sensitive, deft direction by new talent Neo Sora. The Chicken was selected at last year’s editions of Locarno, AFI Fest and the New York Film Festival.

The film is an adaptation of “An Afternoon on November Third” by Naoya Shiga, a great Japanese novelist of the early 20th century. His short story is set in 1919 against a backdrop of growing nationalist militarism and a simmering heat wave. Sora was struck by the resonances with today’s global warming and pressing social issues, and set about transposing the narrative to the present day, hoping to bring the same light touch that allowed Shiga to write “about the violence of militarism of the time as he would a breeze that slices through the wet heat of a muggy day.” 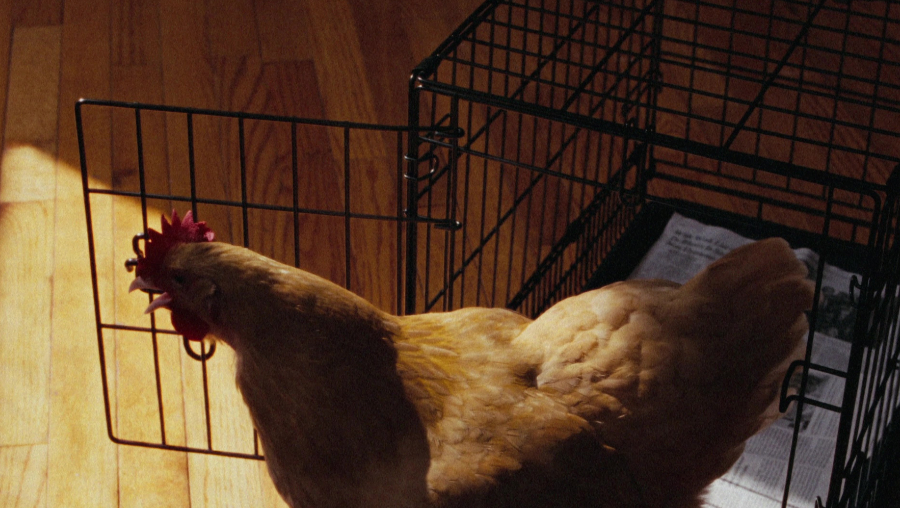 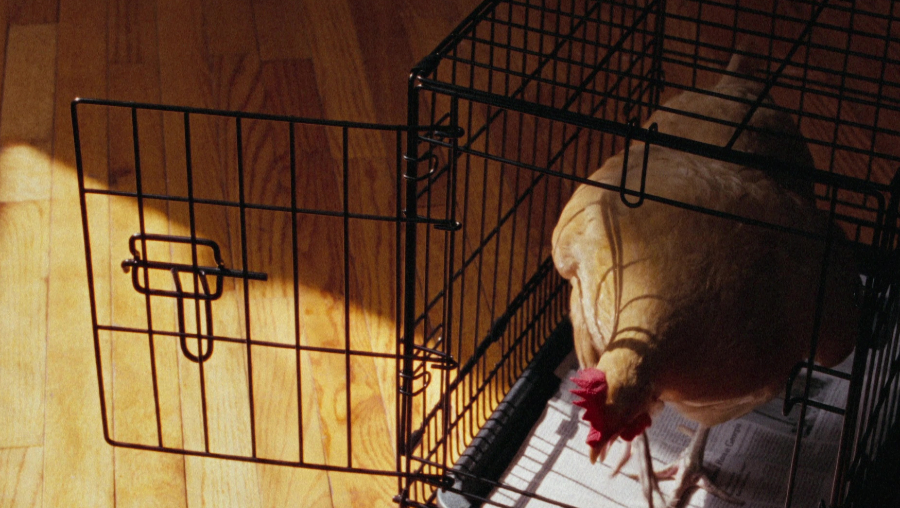 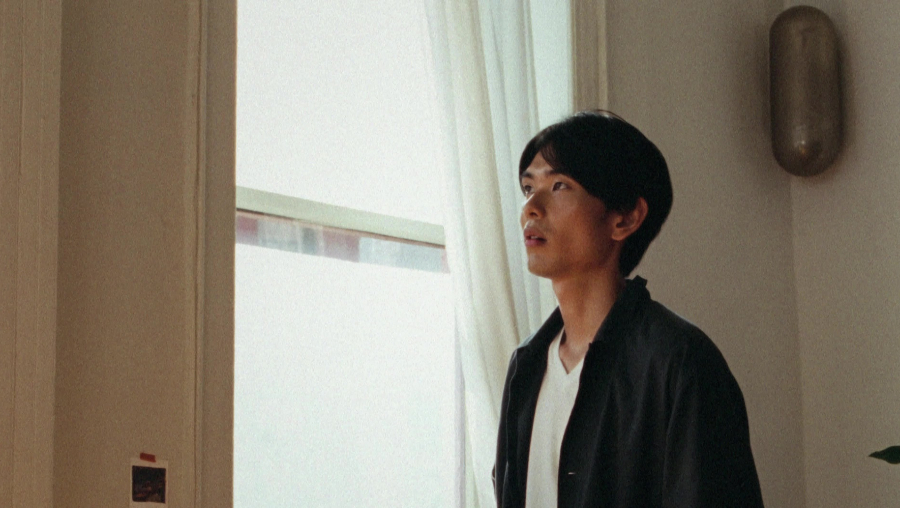 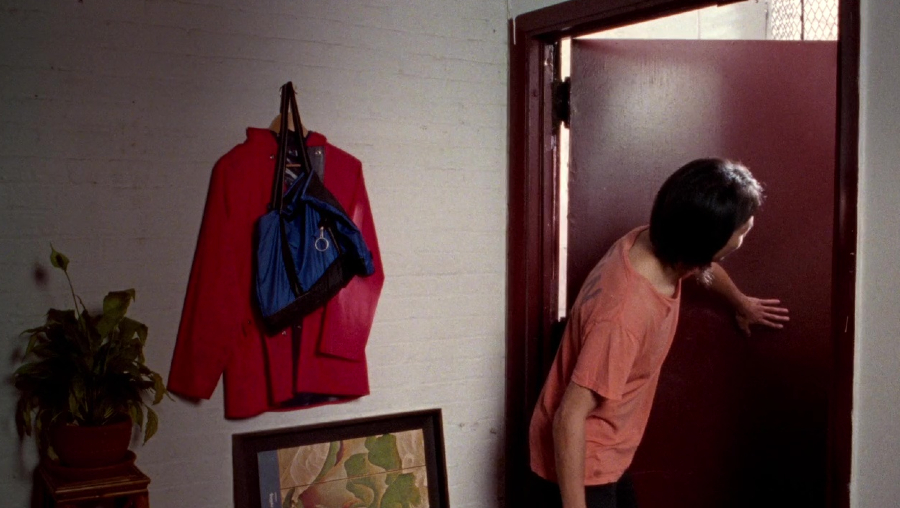 “The Chicken expands on the ways that structural violence permeates our present-day lives. The uneasiness that arises from a growing police presence, limited access to healthcare, and gentrification by the well-meaning liberal middle class echoes through the film. Told through the lens of being Japanese in America, this adaptation recasts Shiga’s century-old story as an examination of contemporary New York City.” NEO SORA

Yasujiro Ozu was a friend and admirer of Shiga, though the director once said, “Shiga’s works cannot and should not be made into a film.” Sora was shocked when he discovered this quote, as he counts Ozu among his main influences. However, it was too late to heed his advice – the film had already been finished. Another patron cinematic saint of The Chicken is Taiwanese New Wave auteur Edward Yang (Yi yi, A Brighter Summer Day), who was often invoked on set as “Uncle Yang”.

Based in both New York and Japan, Sora is also an artist and translator, and has directed, shot, or produced narrative and documentary films, music videos, fashion spots and a concert film. His wide-ranging works can be found on his website. In 2015 he co-directed documentary Ainu Neno An Ainu as one-third of the collective Lunch Bee House. Sora is currently in Japan working on his first feature, tentatively called Earthquake, a coming-of-age story set in a near-future Tokyo.