THE DEVIL IS A CONDITION a film by CARLOS DE JESUS. 1972, USA, 25 min. A jazz-infused record of housing inequality and cultural vitality in early-’70s New York.

The Devil Is a Condition is a blistering, community’s-eye-view of housing conditions in three New York communities: the East Bronx; East New York, Brooklyn; and East Harlem, where director Carlos de Jesus grew up.

Only de Jesus’ first film, The Devil Is a Condition was originally broadcast on New Jersey PBS. De Jesus had recently returned from studying photography, music, and literature on a Fulbright scholarship in France, and his fine arts training inspired his approach. Although he includes interviews with tenants and vérité footage of a protest led by the Black and Puerto Rican United Front, he primarily anchors the film in emotion. In striking juxtapositions, he expresses the impact of racial inequality on everyday life, like access to playgrounds. He also sculpts the film’s rhythm from music, prominently featuring the Last Poets’ scathing “New York, New York” and jazz from the Bill Dixon Orchestra and Mal Waldron. 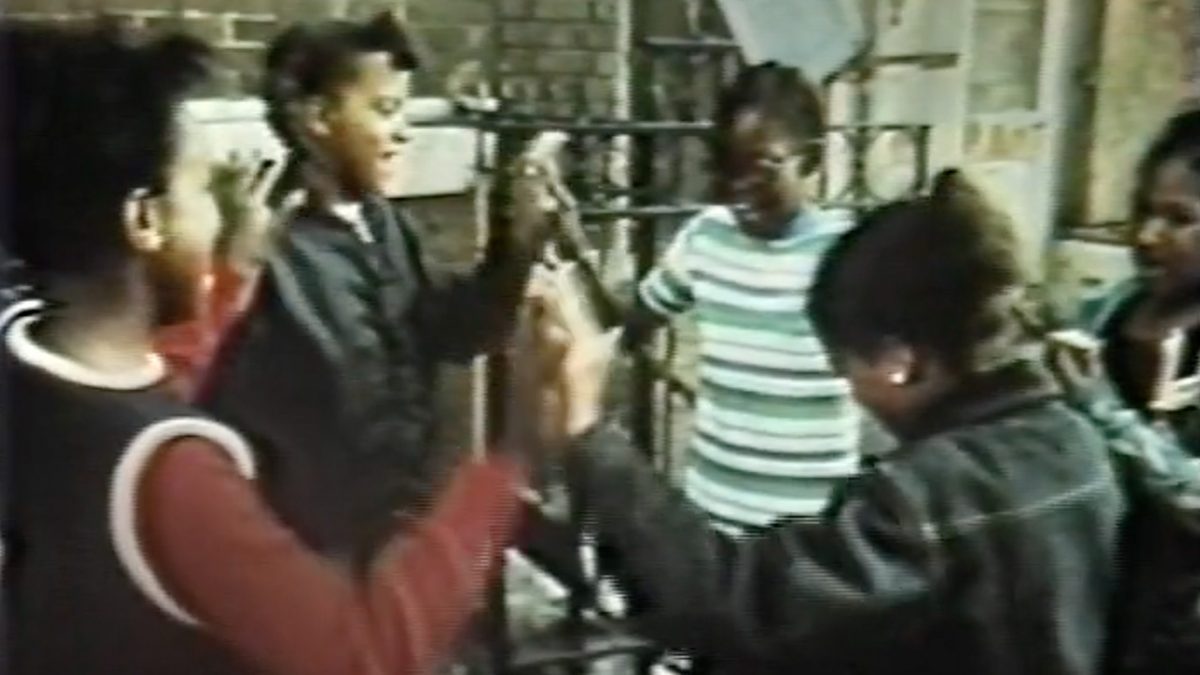 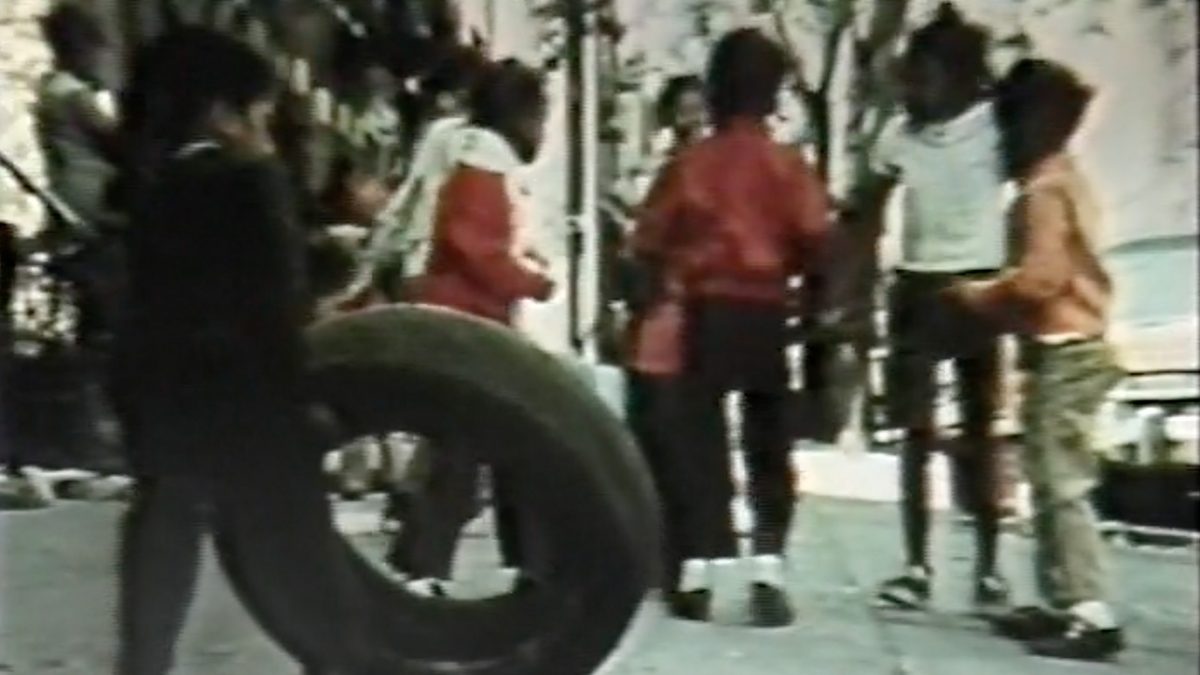 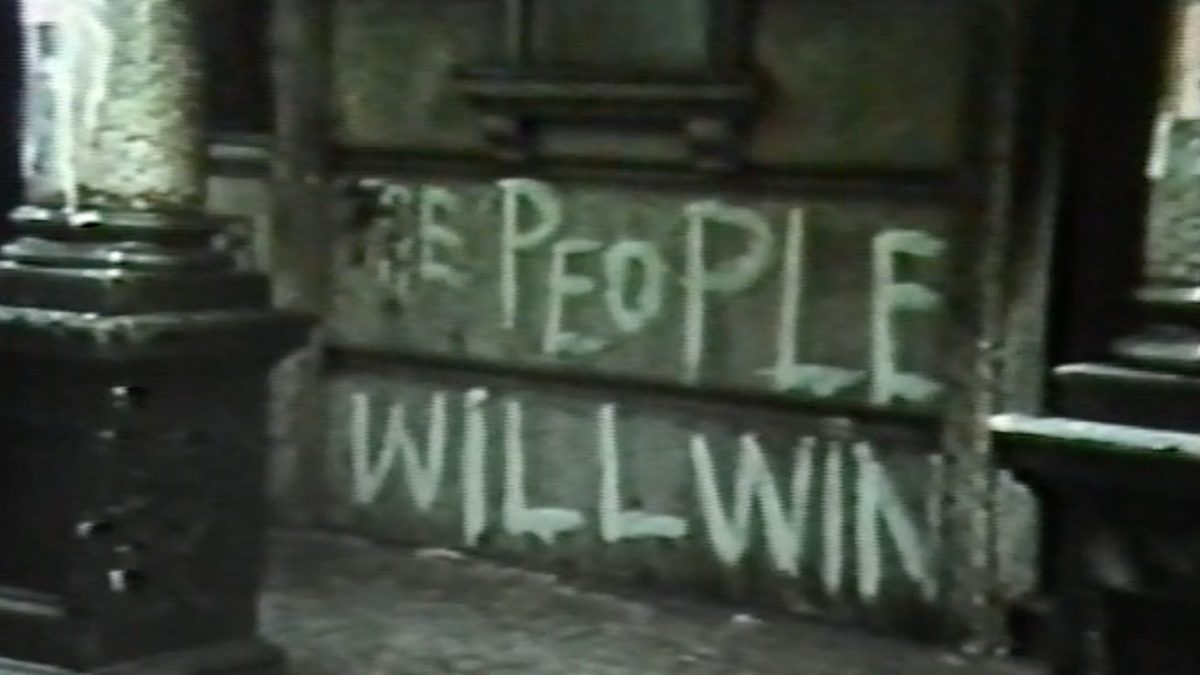 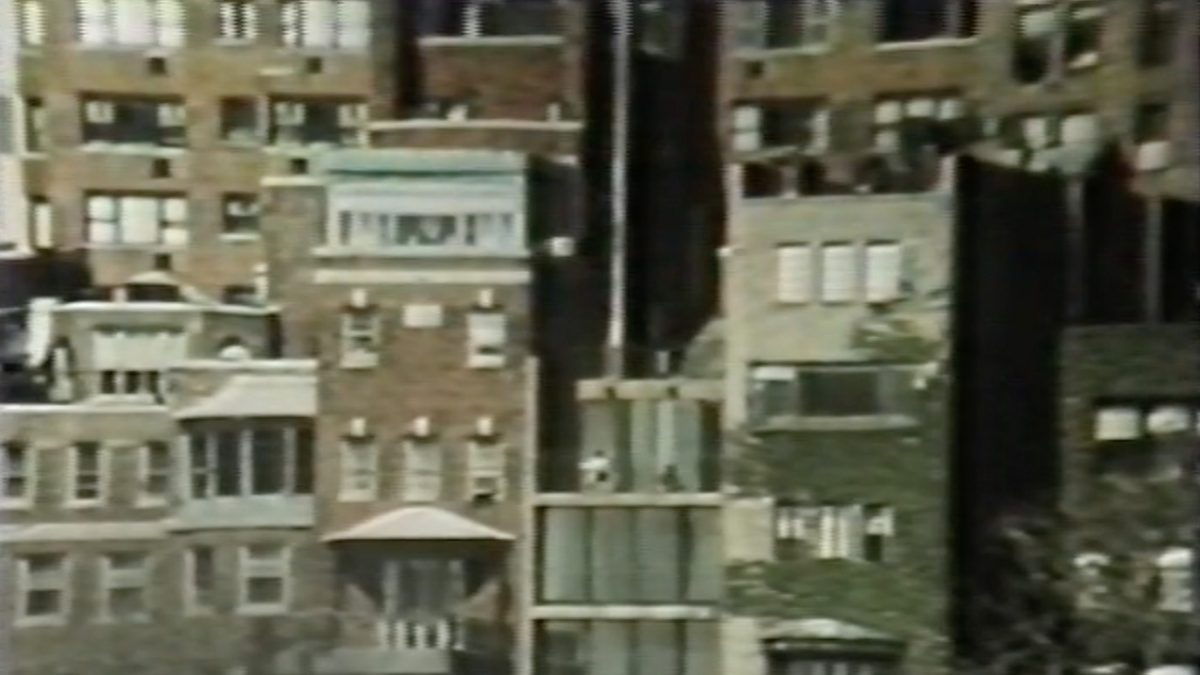 “Ideally, the title encapsulates the essence of what you’re trying to say. When we think of the devil in religious terms, we’re thinking of evil. In this case, that evil is turned on its head. The evil is being committed by the state—the system that has created this housing condition—so that is the devil.” CARLOS DE JESUS

Taken all together, The Devil Is a Condition unflinchingly depicts police-enforced governmental neglect alongside the vitality it seeks to suppress. One sequence focuses on the construction of Lincoln Center, which bulldozed the thriving Puerto Rican community of San Juan Hill, so associated with jazz and theater that Duke Ellington named a piece after it. “The film is a tone poem,” de Jesus reflected. “Whether through the images or the music tracks, I see the film as more of a feeling of sadness. I don’t have any hard facts or statistics, but the feeling is there, and I never deviate from that sadness. It’s just one word, one feeling.”

Born in Puerto Rico, de Jesus was raised in East Harlem and attended New York University. After making The Devil Is a Condition, which was nominated for first prize at the Grenoble Film Festival, he embarked on several more documentary projects with PBS and WNET, including the award-winning The Picnic. Apart from documentaries, he has directed several music videos, including a 2020 short film for the avant-jazz collective Standing on the Corner. He is also an accomplished photographer, as highlighted in his 2007 book Cuba: On Rust & Revolution and his interdisciplinary 2017 show Amanié, What’s New?. He is currently an associate professor at NYU Tisch and a key participant in the First World Order Project, a telecommunications initiative focused on contemporary and traditional African cultural practice. Right now, he is working on a feature-length screenplay called Family Fortune.

Text written by Chloe Lizotte. Special thanks to Gio Escobar who recommended The Devil Is a Condition in his film list.

Credits for
THE DEVIL IS A CONDITION
produced by
OLAÏYA
cinematography
TANAKA
editing
FRANK G. HOST