The Devil a film by Jean-Gabriel Périot. 2012, France, 7 min. Found footage of racial injustice recontextualized in a striking and essential short film. 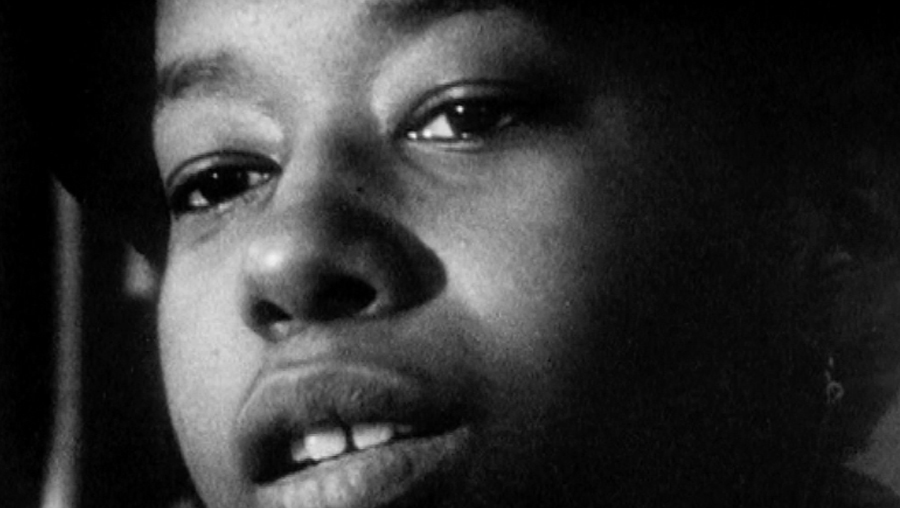 In October 2015, an excellent documentary film by Jean-Gabriel Périot entitled A German Youth was released. Ahead of screenings of the documentary, which was nominated for a César, the audience was shown one of Périot’s shorts: The Devil. The short provokes such intense emotions that one could have left the theater after seeing it – but of course it was worth staying to admire the documentary feature, which was made with found footage of the Red Army Faction. Found footage, and the cinematic method of finding existing film and editing it with the intention of creating a new piece of art, is also at the foundation of The Devil. The footage shows social injustices against black people in the 1960s — the ultra-violence of police, and Black Panthers and their fight for equality. What makes Jean-Gabriel Périot’s work so special is that the film is entirely comprised of found footage and the testimonies and struggles of real people and activists, with no additional commentary. The Devil is a truly striking, and essential, short film.