The Devil’s Harmony a film by Dylan Holmes Williams. 2019, UK, 14 min. A riff on the high school revenge trope qualified for this year’s Academy Awards.

This clever and playful take on the high school revenge trope is qualified for this year’s Academy Awards after receiving numerous prizes including a Jury award at last year’s Sundance and the Directing prize at Fantastic Fest. The second short film by British director and editor Dylan Holmes Williams, The Devil’s Harmony announces a new talent in genre cinema. Through eerie and composed visuals, the short follows a bullied teen and a capella singer as she leads her troupe on a melodic rampage through suburbia.

Williams set out to make a riff on the classic 80s/90s American high school films, co-writing the script with England’s NFTS alumni Jess O’Kane. He wanted to play with the genre while giving it something a bit blacker and bleaker. Inspired by Gus Van Sant’s Elephant and Rian Johnson’s Brick, Williams looked for places that could fit a “fluorescent-lit, otherworldly aesthetic”, similar to these films. 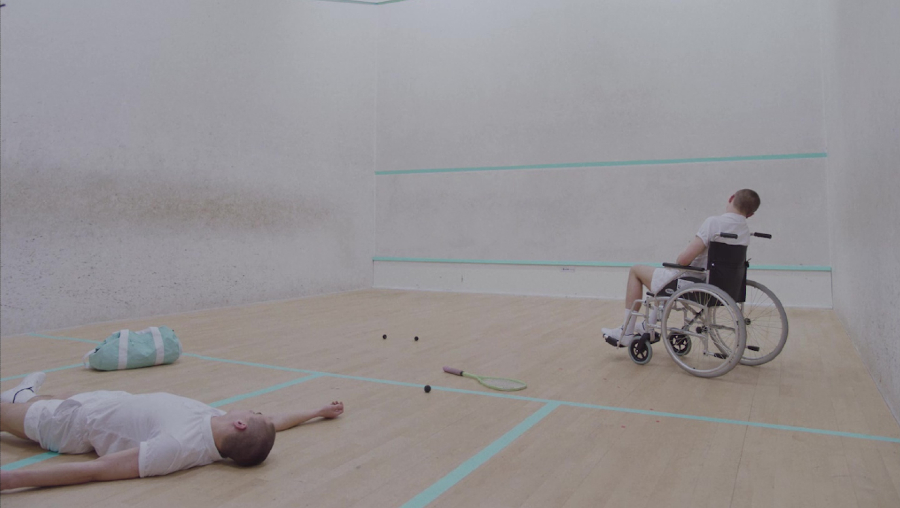 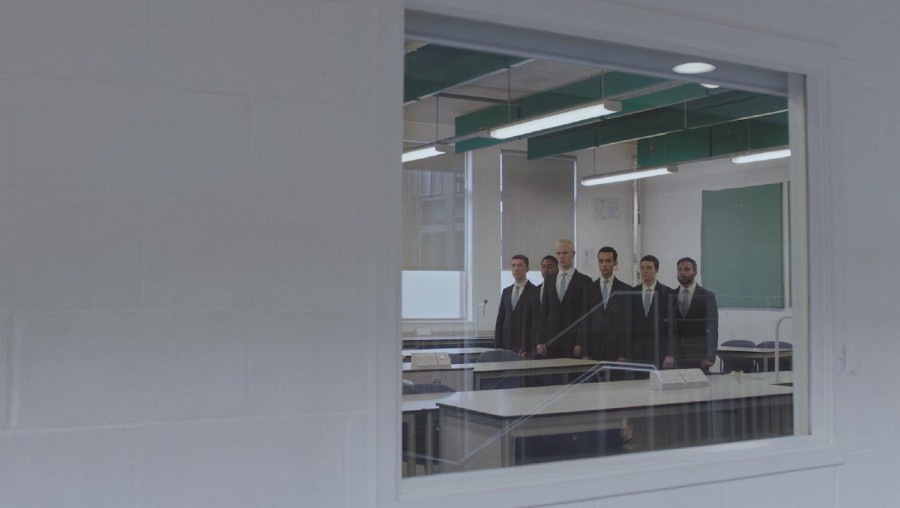 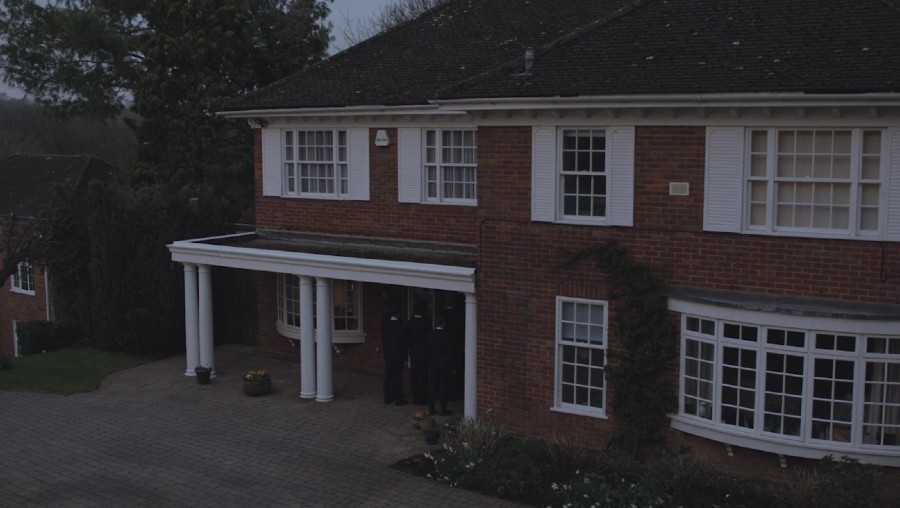 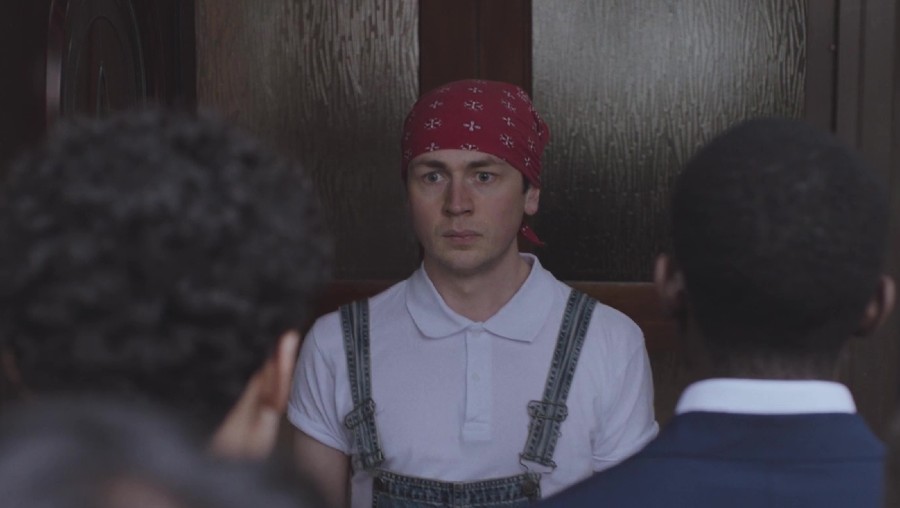 “The idea for The Devil’s Harmony came to me when I was editing a music video for an a cappella club. With their sugar-sweet smiles and well-moisturised foreheads, a cappella clubs may seem harmless. But don’t be fooled. They mean ill. So I had my monster. And high school seemed like a logical universe.” DYLAN HOLMES WILLIAMS

The film was shot in 4 days with a rather large crew of 30 people, joined by 20 actors, and 40 teenagers and supervisors. The original score was composed by Finn Keane (who wrote Rita Ora’s “Let You Love Me”). Williams also credits his production designer Kat Hawker, his colorist Lewis Crossfield, and sound designer Josh Campbell with the successful creepiness of the film.

Based in London, Williams started out as a video editor. He shifted to directing with The Nightmare On Deskteeth Street, which premiered at the BFI London Film Festival in 2017. His most recent short, Stilts, was commissioned by Channel 4 and broadcast as part of Film4’s Halloween programming. He is currently developing a feature version of The Devil’s Harmony and two other feature film projects, including a horror one about a man who gets stuck inside a French-language instructional video. Williams will also be directing an American TV show later this year for one of the streaming networks.

This screening is presented in collaboration with producer and distributor Salaud Morisset, which represents several award-winning short-films (which you can watch through this link, using the password “sm”.)