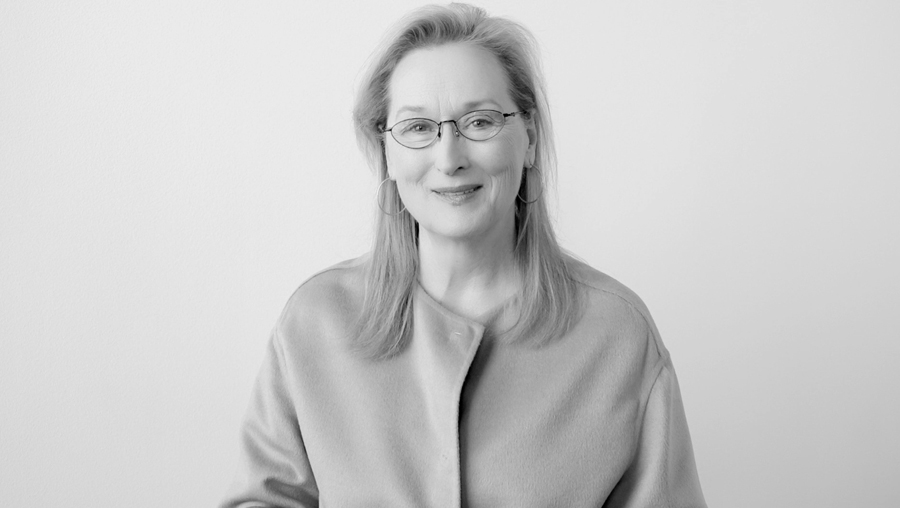 Here is a selection of short film portraits made by Marian Lacombe for The Female Lead. Released in February 2017, the publication highlights sixty women from around the world who lead in their fields of endeavour, with the aim of inspiring the next generation. Each woman was photographed by Brigitte Lacombe, one of the world’s leading photographers, with wonderful accompanying short film interviews made by her sister, the documentarian Marian Lacombe. “What struck me is that almost all of these women have succeeded while taking unconventional paths. They seize the most diverse opportunities. What they all have in common is their willpower, energy, determination, passion and curiosity.” MARIAN LACOMBE

The interviews show these extraordinary women sharing their diverse journeys, personal stories and perspectives, and the effect is both inspiring and empowering. The Female Lead is a non-profit initiative founded by data and loyalty entrepreneur Edwina Dunn to make women’s stories more visible, offering positive and alternative role models with the goal of fostering ambition and self-belief in young women. The Female Lead book will be distributed to schoolchildren in the U.K. and the U.S.

The Lacombe sisters began working on the project two years ago, shooting the portraits between London, New York, Washington and Palo Alto. They would shoot the women in natural daylight, with Marian interviewing them after Brigitte had taken their photo portraits – as, according to Marian, “Brigitte knows better than anyone how to put one at ease.” She would focus on getting the women to tell their personal stories, sometimes inquiring about guidance for younger generations. From the creators of the project to the subjects, the women were convinced that this initiative was both necessary and timely.

Marian Lacombe is a French independent documentary filmmaker. She has worked as a reporter, anchorwoman and editor-in-chief on daily news and magazines for the private French television channel M6 in Paris, and opened and ran their correspondent headquarters in Lyon and Marseille. She also directed documentaries on filmmakers, choreographers and designers such as Mira Nair, Agnès Varda, Robert Altman, Philippe Decouflé and Christian Lacroix.  In 2012, for the London Olympic Games, Marian and Brigitte Lacombe collaborated on HEY’YA, a book and exhibition about Arab Women in Sport.

Many other incredible portraits and interviews are available on the website of The Female Lead. You can nominate a U.K school to receive a free copy of the book and teaching resources here.