THE HUMAN SURGE a film by EDUARDO WILLIAMS. 2016, Argentina/Brazil/Portugal, 97 min. A bold, global, and completely original immersion in the textures of modern existence.

After an astonishing array of shorts, Argentine filmmaker Eduardo Williams made his feature debut in 2016 with The Human Surge. The docufictional hybrid won the top honor in Locarno’s Filmmakers of the Present competition for its texture-driven, rhythmic, and completely original way of seeing the contemporary world.

The Human Surge follows young people adrift in precarious work in Argentina, Mozambique, and the Philippines, all loosely connected by the internet. Often location-scouting on Google Earth, Williams told Reverse Shot that filming in unfamiliar places keeps him “aware of the number of points of view that are available at all times.” Inspired by video games, Williams’ handheld camera hovers at a distance behind characters, which guides viewers’ eyes to drift around their surroundings. Even in basements lit only by laptop screens, Williams crafts an evocative visual palette, switching from grainy 16mm to crisp HD video between locations (for the Mozambique chapter, he filmed Blackmagic Pocket footage off of a computer screen and onto Super 16). 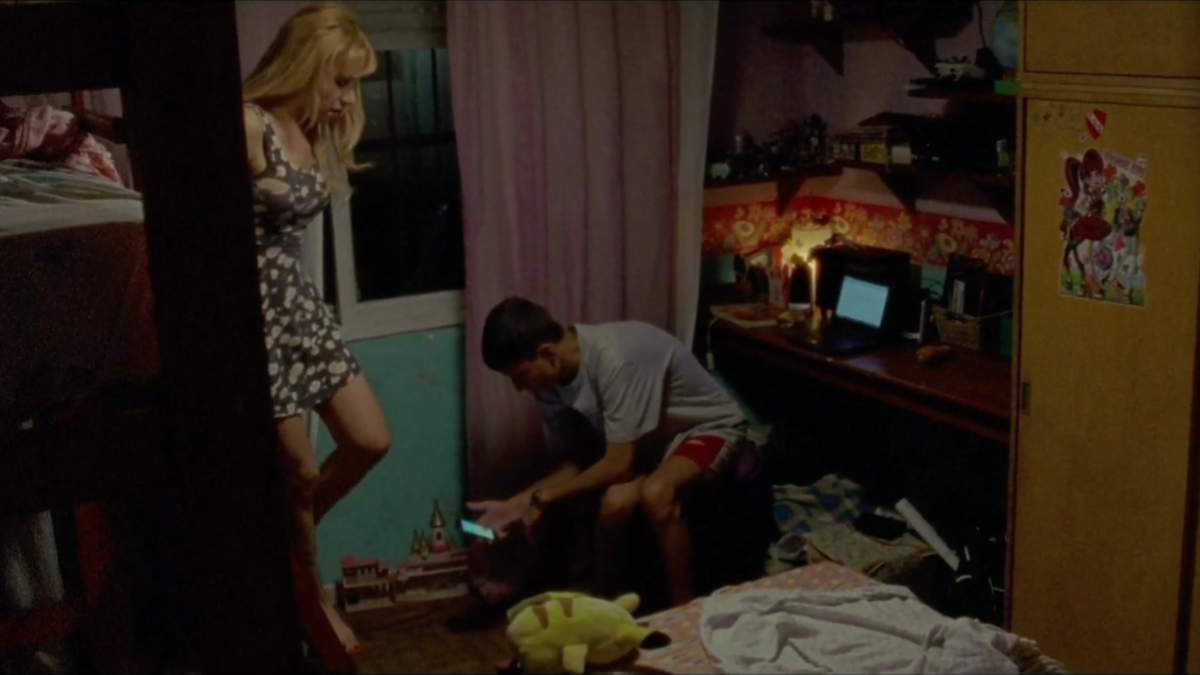 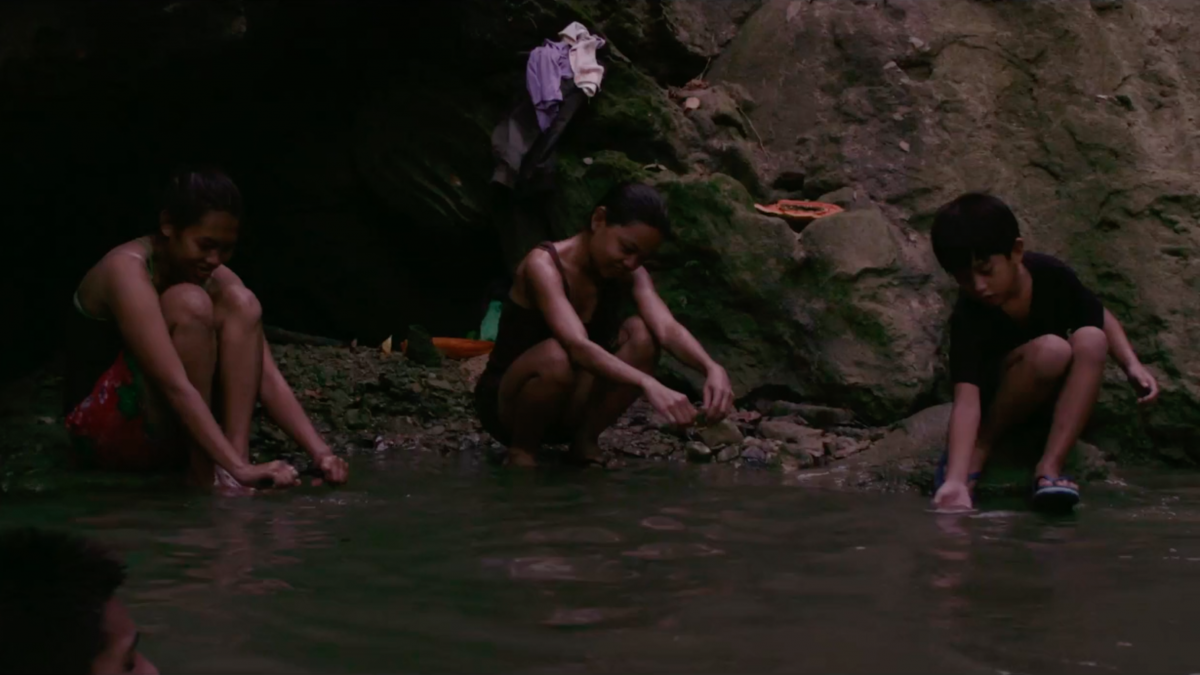 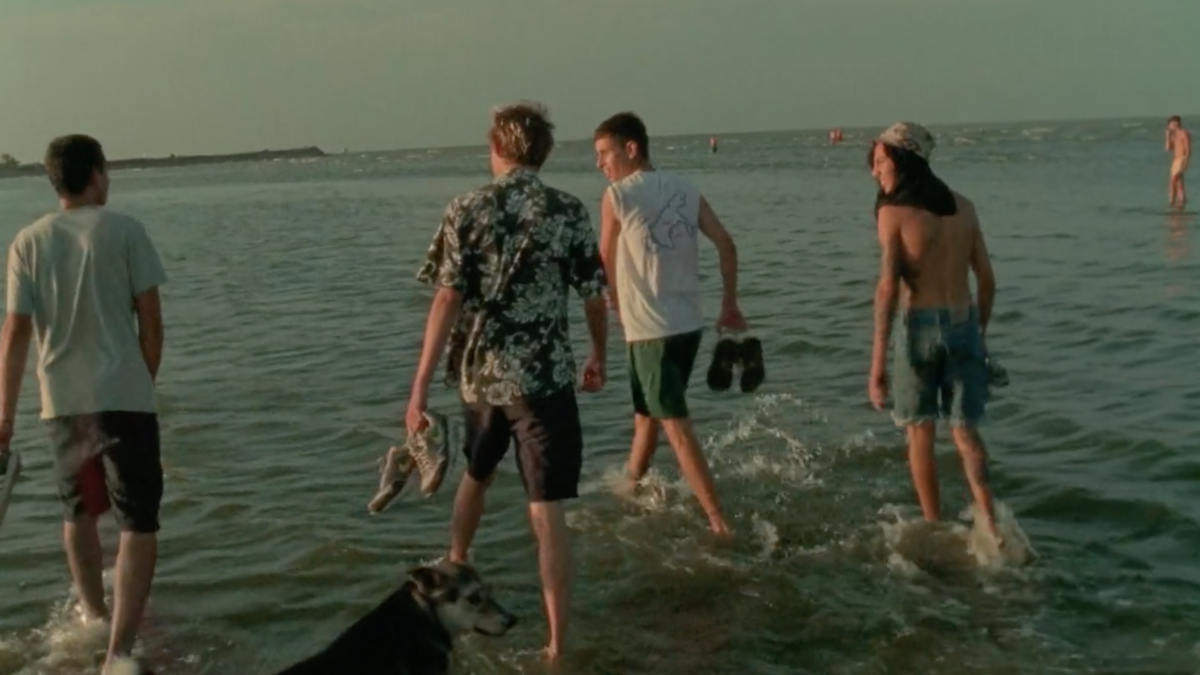 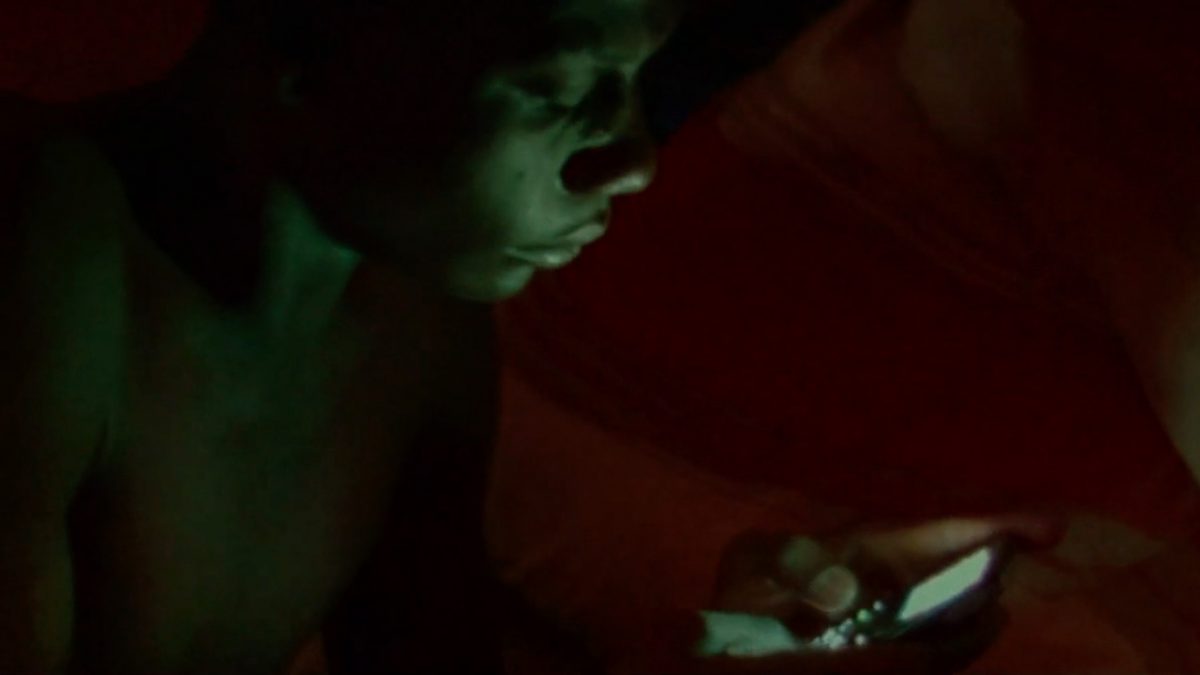 “One of the reasons why I like to make movies is that they allow me to avoid the almost absolute hegemony of words. For communication, thoughts, feelings, and almost everything that we believe identifies us.” EDUARDO WILLIAMS

This texture gives The Human Surge a dreamy and dancelike flow, which matches the characters’ inner restlessness. Williams depicts labor and technology as a maelstrom of white noise, and his characters often seek fleeting, tempting escape—they slip into shadowy gaps between tree trunks, or hike on cliffsides overlooking the ocean. “My characters feel a bit lost, but I think this kind of permission to be lost is necessary to grow,” Williams explained to Film Comment. “People are so often afraid, but we need exploration to learn.”

Williams studied film at the Universidad del Cine in Buenos Aires and Le Fresnoy in France. He has been praised for his experimentation with new media formats—he filmed Parsi (2018) using 360-degree cameras—and for collaborative filmmaking practices across cultures. His films, including his earliest breakouts Could See a Puma (2011) and That I’m Falling? (2013), have screened at Cannes’ Directors’ Fortnight, the Cinémathèque Française, Film at Lincoln Center, and the Viennale, among others. In 2019, he received a Lincoln Center Award for Emerging Artists.

Special thanks to Eduardo Williams, Shellac and Grasshopper Film for making this screening possible.