THE LAMB OF GOD a film by DAVID PINHEIRO VICENTE. 2020, Portugal, 15 min. A vivid blend of religious iconography and foreboding sensuality in rural Portugal.

A captivating selection from the Cannes 2020 Short Film Competition, David Pinheiro Vicente’s The Lamb of God imbues the daily life of a Portuguese family with the charged atmosphere of a myth.

Produced by Gabriel Abrantes, the playfully subversive director of Diamantino, Vicente’s short revolves around a teenage farmworker named Fábio, his mother, and his younger brother as their town prepares for a religious festival. Vicente was inspired by stories his father told him about growing up in Soalheira, a village in central Portugal; the memories he shared were mysterious and even magical, all with undercurrents of violence. “I decided to interpret these stories in my own way, and to film in the same house where my father grew up,” Vicente recalled, wanting to undercut romanticized depictions of the countryside. “The film turned out to be a reconstruction of his imagination through my own.” 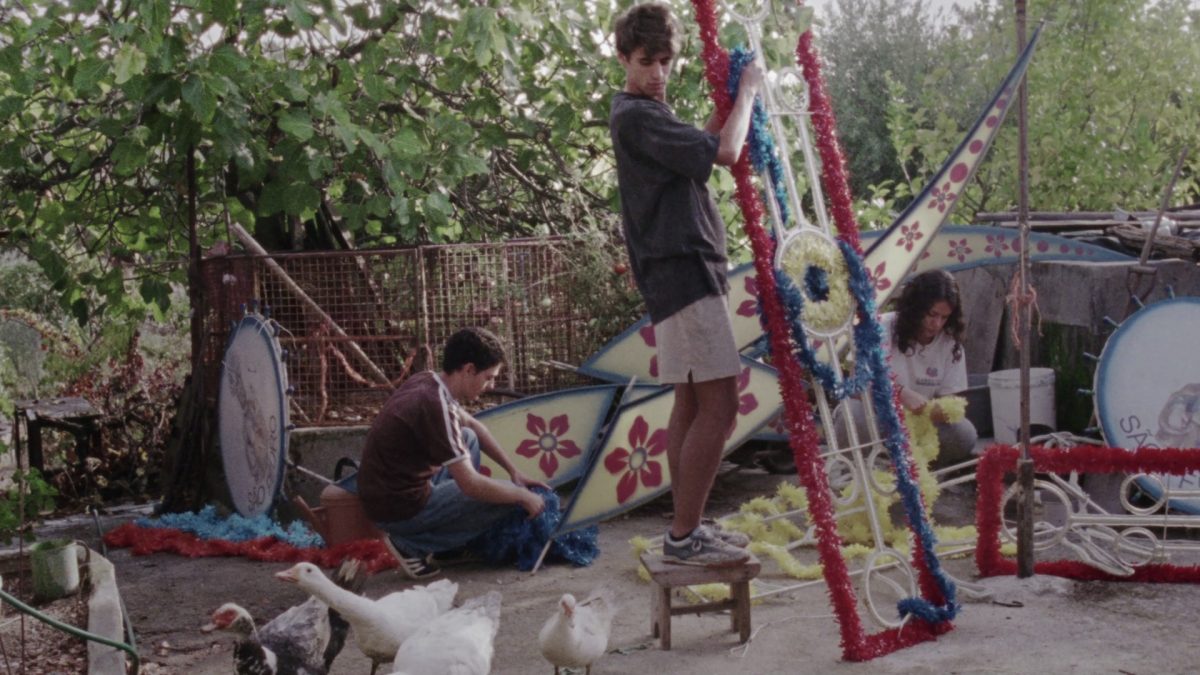 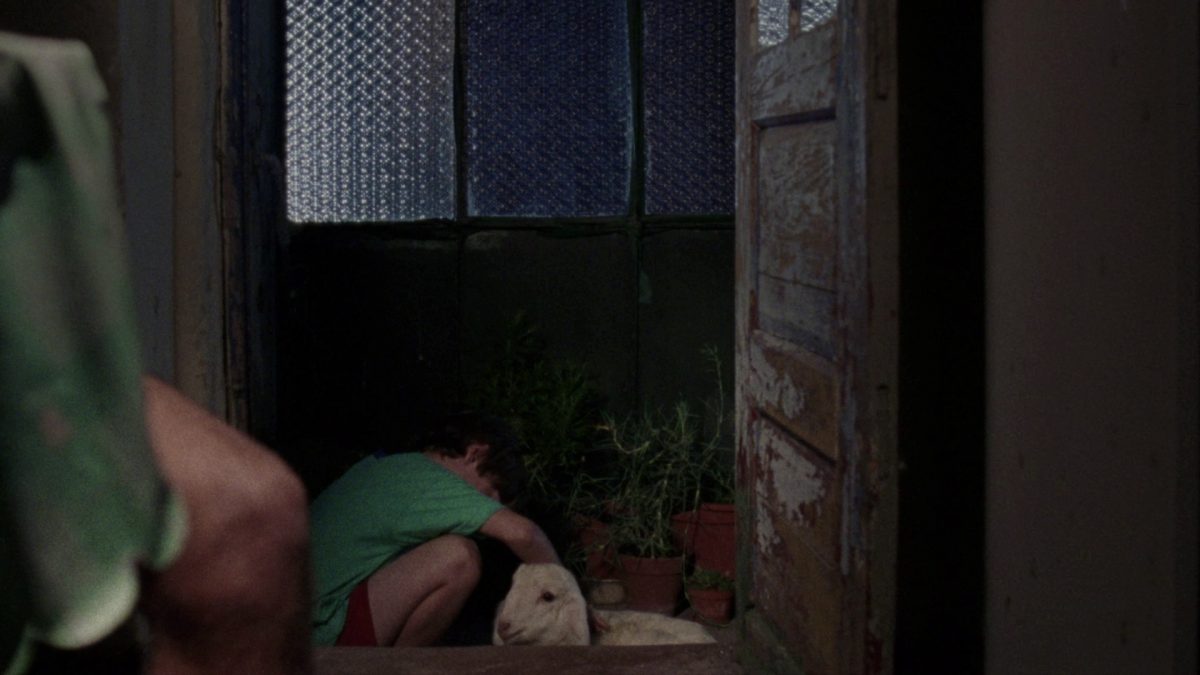 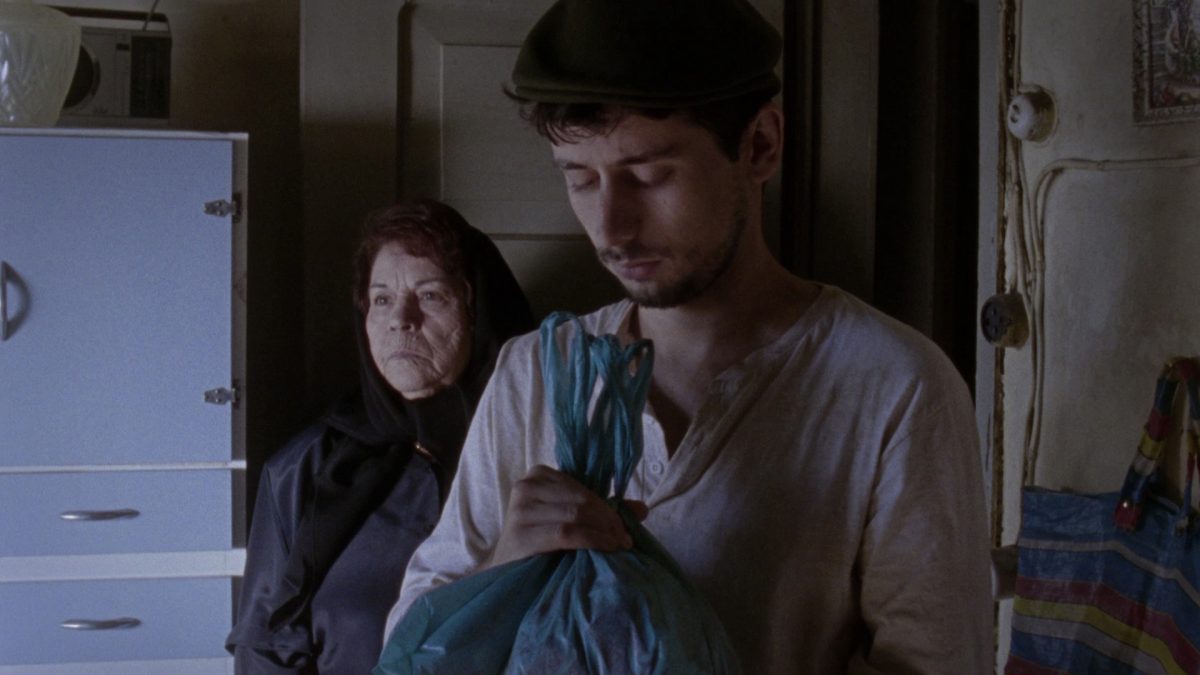 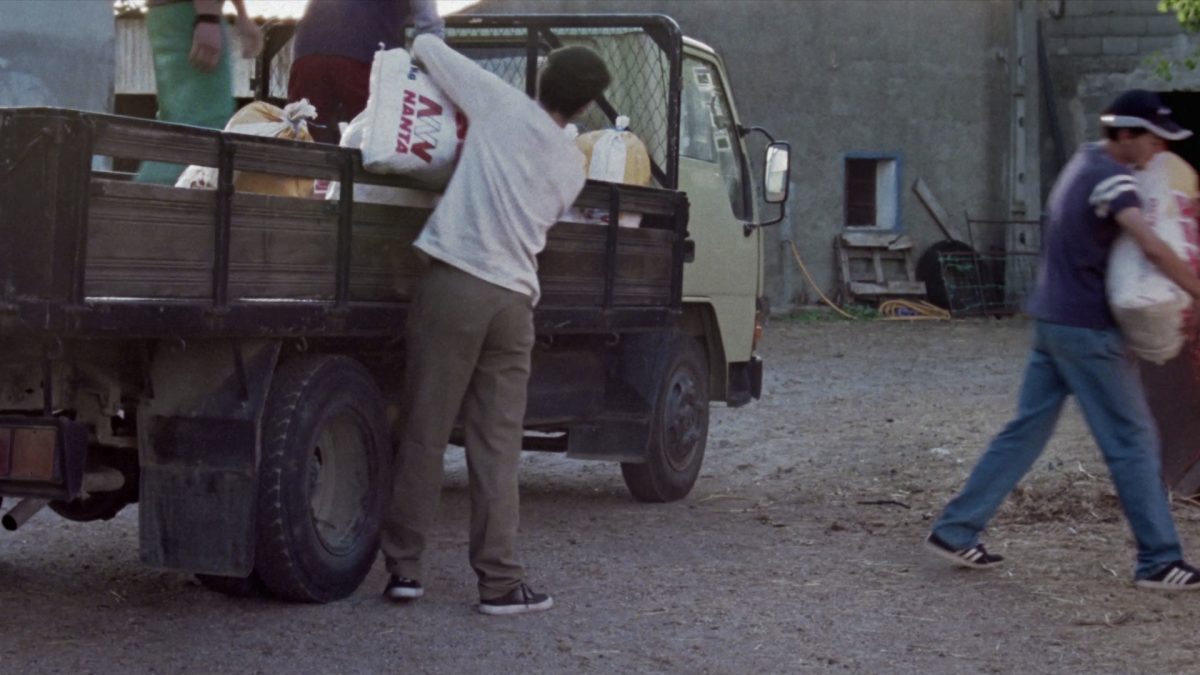 “The symbolism came directly from Portuguese culture; I wanted the film to belong to its deeply religious imagery, the traditions of Catholicism, and the world of the imagination. At the same time, I wanted to portray the feeling of everyday life, the way that things happen and we go along with them without explanation.” DAVID PINHEIRO VICENTE

Vicente’s images are entrancing for all that they withhold: at one point, Fábio glimpses a sexual encounter offscreen; later, his mother quietly mops up the bloodstains of a lamb, the main course for the traditional feast. To build this foreboding sensuality, Vicente looked to artists who dwell in atmosphere and human behavior: Lucrecia Martel’s La Cienaga, the paintings of Paula Rego, and the photography of Tina Barney. In Vicente’s lush frames, religious symbolism intermingles with earthier impulses, creating a deeply human sense of contradiction.

Vicente attended the Lisbon Theatre and Film School, where he studied directing and aesthetics. His 2016 documentary short, Simão, screened at the DocLisboa festival. His film-school thesis short Where the Summer Goes premiered at the 2018 Berlinale and was selected for European Film Promotion’s Future Frames program. He recently served on the Nest Award Jury at the San Sebastián Film Festival, and has also worked as an assistant director to Salomé Lamas. He is currently writing his debut feature, Between Past and Future, as part of Cannes’ Cinéfondation residency; he also plans to make a new short next year.