THE MARVELOUS MISADVENTURES OF THE STONE LADY a film by GABRIEL ABRANTES. 2019, France/Portugal, 20 min. Set in the Louvre, a fiercely contemporary fantasia from the Diamantino provocateur.

Active as a visual artist since the mid-2000s, Gabriel Abrantes’ films inventively evoke the absurdity of contemporary life. Best known for his 2018 Cannes Critics’ Week Grand Prize–winner Diamantino, co-directed with Daniel Schmidt, he gleefully melds “high” and “low” cultural references into a mischievous brand of satire. Les extraordinaires mésaventures de la jeune fille de pierre (The Marvelous Misadventures of the Stone Lady), also streaming on our Criterion Channel series, is a sprightly and genuinely thrilling introduction to his point-of-view.

Shot on location in the Louvre, the short reimagines Hans Christian Andersen’s fairy tale “The Fir Tree” from the perspective of an ornamental sculpture who longs to experience the world outside the museum. Abrantes collaborated with Lisbon-based VFX company IrmaLucia to create the characters through motion-capture; the central statue is reanimated alongside The Winged Victory of Samothrace in a flurry of sparkles. Influenced by Pixar films, Abrantes was energized by the storytelling possibilities of CGI, which let him experiment with mise-en-scène while focused on unsentimental emotion. 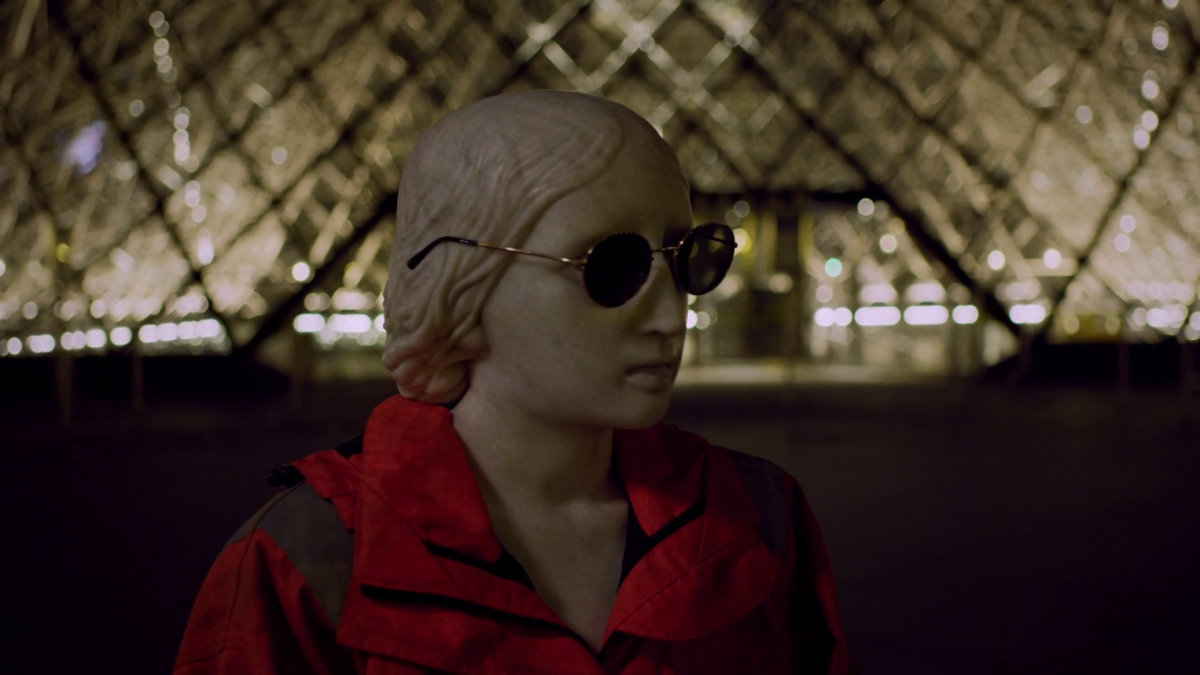 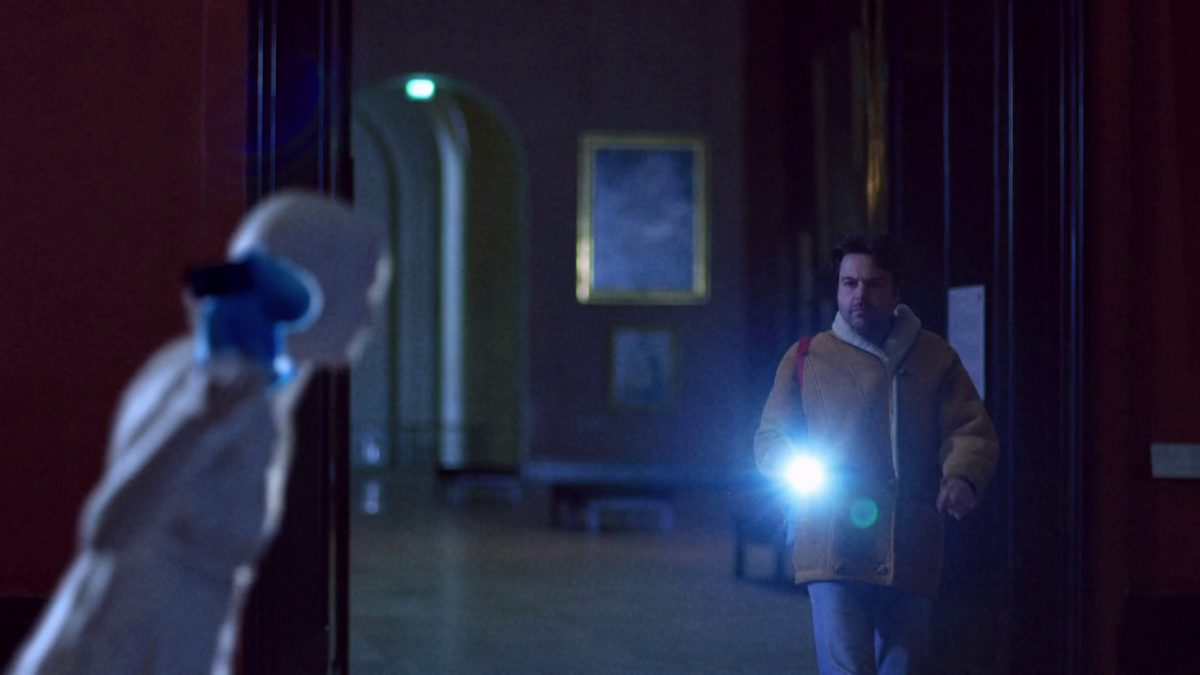 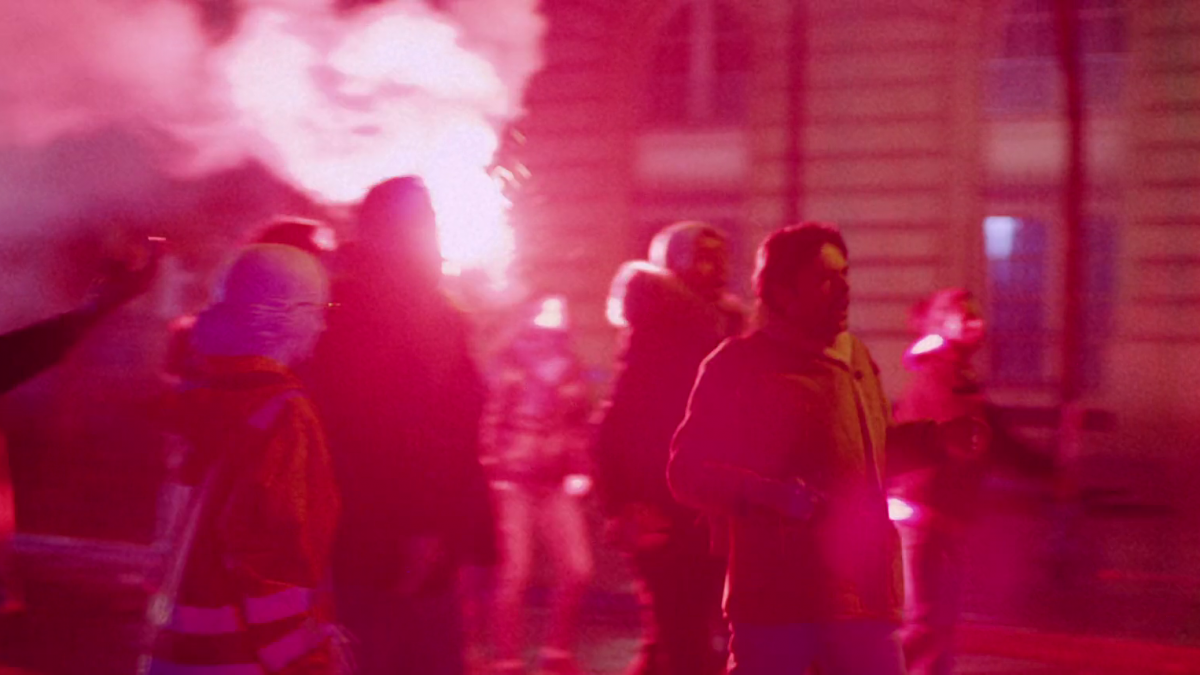 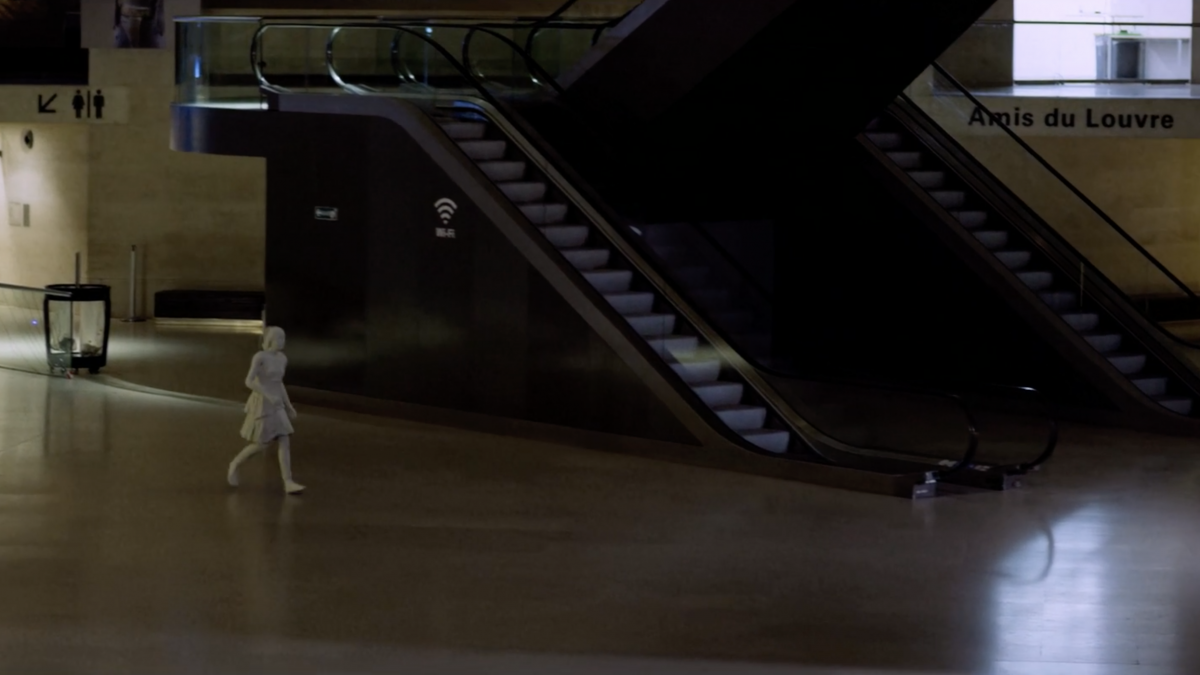 “I wanted to make a film about art and its relationship to politics. The film is a metaphor for art that wants to escape from the institutional restraints of the museum, and to become politically engaged in the ‘real world.’” GABRIEL ABRANTES

Disguised in sunglasses and a construction jacket, the stone lady ends up in the middle of Paris’s “yellow vest” protests against structural inequality; taking cues from Andersen’s protagonists, Abrantes’ naïve sculpture confronts an “aggressive political reality.” This narrative turn also meshes with Abrantes’ earlier shorts, all provocative inquiries into the connection between art and meaningful resistance. “Art’s direct relationship to power or wealth, and its potential as an instrument or proxy for oppression or liberation, has always been a concern of mine,” Abrantes told Variety. “This new film reflects these concerns in a simple way.”

Born in North Carolina and based in Lisbon, Abrantes’ shorts have been presented at the Berlinale, the Venice Film Festival, and the Palais de Tokyo; highlights are A History of Mutual Respect (co-directed with Daniel Schmidt), winner of the Golden Leopard for Best Short Film at Locarno, and The Artificial Humors. In 2020, his solo exhibition Melancolia Programada opened at the Museum of Art, Architecture, and Technology in Lisbon, which included seven new paintings alongside earlier pieces. He’s currently in postproduction on his second feature film, a supernatural horror film, to be released in 2022.