THE ROAD TO MAGNASANTI a film by JOHN WILSON. 2017, USA, 15 min. The How To video diarist unravels the dystopian absurdity of gentrifying New York.

Before his breakthrough HBO series How To with John Wilson, Queens filmmaker John Wilson was acclaimed for warmly offbeat video diaries reminiscent of George Kuchar and Les Blank. His 2017 New York Film Festival selection The Road to Magnasanti also cements him as a major archivist of present-day New York.

Wilson was originally inspired by a YouTube video about Magnasanti, an infamous SimCity map built by architecture student Vincent Ocasla. Supposedly, Magnasanti “beats the game” by packing high-rises together for maximum population density. “His city works well on paper, but would be an absolute nightmare to live in,” Wilson explained. “I started to think about how often these top-down decisions are made in New York, and I began to notice all these weird little parallels with the logic of SimCity.” With Magnasanti in mind, Wilson began collecting footage of luxury condos around New York; his filming process usually takes a year for each short. 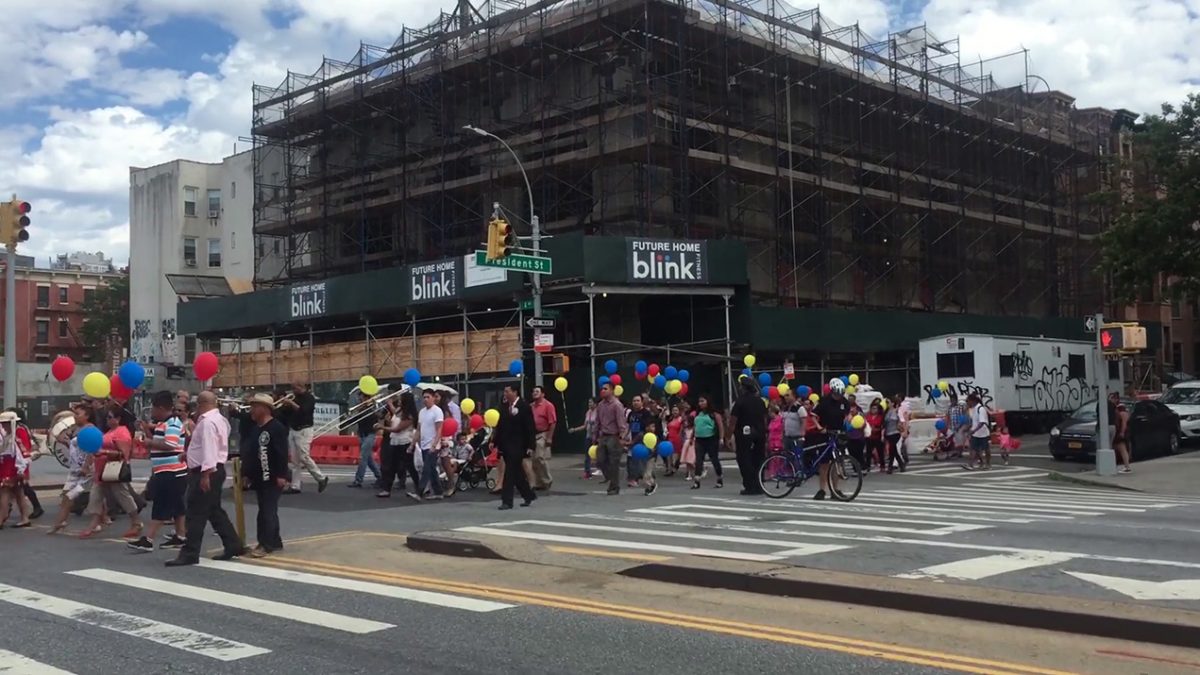 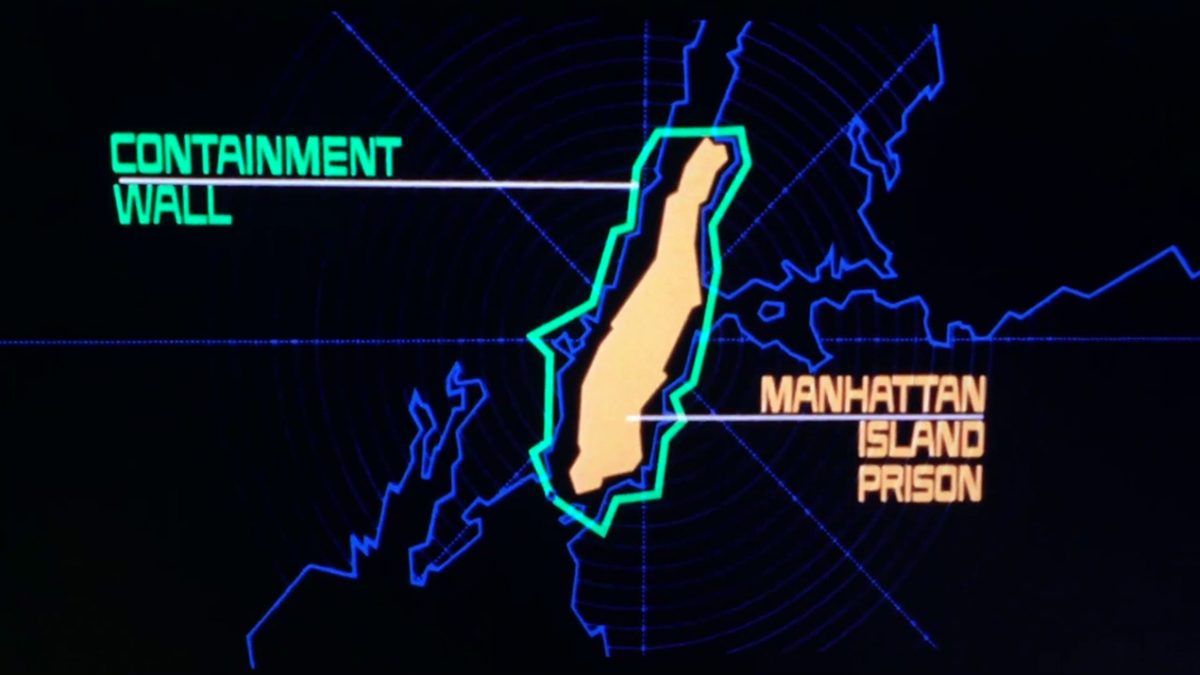 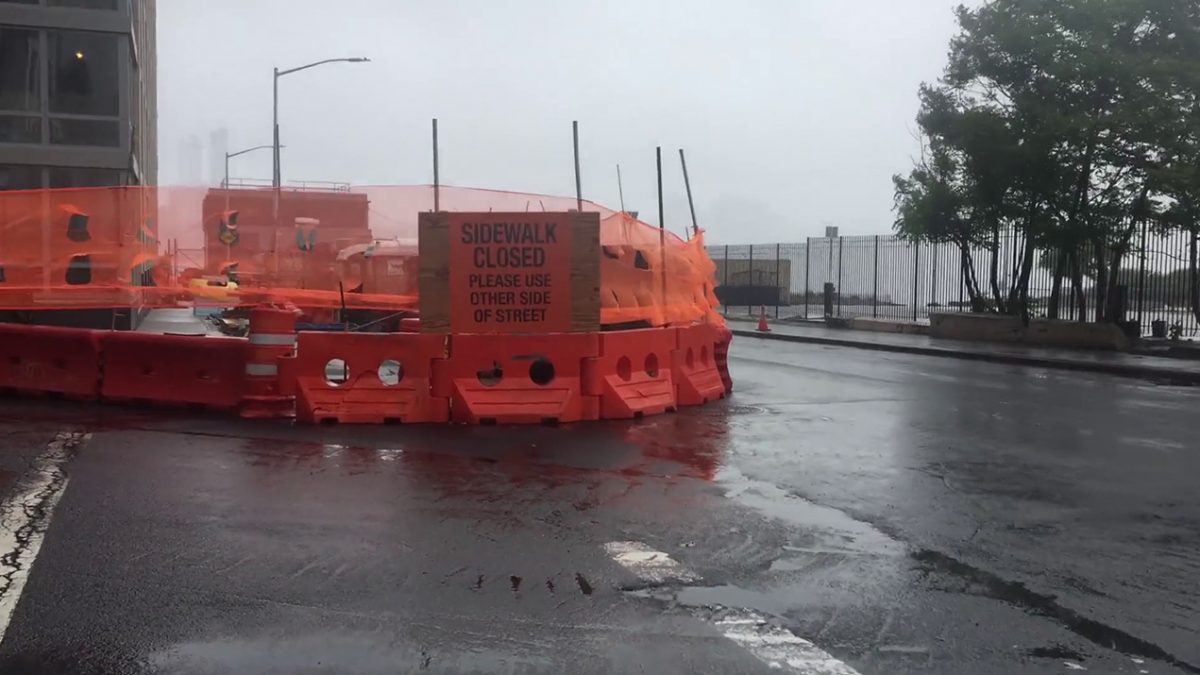 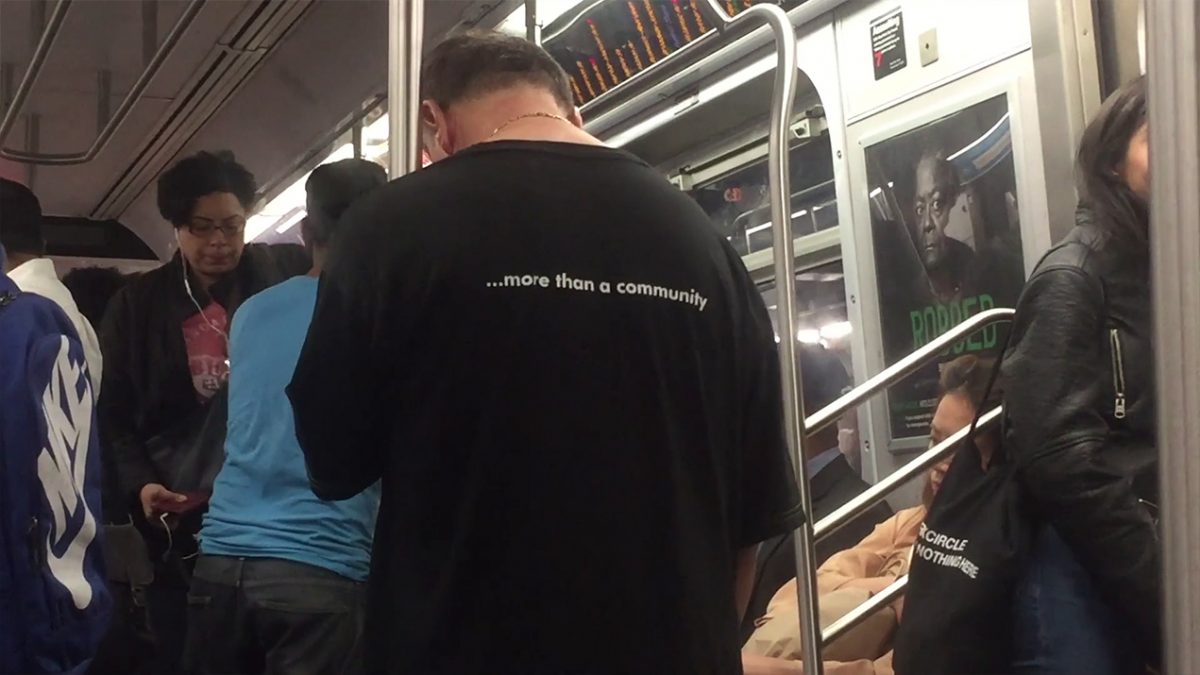 “A sad but great thing about New York is that it’s got the highest turnover of any other city, whether it’s architecture or people. That makes the material that you shoot so much more valuable because it feels like you’re capturing something that will never appear again in this form. Each thing you shoot becomes supercharged with the threat of turnover.” JOHN WILSON

Part of the excitement of Wilson’s filmmaking is the unpredictability of his wanderings, guided by his eye for eccentric detail. Here, he stumbles upon a gentrifier-chic apartment designed to look like a subway station, featuring photos of old New York “in case you need an additional reminder of what you’re paying to simulate.” With a sharper bite than a typical episode of How To, Wilson captures the disquieting absurdities and everyday violence of gentrification, but he also creates a living record of the city’s transient community spaces. “I think New York is more interesting now than it’s been in over a decade,” Wilson reflected. “I go out and start filming everything I see, and everything feels new again.”

Wilson grew up on Long Island and studied filmmaking at SUNY Binghamton, where he made Looner, a short documentary about balloon fetishists. After graduating, he began shooting material around New York while working various odd jobs, like assisting a private investigator. In 2012, he made the first of his “tutorial” shorts, How To Clean a Cast Iron Pan; his subsequent films, available to browse on his Vimeo page, have screened at Rooftop Films and the Museum of the Moving Image’s First Look Festival. Executive produced by Nathan Fielder, How To with John Wilson premiered in October 2020 and recently concluded its second season.