The Seaweed in Your Hair a film by Daphné Hérétakis. 2016, Greece, 8 min. A lyrical essay film set in Athens during a time of personal and political transition.

In this shapeshifting essay film by French-Greek filmmaker Daphné Hérétakis, we visit the streets of Athens in July 2015 and the wake of an austerity referendum, finding friends and strangers, pop songs and poetry, fallen monuments and hopes for the future. It is a lyrical sketch of a time of personal and political transition – culminating in an image of liberating, apocalyptic possibility.

Hérétakis structures the film in three movements, each centered on a text. She starts with her own diary, then moves to her friends’ tipsy, New Year’s Eve karaoke of a song by Greek pop star Anna Vissi, and in the last section approaches passersby for an impromptu choral reading of a poem by Jazra Khaleed.

Hérétakis gathers these references in a diaristic mode, as traces from this period of her life, alongside allusions to two filmmakers who marked her in a similar way. We see images that recall Chantal Akerman, a director who Hérétakis says is “always present in my thoughts, a bit like a happy ghost”; and a volume of essays on cinema by Marguerite Duras, whose India Song (1975) captured the same feeling of “temporal imprisonment” she felt in 2015. 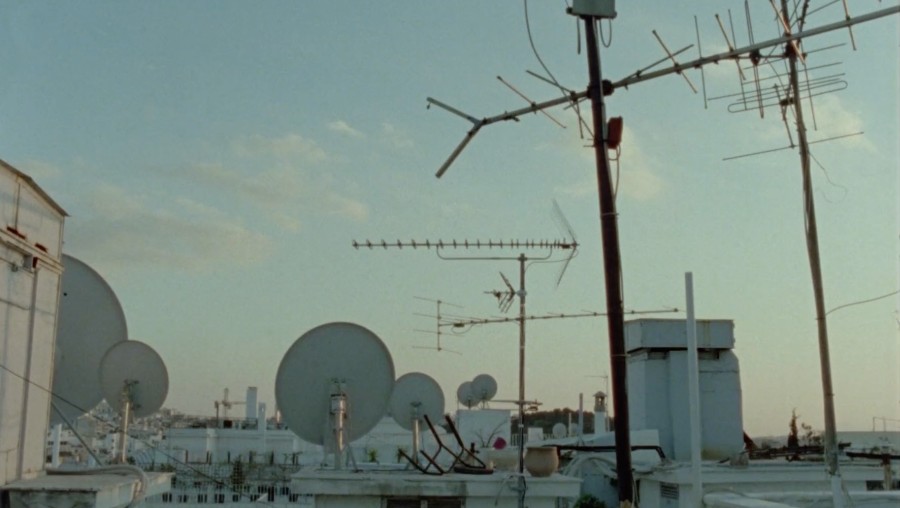 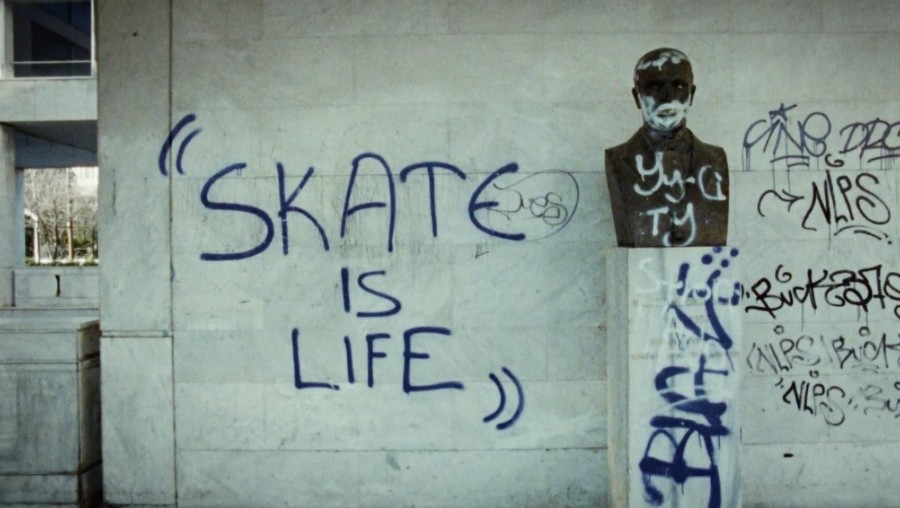 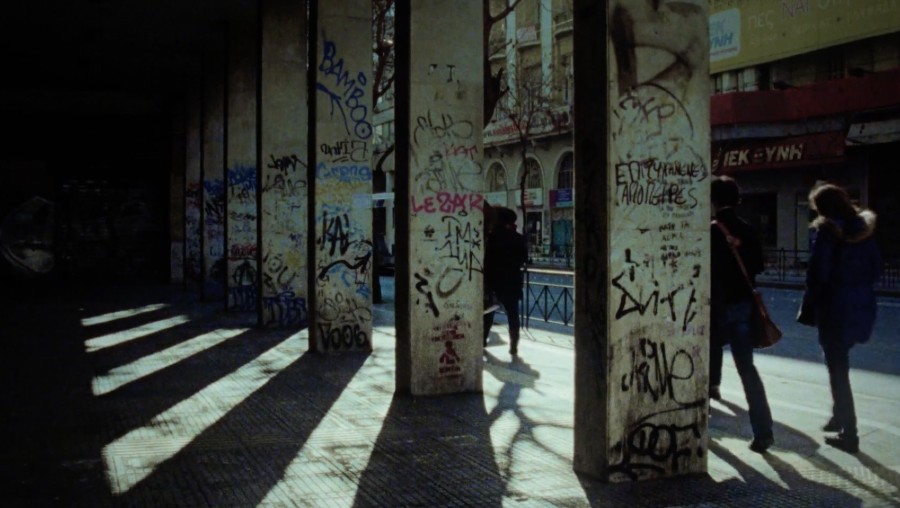 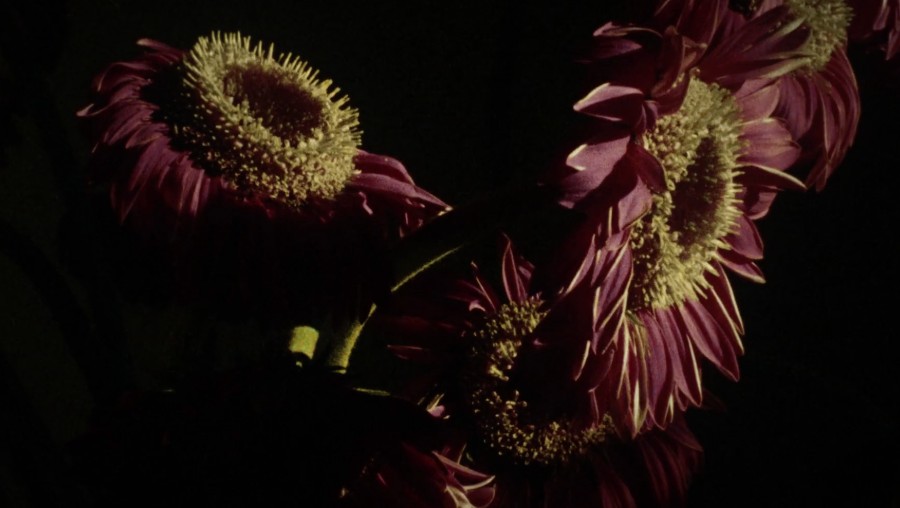 “Maybe this is a film about failure, about the small things that our lives are made of but that we often forget. Of these in-between periods where everything seems to have fallen apart and we dream to find the strength to start over.” DAPHNÉ HÉRÉTAKIS

In the context of this melancholy, post-referendum period of political uncertainty, Hérétakis allows herself a flash of freeing fantasy by switching dramatically from documentary images to the kind of CGI usually reserved for “commercial” cinema. With a single bold, imaginative gesture, she makes her hidden dreams visible through the force of cinema.

Born in Paris, Hérétakis went to high school in Athens before studying documentary filmmaking at the University Paris 8 and Le Fresnoy. Her other films include Archipels, granites dénudés (2015), a previous Le Cinéma Club selection. She is currently developing her debut feature, On s’embrasse dans des discothèques sombres et je t’explique (“We’re kissing in dark nightclubs and I’ll explain”), with which she participated in Sundance’s Mediterranean Screenwriters Lab, and a romantic new essay film entitled Ce qu’on demande à une statue c’est qu’elle ne bouge pas (“What we ask of a statue is that she doesn’t move”) about our relationships to statues and monuments.