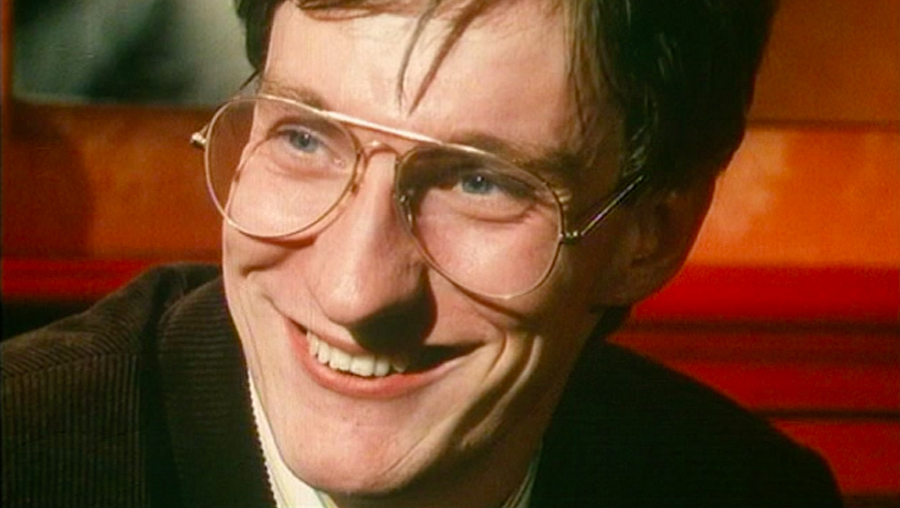 The fourth and final selection in Josh and Benny Safdie’s takeover of Le Cinéma Club is a short comedy by the brilliant and beloved British auteur Mike Leigh. Shot in the North of London in 1987, The Short & Curlies follows a series of vignettes of four characters in their everyday lives. There’s the gossipy hairdresser Betty and her timid daughter Charlene. There’s Joy, one of Betty’s customers, who works at the pharmacy and is being chased by the gangly Clive who is never short of a joke. The film wonderfully demonstrates Mike Leigh’s famous voice and talent for depicting ordinary people with love, truth and humour, as well as his great attention to detail. Benny Safdie, a great admirer of Mike Leigh, introduces the short:

“The Short & Curlies is what short films should be: SHORT MOVIES. This film explores so many topics and ideas with such speed and precision — without giving up on character — that it boggles my mind. The time he spans, the topics he tackles and the cinematography and music are all in sync. Leigh is firing on all cylinders here in this rare short film, and David Thewlis gives a powerhouse performance and Alison Steadman transforms into something inexplicable. If you are gonna watch this film for one reason it should the constant stream of one liners spewing out of Thewlis’ mouth. Disclaimer: I believe Mike Leigh is the king of characters and nuance and his early feature films are so good they should be illegal! This short somehow captures the feeling and essence of all of that in 17 minutes… Also I’ve watched the movie 3 times while writing this.” BENNY SAFDIE Mike Leigh was commissioned by the then-young Channel 4 to direct The Short & Curlies as part of a series of short films. The success of the short put Leigh’s career back on track to make movies for the big screen. At the time, he had only made his first feature Bleak Moments (1973) and since had written and directed numerous plays, as well as shorts and films for television, many of which are now considered among his best work. The cast, including Leigh’s frequent collaborators Alison Steadman and David Thewlis, rehearsed for three weeks with Mike Leigh before shooting the film. Mike Leigh is famous for his long rehearsal process, which he later described in an interview: “We don’t rehearse in the sense that we don’t build scenes. Later, during the period of shooting, I actually do rehearse. I bring into existence each sequence, structuring and writing all through rehearsal. The preliminary period, the four months previous to shooting, is the period in which the characters, their relationship and their whole world, come into existence through a lot of research, improvisation and discussion.”

Mike Leigh is one of the most revered British filmmakers in the history of cinema. He won Best Director at Cannes for Naked (1993) and the Palme d’or for Secrets & Lies (1996), and he has been nominated for seven Academy Awards. Leigh is currently in production on his next feature Peterloo, about the 1819 Peterloo massacre where British forces attacked a peaceful pro-democracy rally in Manchester.

We would like to thank Mike Leigh, Helen Grearson, Protagonist Pictures, Shorts TV, StudioCanal, Cameo and Diaphana for making this program possible on Le Cinéma Club.