THE SUMMER MOVIE a film by EMMANUEL MARRE. 2017, France/Belgium, 30 min. An unlikely friendship ignites on a spontaneous road trip to nowhere.

Filmed in only five days during a hot summer in Marseilles, Emmanuel Marre’s Prix Jean Vigo winning The Summer Movie chronicles the unlikely friendship between an aimless thirty-seven-year-old and his friend’s nine (and-a-half) year-old kid. After Philippe—a middle-aged filmmaker—abruptly quits a job he loved, the trio find themselves on a roadtrip to nowhere.

Unwinding a midlife crisis in full swing, The Summer Movie is punctuated with glimmers of hope. Sudden detours take the three passengers from go-kart circuits to EDM nightclubs. Marre’s sensibilities as a filmmaker demonstrate compassionate curiosity, noted by his decision to cast Vincent Minne because there was “something in his face he wanted to understand.” In his quest to understand himself and those around him, Marre crafts a film that tenderly captures flickering human emotions as they come and go. 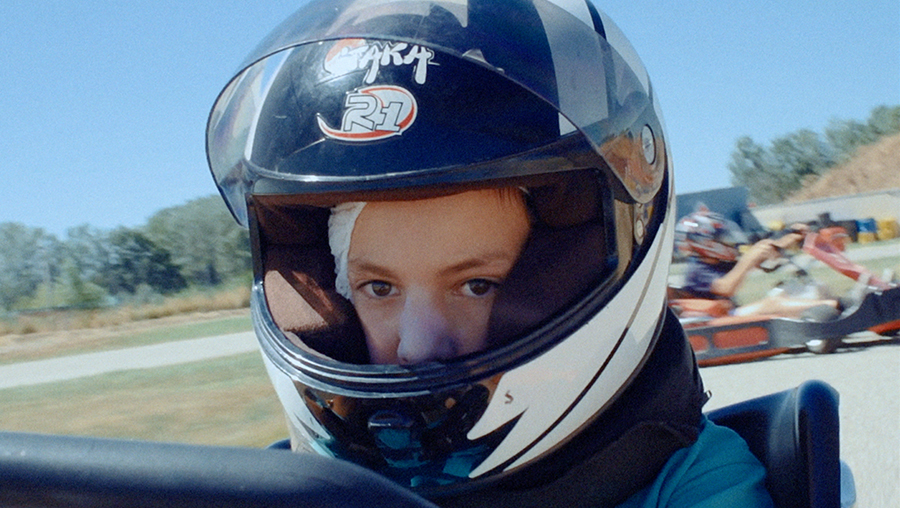 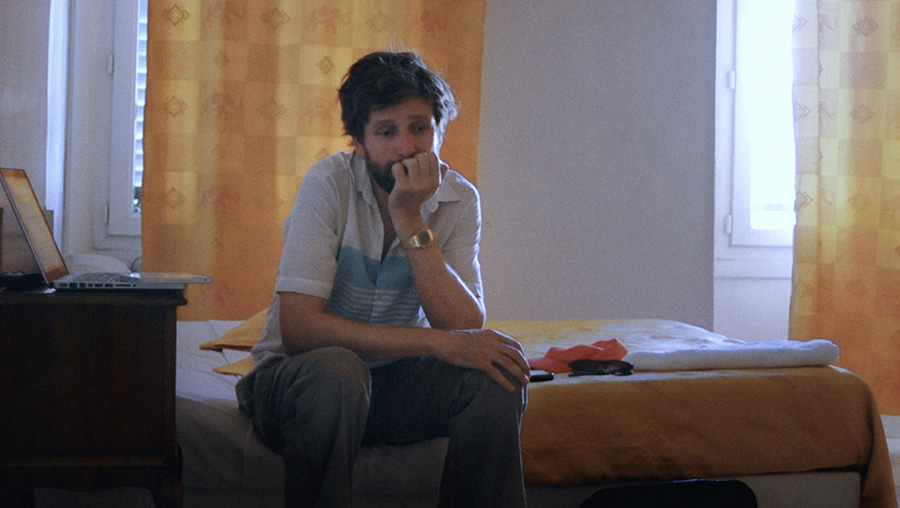 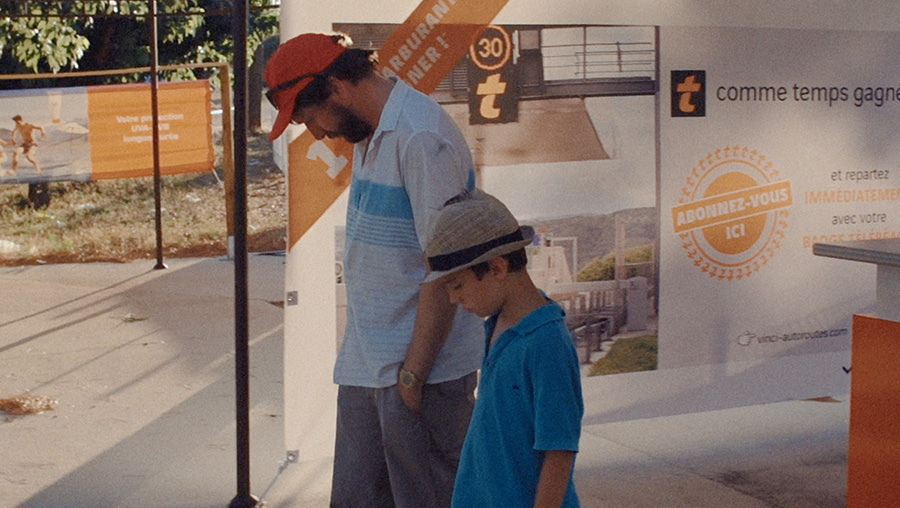 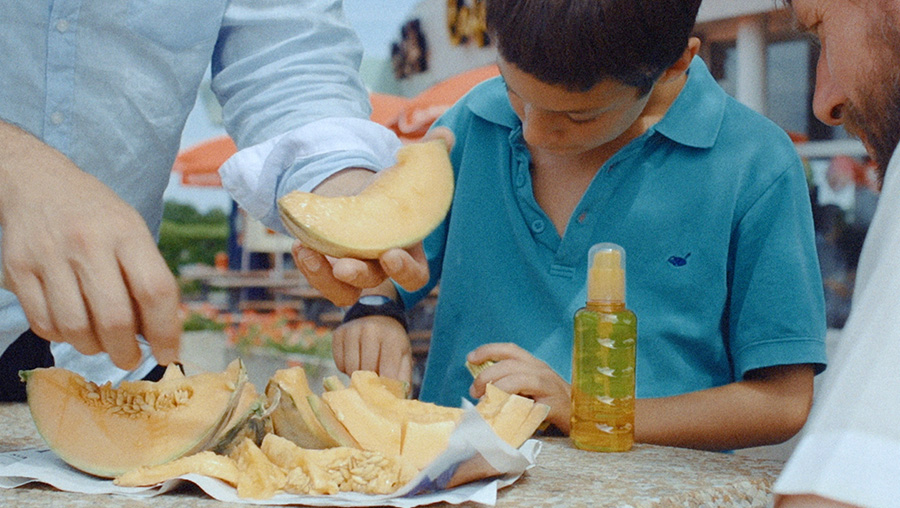 “We’re searching for sadness in the supposedly happy and pleasurable things in life, and we’re trying to find joy and tenderness in the sad parts.” EMMANUEL MARRE

The sudden, improvised root of The Summer Movie informs its structure like unprompted gusts of wind. But, for all its narrative breeziness, the film always keeps its characters’ naked hearts, subtle smiles and furrowed brows in focus. This understated awareness comes naturally to Marre, whose investment in exploring drifting characters soars in his debut feature Zero Fucks Given, co-directed with Julie Lecoustre and starring Adèle Exarchopoulos as a young flight attendant with her head in the clouds.

Born in Paris, France in 1980, Emmanuel Marre studied literature before attending the Institut des Arts de Diffusion. His follow-up to The Summer Movie, featurette Castle to Castle, won the Golden Pardino at the Locarno International Film Festival in 2018, and his recent feature debut premiered at Cannes Critics’ Week last year. Alongside Lecoustre, he splits time between Brussels and Paris, lumberjacking or forest-strolling when he’s not making movies.