THE WAY HOME a film by ORFEO TAGIURI. 2020. UK, 4 min. A city dweller reconnects with nature in a soothing, hand-drawn daydream.

Across drawing, painting, sculpture, and performance, visual artist Orfeo Tagiuri centers his work around a desire to “find wonder in the familiar.” This is especially true in his recent animated short The Way Home.

Tagiuri recalls writing The Way Home in “pursuit of a sunny daydream on a harsh winter afternoon,” which captures the film’s free-flowing mood. As a city dweller ambles into nature, he’s captivated by animals and plants that transform before his eyes. Tagiuri’s line-drawings gently shapeshift from birds to trees to clouds, evoking the short’s “theme of universal connectivity,” in the artist’s words. “Our protagonist is permitted to revel, revere and rediscover themselves as part of our natural ecosystem,” explains Tagiuri. 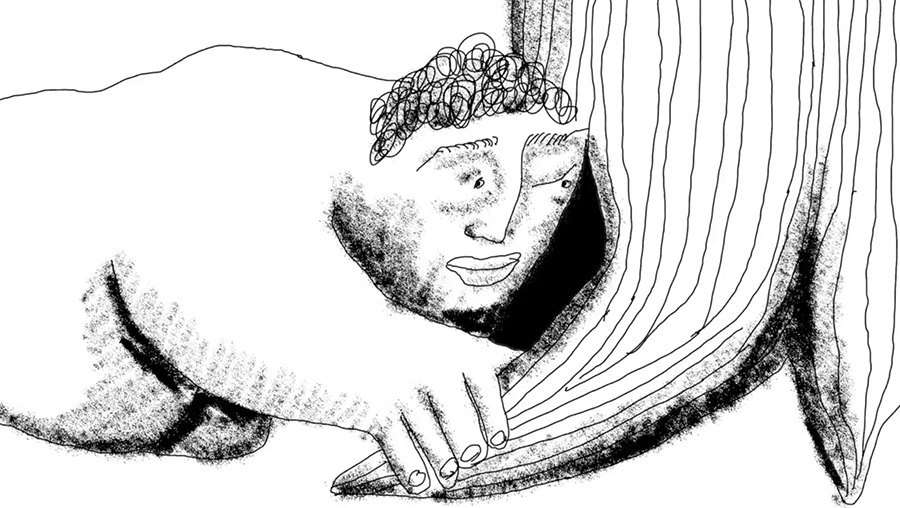 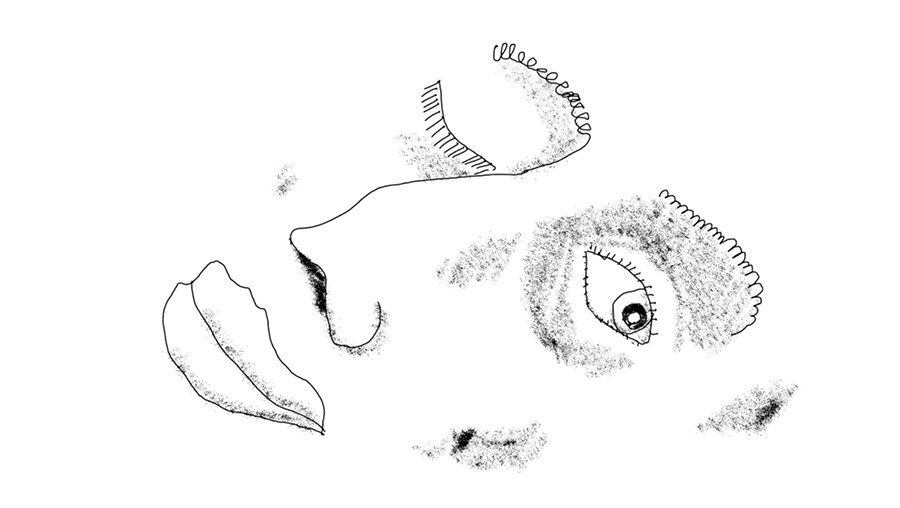 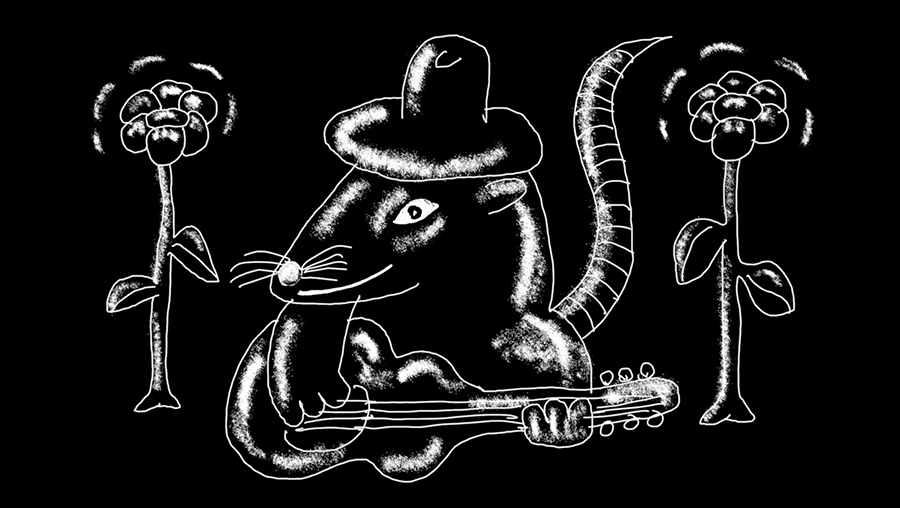 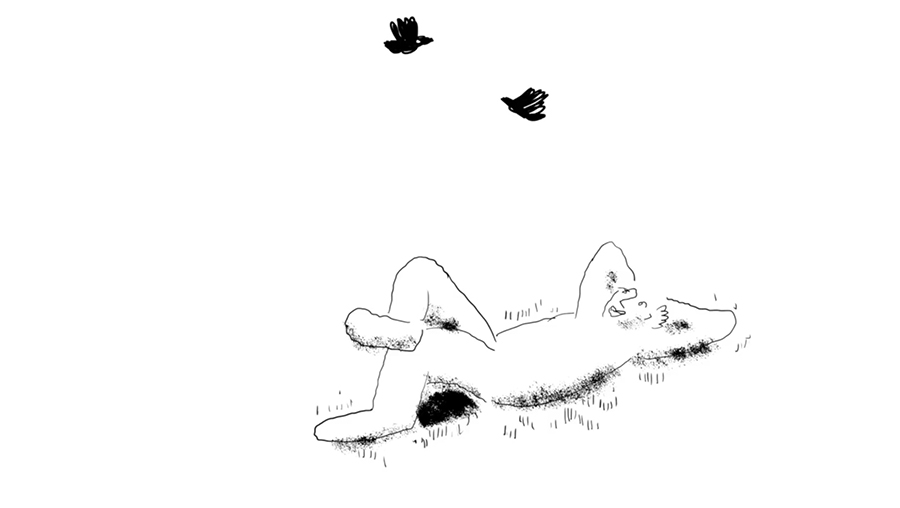 “The miracle of artistic creation is that we can both question and provide the answer to ourselves, resulting in a worldview whose logic is constructed with intuitive poetry.” ORFEO TAGIURI

Influenced by New Yorker cartoonist Saul Steinberg, Tagiuri thinks about his figures like an alphabet of reusable motifs. “I illustrate a flower, home, tree or dog with the same fluency that I write my own signature,” he explains. He also crafts original soundtracks to encourage the viewer’s mind to “drift with the melodies,” just as the protagonist uncovers hidden passageways in the woods. “Our imposed disconnect from nature has exposed a deep collective longing for it,” he explains. “The film does not outline a complete map for the future, but offers a direction and attitude for collective progress.”

Born in Brookline, MA, Tagiuri studied English at Stanford University and received his MFA in painting from the Slade School of Fine Art in London. He produced one of his first animations during this time, a segment for James Blake’s music video for “Can’t Believe The Way We Flow,” directed by Frank Lebon. Tagiuri’s visual and performance art has been presented at the Palais de Tokyo, Paris, the ICA London, and the South London Gallery as part of the Bloomberg New Contemporaries program. Last year, The Way Home was featured in Le Cinéma Club’s collaborative program of shorts for Julie Peeters’ Daybed exhibit at MACRO. He is currently based in London, where he is working on three major projects: a publication of his “Little Passing Thought” drawing series, an exhibition of woodcarvings, and a series of animated works in collaboration with Daata Art.