THIS SIDE OF PARADISE a film by JONAS MEKAS. 1999, USA, 35 min. A delicate close-up on the Kennedy family from one of cinema’s greatest poets.

For the second half of August, we present another summer-set film from an endlessly inspiring poet of cinema: Jonas Mekas’ This Side of Paradise: Fragments of an Unfinished Biography. A master of depicting the fleeting nature of time, Mekas brings his delicately soulful style to this rare, relaxed close-up on the Kennedy family.

In the late ’60s, Mekas was introduced to Jackie Kennedy by the artist Peter Beard, who plays the lead role in Adolfas Mekas’ Hallelujah the Hills. At the time, Kennedy was searching for an outlet that might help her children, John Jr. and Caroline, cope with the recent death of their father. Beard, who was tutoring the children in art history, suggested that Mekas could teach them filmmaking. So, over a few summers in the late ’60s and early ’70s, Mekas brought his 16mm Bolex camera to Montauk, where Kennedy’s sister Lee Radziwill rented a house from Andy Warhol (he has a brief, playful appearance in the film). 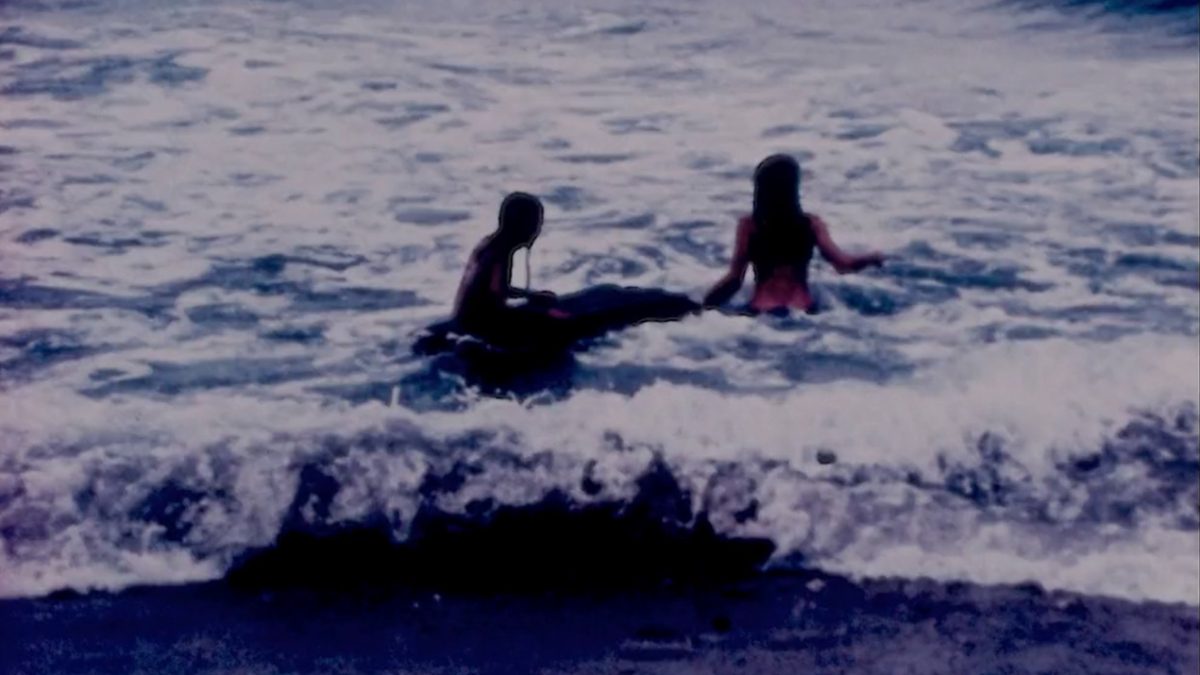 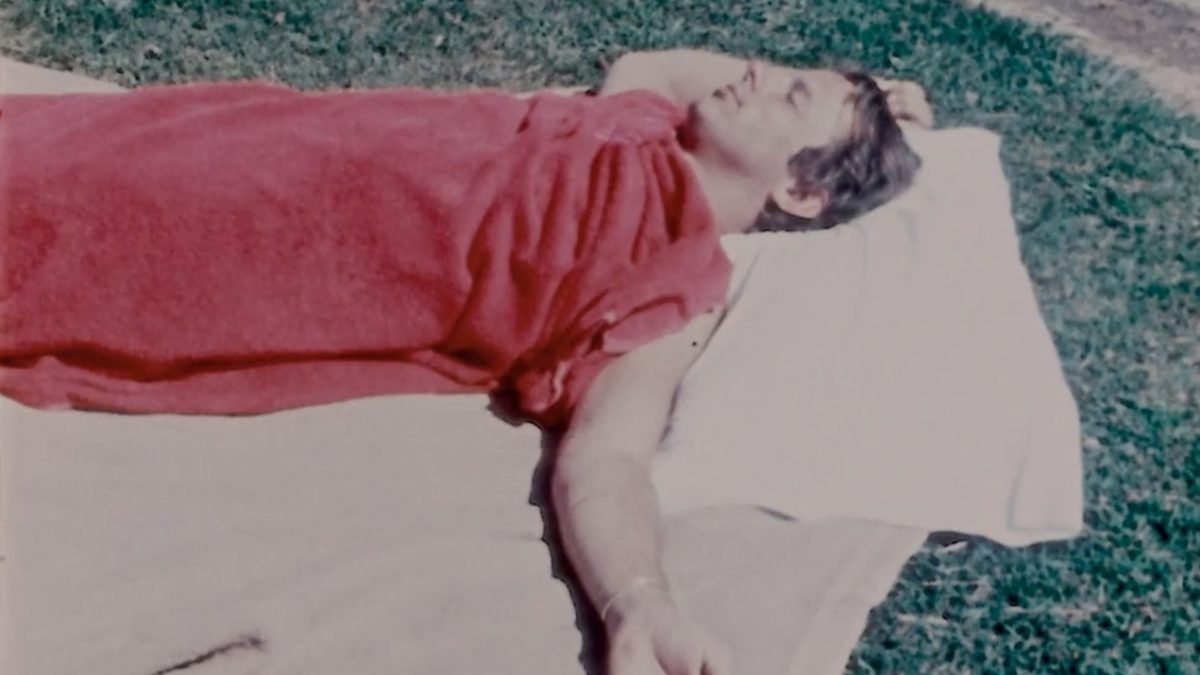 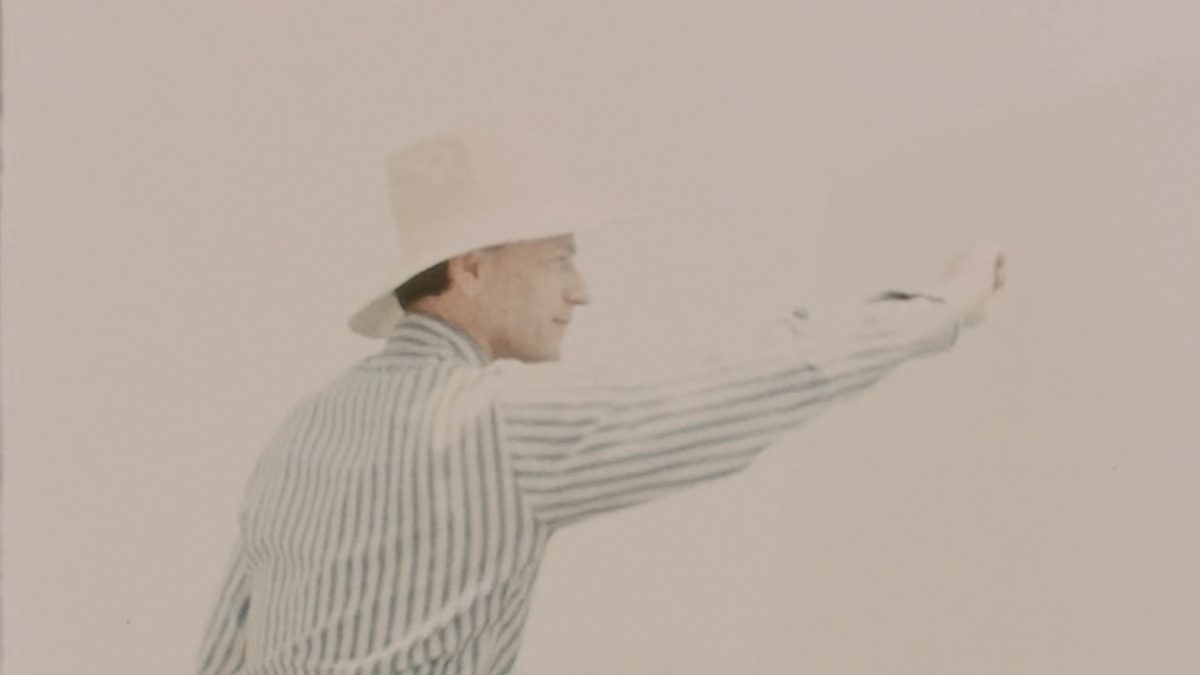 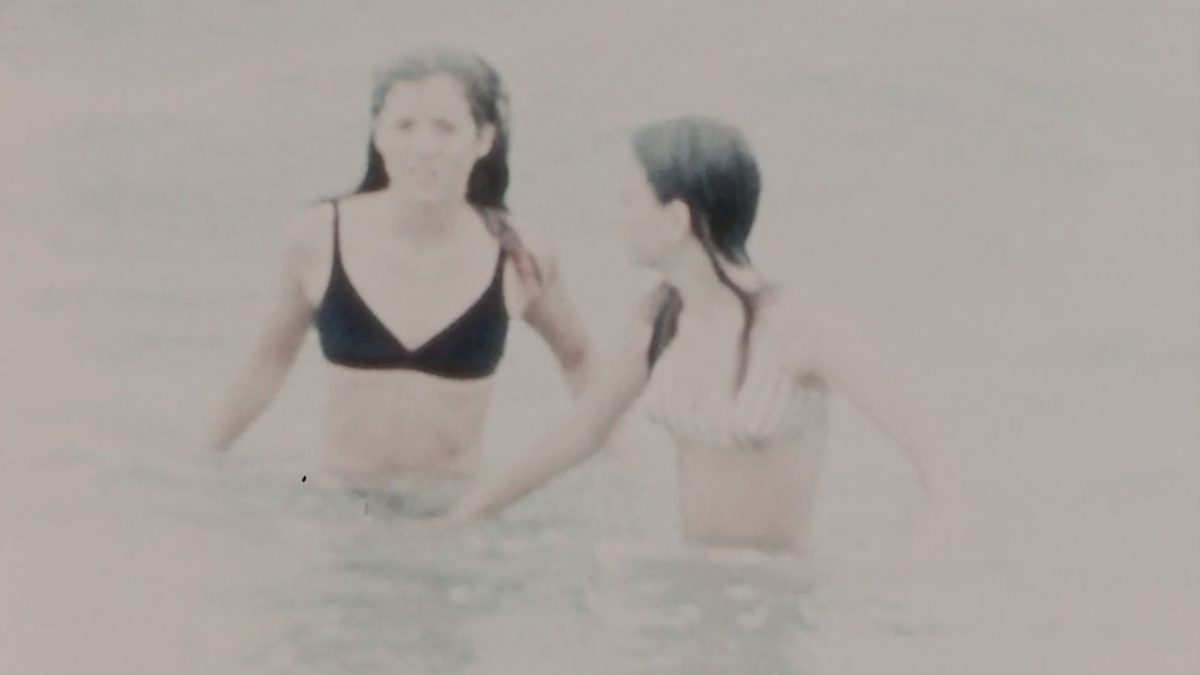 “They say my images are my memories. No no no! Every image, every detail, everything is real. Memories are gone, but images are here. And they’re real.” JONAS MEKAS

Like Mekas’ trailblazing body of diary films, This Side of Paradise is rich with nostalgic details that seem to slip through your fingers: John Jr. water-skiing, ’70s fashions and fresh fruit desserts at family dinners, the wind whipping through the kids’ hair as they ride on the roof of the family car. In bursts of light and darkness from the image’s exposure, Mekas also finds magic in the texture of film, a material that can preserve and rekindle a moment in time. “There were summers of happiness, joy and continuous celebrations of life and friendships,” Mekas recalled in his diaries. “These are ‘Little Fragments of Paradise.”

Mekas was born in 1922 in Lithuania and studied philosophy at the University of Mainz. During World War II, he and his younger brother Adolfas were imprisoned in a German labor camp; in 1949, they were relocated to Brooklyn by the UN Refugee Organization. Mekas’ contributions to avant-garde cinema, and specifically the New York film community, are innumerable: he founded Anthology Film Archives and the Film-Makers’ Cooperative, co-founded Film Culture Magazine with Adolfas, and wrote the “Movie Journal” column for the Village Voice. Highlights of his filmography include Walden, As I Was Moving Ahead I Saw Brief Glimpses of Beauty, and his web-only The 365 Day Project. He also wrote poetry and published over 20 books throughout his life. He lived in New York until he passed away in January of 2019, aged 96.