Le Cinéma Club concludes March’s Animal Festival with this week’s selection. Those Who Desire (Los que desean)—which won the Pardino d’oro for the Best Swiss Short Film at Locarno 2018—is a contemplative ethnography from filmmaker and visual artist Elena López Riera. In southern Spain, a group of men congregate to participate in their local tradition of pigeon racing: a flock of male birds competes to be the first to mate with a single female. As Riera describes the event in voiceover, “It’s not a race for speed, but a competition based on lust.”

Like her earlier short documentaries Pueblo and Las vísceras, Those Who Desire takes place in the small town where Riera was raised. Many of the film’s subjects are her friends, neighbors, and family members, which helps her explore how regional rituals thrive and transform in contemporary settings. In between the fast-paced flights of the pigeons—each with individually and brightly hand-painted wings—Riera patiently observes life as it’s being lived on the ground. Attuned to the men’s stoic expressions, Riera traces the meditative rhythms of their relationships with their birds: a centuries-old dynamic, passed down through generations, that retains a sense of secrecy. 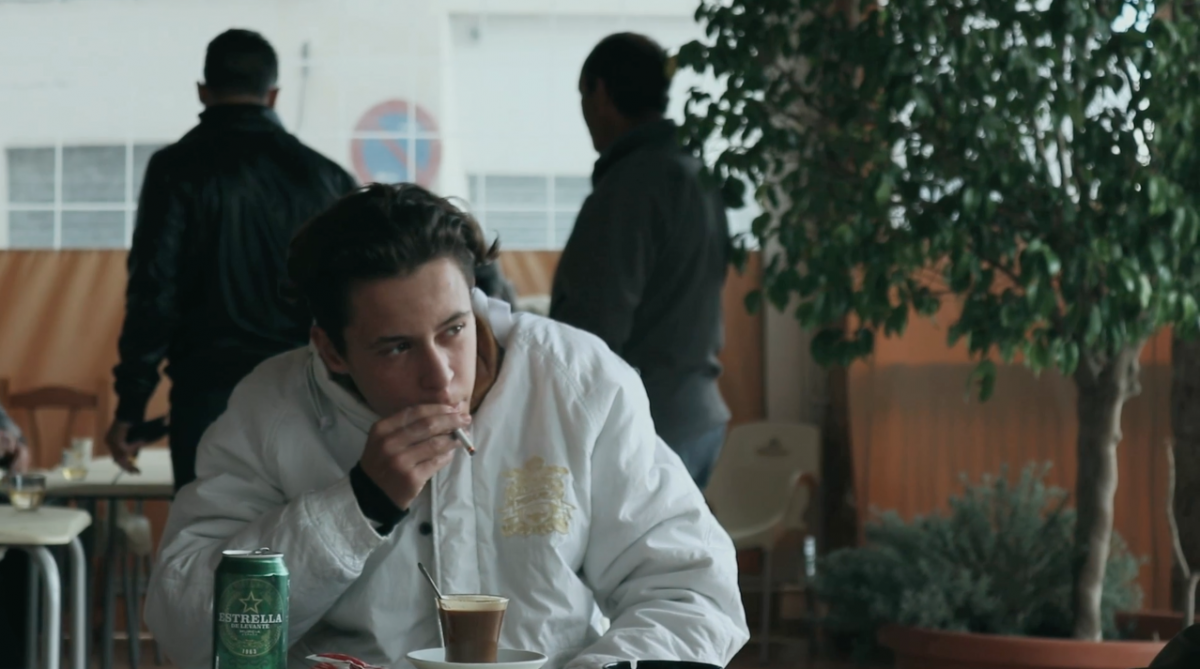 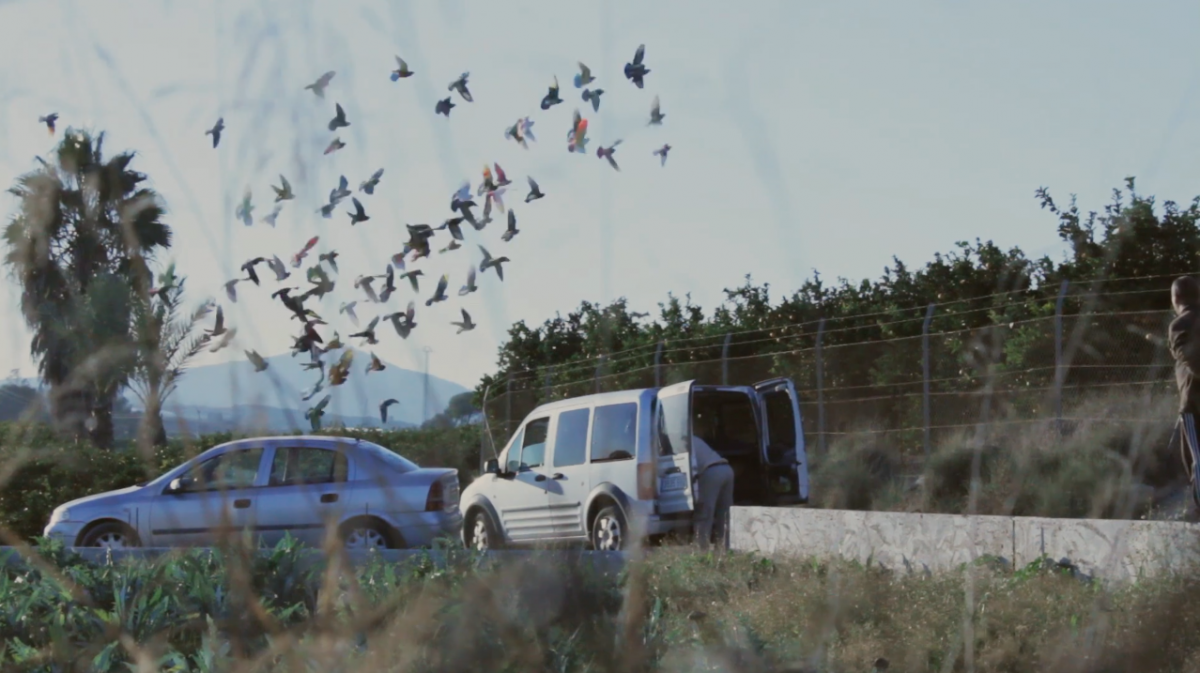 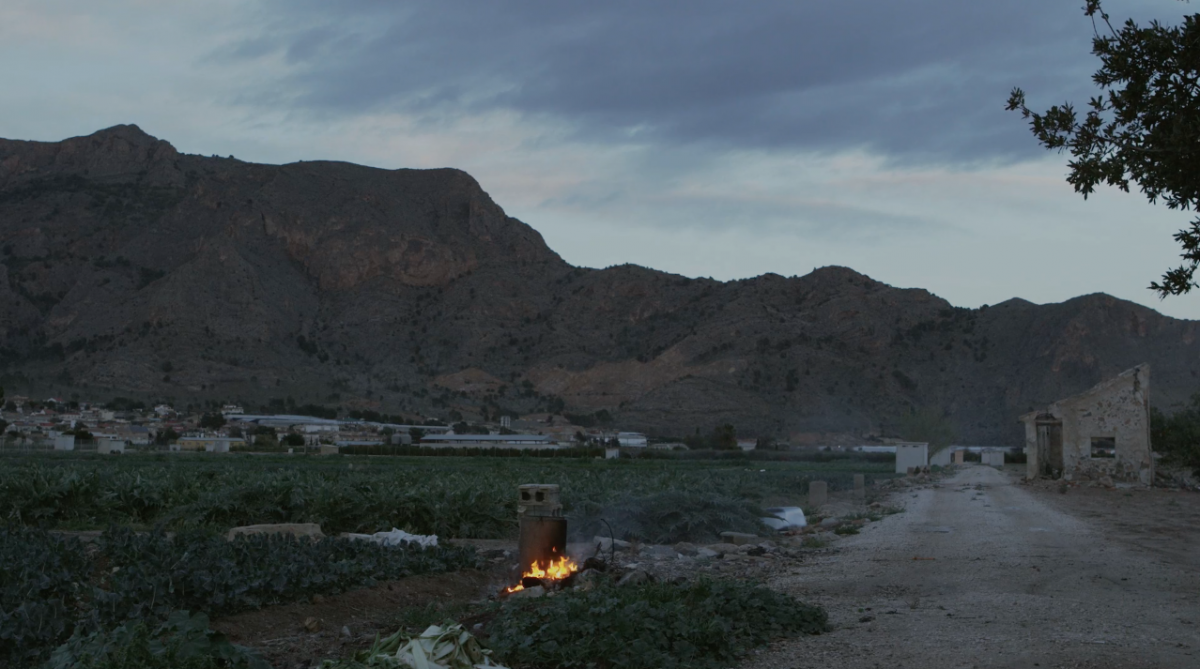 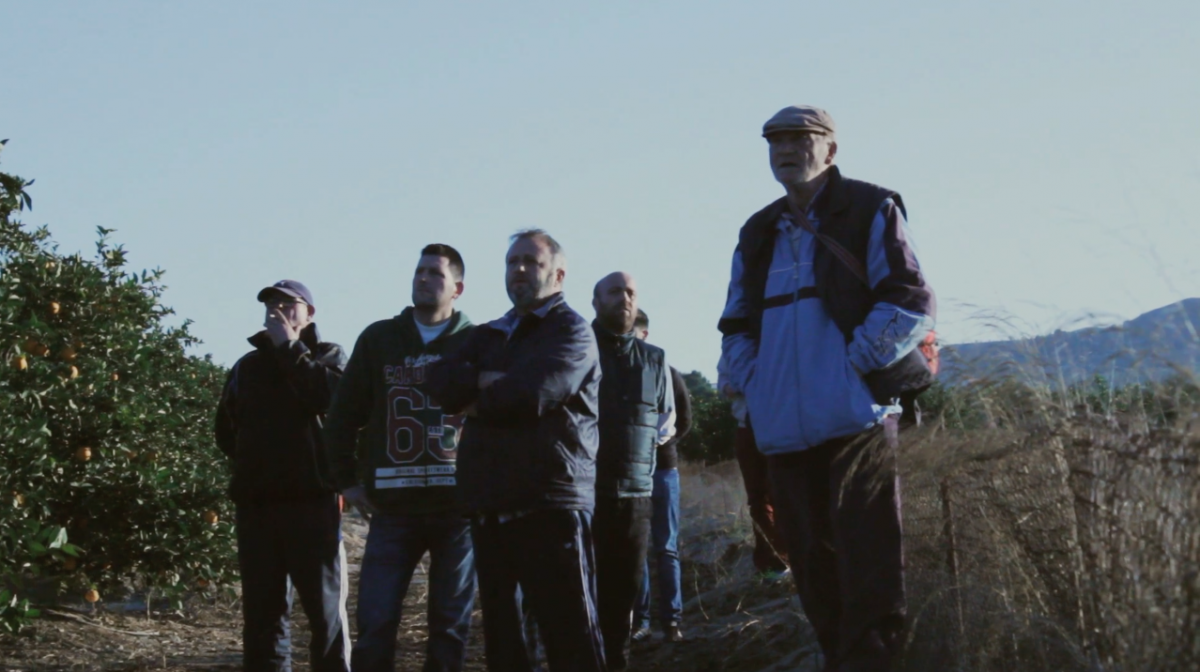 “I was submerged in this particular world, composed of men of all ages, of all social conditions, united by this mysterious passion… What were they thinking during those hours? How did the flight of the birds influence their daily and earthly life? What did these silent men project onto the romantic flight of the pigeons?”  ELENA LÓPEZ RIERA

Over the space of this day, Riera invites reflection on the codes of masculinity within the group. Through their unique history, Riera later explained that she was drawn to the “mystery of the gesture… what is spontaneous and what is repetition in the gestures we make every day?” As her camera snakes through a mass of cooing, kaleidoscopically-colored pigeons, the birds are also clearly driven by their own enigmatic blend of nature and nurture, which poetically mirrors the human gathering.

Based in Switzerland, Riera teaches cinema at the University of Geneva and co-founded the film collective lacasinegra, which encourages experimentation with new audiovisual technology. Her films have screened at the Cannes Directors’ Fortnight, the San Sebastian Film Festival, Film at Lincoln Center’s Art of the Real, and more; Those Who Desire was also presented in an installation-based exhibition at MoMA PS1. She is currently preparing to shoot her debut feature, El agua, co-written with French film critic Philippe Azoury. El agua delves into inherited mythologies surrounding environmental trauma in southeastern Spain.