Tim and Susan Have Matching Handguns a film by Joe Callander. 2014, USA, 2 min. In 90 clever seconds, a portrait of an American couple in love… with their matching handguns. 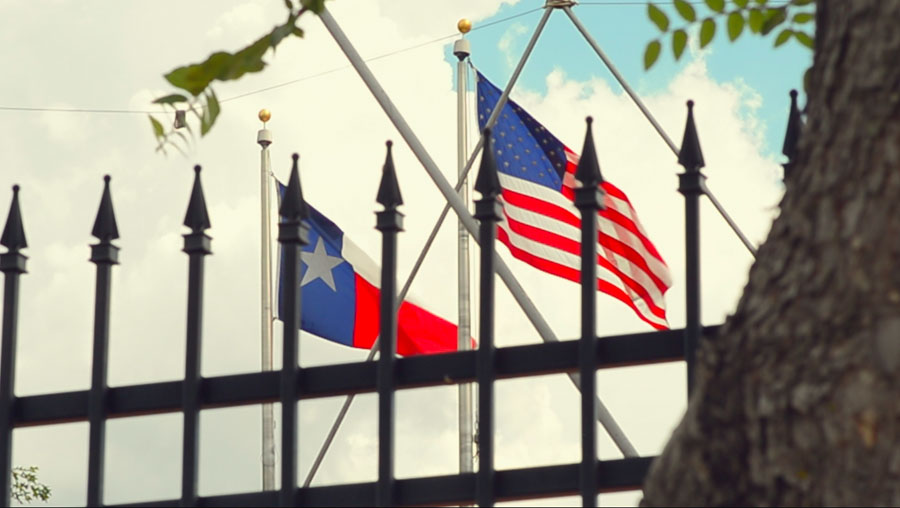 The title perfectly sums up the story of this 90-second documentary. A Texan couple shares matching handguns and they find it… romantic! Tim and Susan Have Matching Handguns is a quick portrait, in which you can catch sight of a love story between two people, or between these people and their handguns. Speaking about one of today’s most debated questions, gun control, this short illustrates the situation while keeping a neutral point of view. Therein lies its clever comedy. The short was selected at the 2014 Sundance Film Festival and was acquired by Oscilloscope Laboratories. On this occasion, director Joe Callander, a documentarian based in LA, was placed in the 25 new faces of independent film by Filmmaker Magazine. He is financed by the owners of Saddleback Leather, a company he started doing ads and shorts for. Callander’s last film Midnight Three & Six can be seen in the Op-Docs series of the New York Times here.