TRANSFORMATIONS a film by BARBARA HIRSCHFELD. 1976, USA, 9 min. A coven of witches gather in Vermont in a feminist collective’s transporting short.

Shot in the Upper Valley of Vermont and New Hampshire, Transformations is an ethereal fiction about a coven of witches. As they collect firewood and supplies for a white-magic ritual, cinematographer Beth Dingman lenses their tasks in gorgeously textured 16mm, like a lost found-footage film directed by Carl Theodor Dreyer. With an otherworldly, chiming soundtrack by Julia Haines, now an acclaimed harpist and composer, the film creates an intoxicating alchemy from the witches’ interactions with nature: an attempt, as Hirschfeld remembers, to “use the act of filmmaking to heighten experience.” 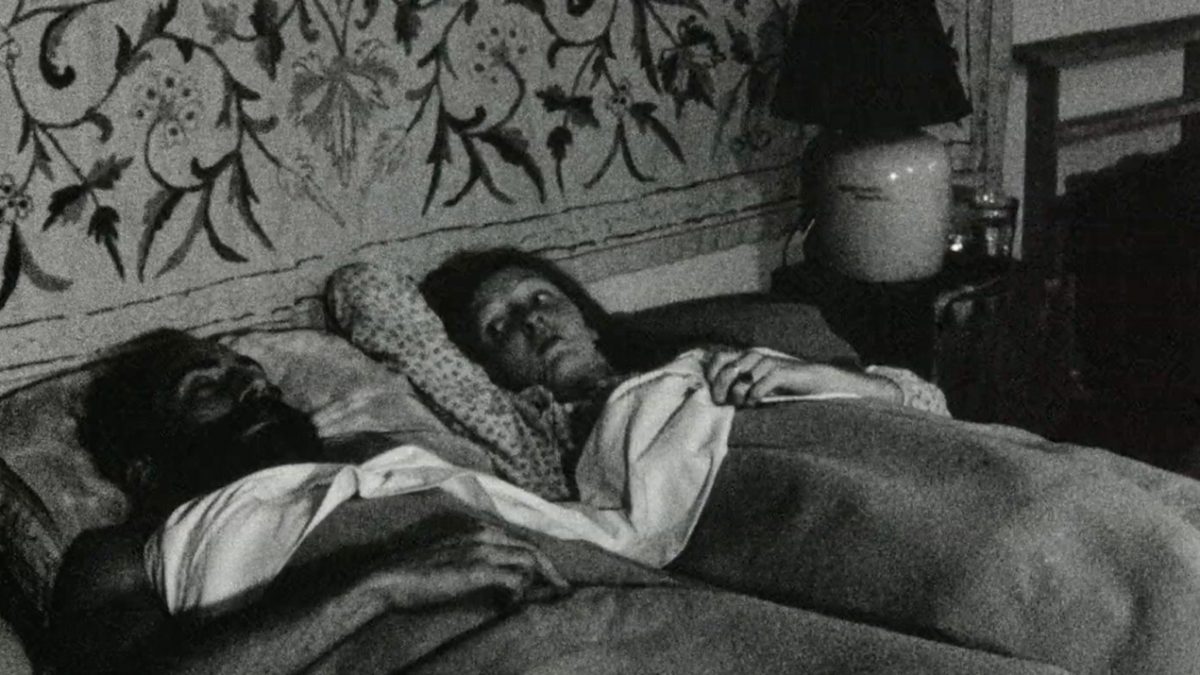 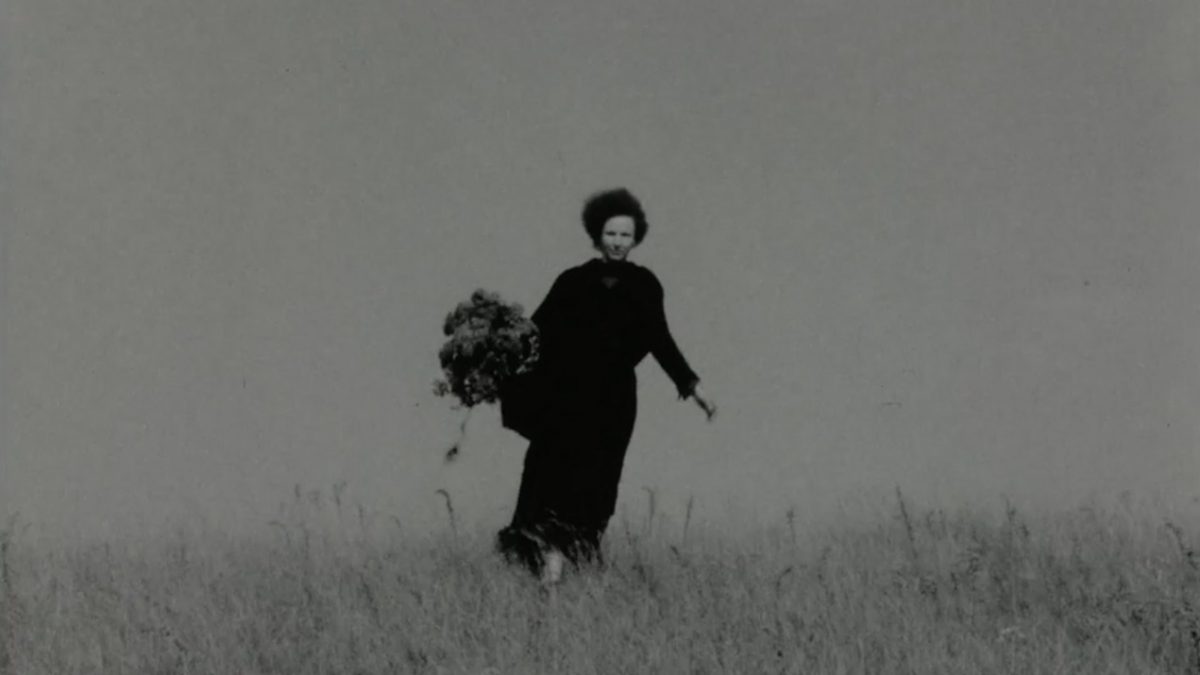 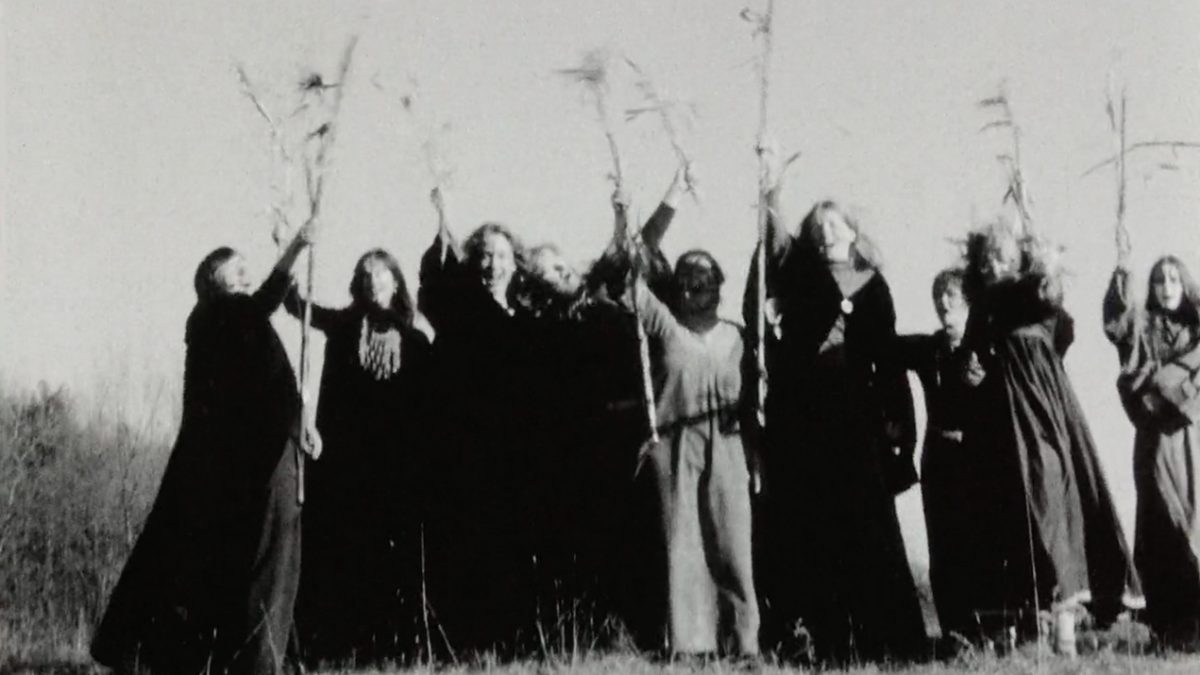 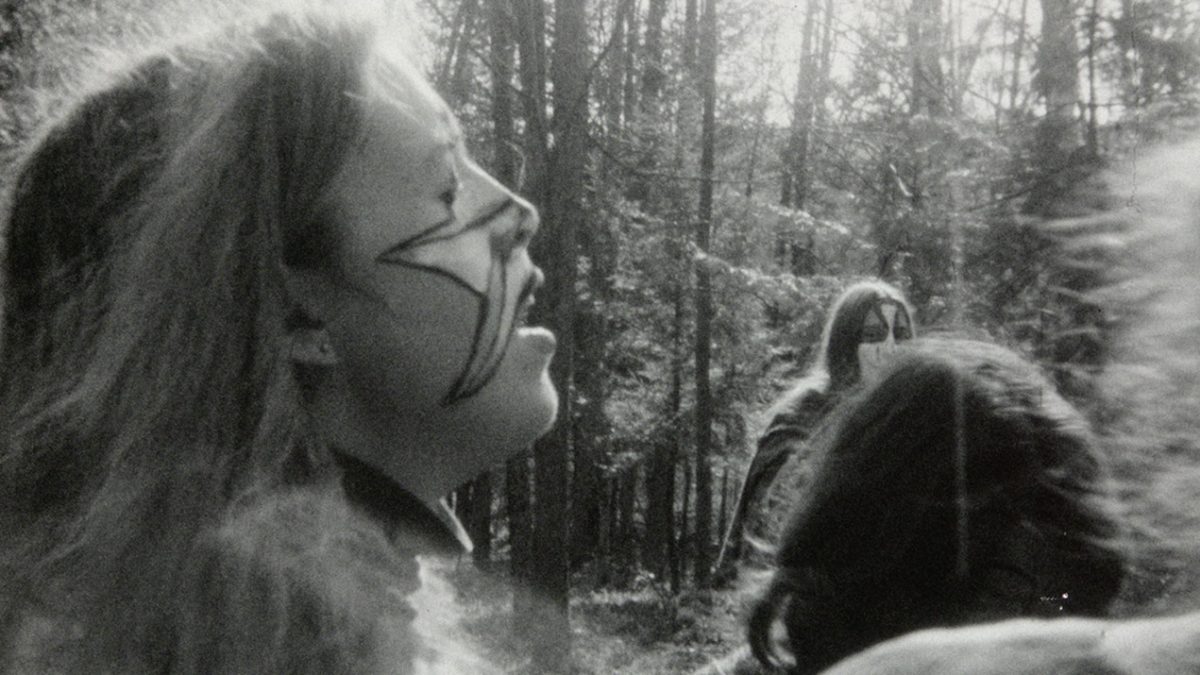 “The central idea was to suggest that through ritual, women could leave their ordinary lives and enter a self-created sacred space. Every aspect of making the movie was a transforming agent, from conception through collaboration, production, and editing.” BARBARA HIRSCHFELD

Hirschfeld made Transformations with her feminist collective, a group who congregated to “read and understand feminism, encourage and support one another, and break free of patriarchy’s external and internalized limitations.” (Hirschfeld says that many original members, including Dingman and Haines, still keep in touch to exchange ideas.) Shared knowledge was an essential value to them, and pointedly recurred in ancient depictions of witchcraft—Hirschfeld cites the stigmatization of women who knew which herbs would ease the pains of childbirth. Transformations, then, shakes off patriarchal scrutiny during the women’s ceremony, where they’re free to remake reality before our eyes.

Along with a group of “rebel filmmakers,” Hirschfeld studied filmmaking in 1974 with Raymond Foery, then a professor at Dartmouth. She was one of the founding members of The Shadow Box, an avant-garde cinema in Hanover, NH that hosted artists like Stan Brakhage and Bruce Baillie. She later directed documentaries focusing on the activism of the Women’s Action for Nuclear Disarmament and The Ribbon International; she also helped establish the KRCB public-access TV channel. She lives in Sebastopol, CA, where she runs a retreat center and teaches meditation.