Last week, the Polynesian island country of Tuvalu announced that it would become the “first digital nation,” creating an online replica of itself as rising sea levels threaten its very existence. Tuvalu’s fate hints at a future in which nations may have more luck seeking refuge in virtual spaces than on land. In his found-footage docufiction from 2017, G. Anthony Svatek paints a prescient vision, in which a voice message from a Tuvaluan from the future tells of how his country, in fact, “sank quietly,” forcing him to find a new home in cyberspace.

Tuvalu has already cultivated an unlikely relationship to the internet, and has been selling its covetable “.TV” domain extension to video streaming sites for years, making it the country’s most lucrative export. Even as the island disappears, Svatek notes, its domain has been deemed “too valuable” to vanish as well. Svatek intersperses video from “.TV” sites, from skincare reviews to Christian talk shows, alongside YouTube footage of Tuvalu’s idyllic palm tree-lined landscape, questioning the hierarchy that puts more value on virtual content than on our natural world. 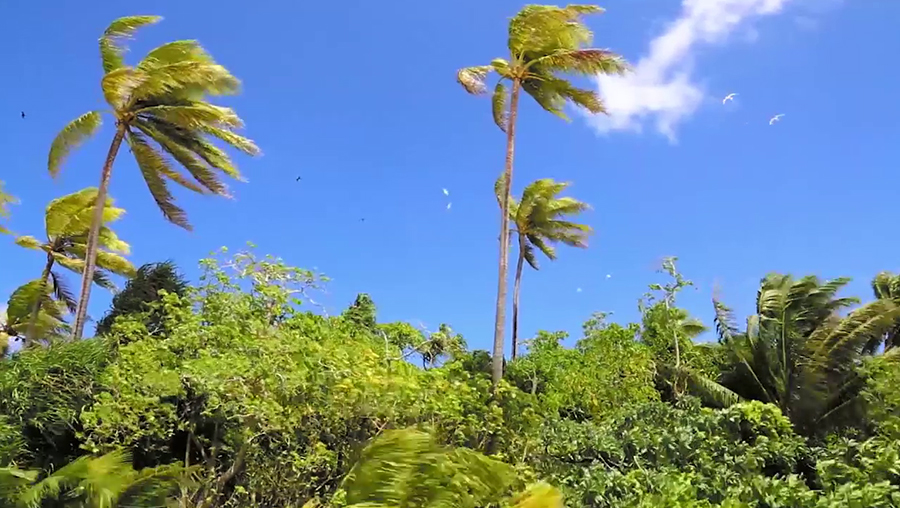 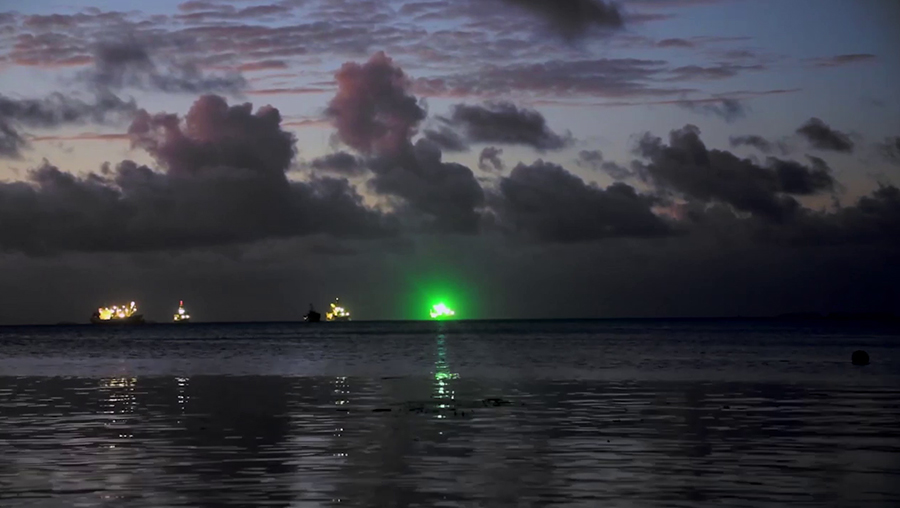 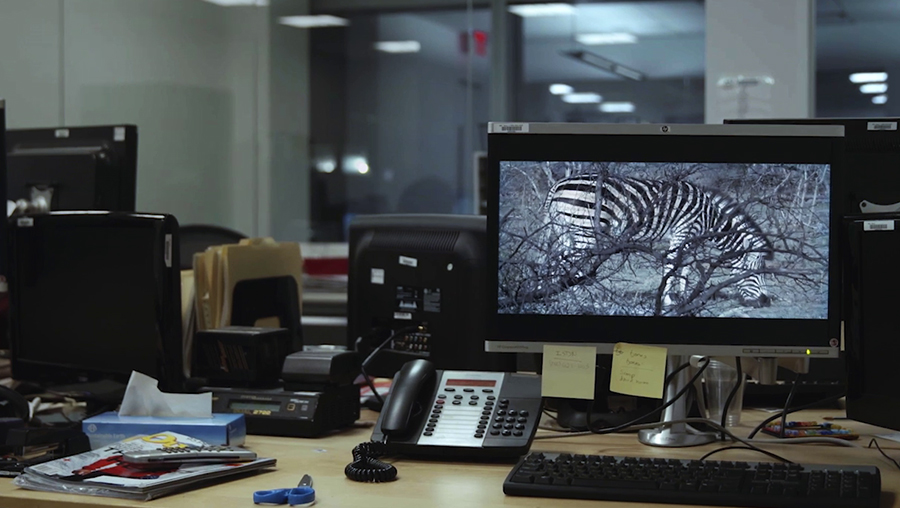 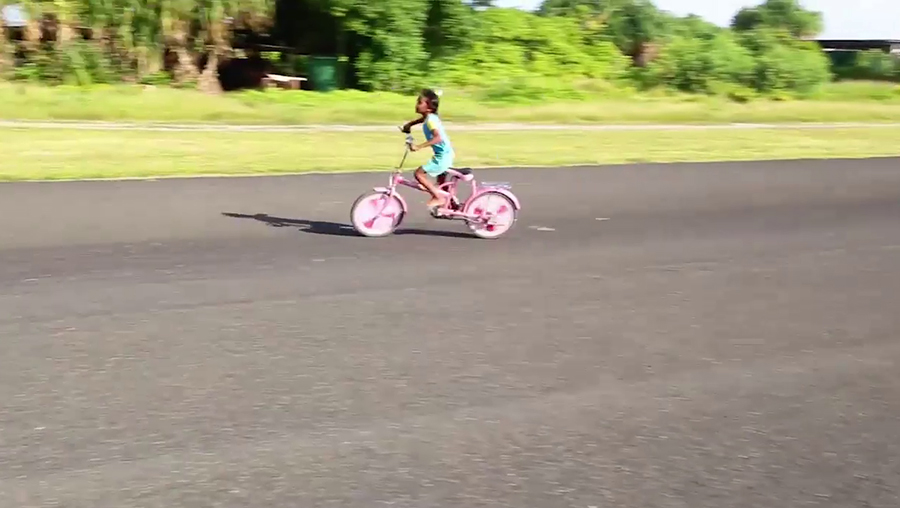 “I asked myself: why is it easier — and more exciting — to envision a future where ‘cyber-countries’ exist, rather than radical change in our present systems, behaviors, values, and policies to avert such a scenario?” G. ANTHONY SVATEK

For Svatek, this project began as a rabbit hole of online forums where he discovered Tuvalu’s urgent environmental circumstances. “Users and commentators failed to recognize the existential tragedy at hand and instead projected wild hypotheses about the prospect of thousands of lucrative streaming websites,” he says. Much of Svatek’s work is interested in how technology can alter our relationships to nature and our own corporeal selves. At the same time, his films retain a sense of ambivalence, relying on technology to capture the world on camera as it slowly fades away.

G. Anthony Svatek is a New York City-based documentarian. His films have shown at New York Film Festival, International Film Festival Rotterdam, Edinburgh International Film Festival, DOCNYC, and are available to browse on his website. He is currently in production on his first feature, a study of the 18th century queer German naturalist Alexander von Humboldt, whose efforts to depict the pre-industrialized world gave him the dubious title of “the inventor of nature.”