Union County a film by Adam Meeks. 2020, USA, 14 min. A compelling and compact story of recovery from a talented young director.

Forty-five days sober, a young man bravely faces his recovery program, a new job and the drug court in this understated and impactful short by NYU Tisch graduate Adam Meeks. With refined direction and a compelling lead performance, it crafts a subtle, compact character study that doubles as an empathetic look at the opioid crisis. Its touching, efficient storytelling and elegant cinematography made it a standout at the Berlinale, Champs-Élysées Film Festival and Palm Springs International ShortFest, and we screen it now in its online premiere.

Set in rural Ohio, the short finds Cody (Zachary Zamsky) in the first phase of a county drug court program. An alternative to jail time for drug-related charges, these programs require participants to fulfill a strictly enforced routine involving regular drug tests, court meetings with a judge and other demonstrations of discipline and growth. Initially created in response to the frequent failure of short-term rehab facilities, the programs have become a central and highly successful part of local response to the opioid crisis ravaging so much of the United States. 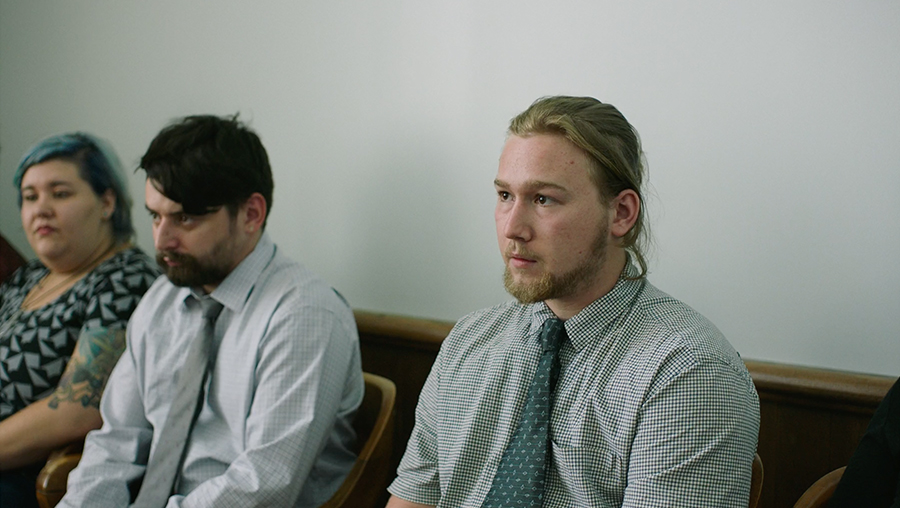 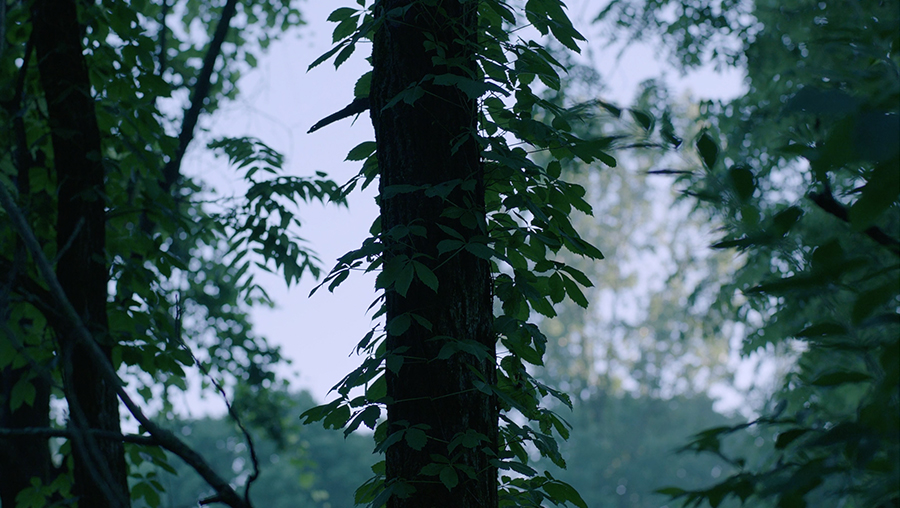 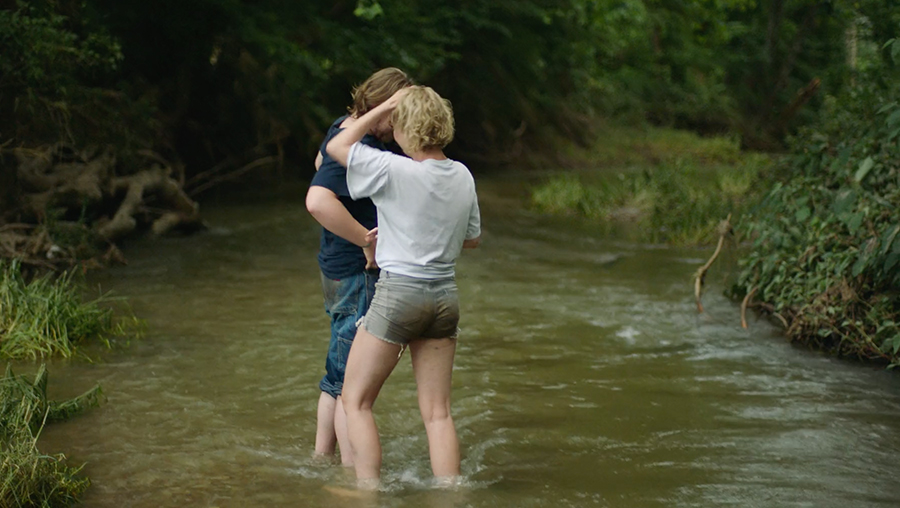 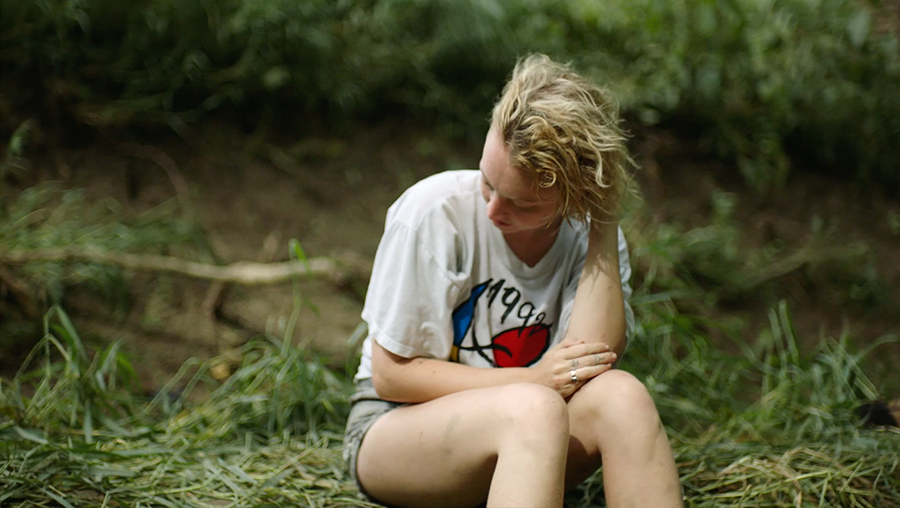 “I returned to my Ohio hometown in 2018 prepared to encounter the tragedy of the opioid epidemic, and I did, but I also found people in recovery getting back on their feet. I think it felt important and personal to explore that side of the story in a way that wouldn’t compromise the complexity of it all – to look closely at a young man’s recovery journey and acknowledge both the challenges and the triumphs.’ ADAM MEEKS

Meeks and his team blended documentary and fiction processes throughout their production, most closely approaching unalloyed nonfiction in the courtroom scene. Knowing they wanted to capture the feeling of a specific court in Bellefontaine, Ohio, they integrated Zamsky into the space alongside actual current participants, and let the local judge lead a meeting as he usually would, lending the scene a rare human authenticity.

Meeks intends to continue working at the intersection of documentary and narrative filmmaking, with a focus on rural and peripheral American communities. He is now expanding Union County into a feature script, while finishing post-production on a short personal documentary. Based in Brooklyn, he also works as a video producer at Jazz at Lincoln Center. His equally accomplished 2019 short Furlong played the Maryland Film Festival and can be viewed on his website.