Victor in Paradise a film by Brendan McHugh. 2020, USA, 13 min. Starring Nicholas Braun. A comic and melancholic take on the struggling artist, beautifully acted and shot on 35mm.

Crafted with the precision of a great short story, this darkly comic directorial debut revisits the theme of the starving artist with carefully composed wide angles. Victor is a daydreaming painter of little means played by the great Nicholas Braun (Cousin Greg from Succession and Janicza Bravo’s upcoming Zola) whose last-ditch attempt to pay his rent brings him up against a formidable supporting cast (including Good Time’s Buddy Duress and The Marvelous Mrs. Maisel’s Colby Minifie). Victor in Paradise is the first narrative film by Brendan McHugh, a New York producer and filmmaker who has worked with the Safdies, Antonio Campos and Noah Baumbach.

McHugh sat on his script for a while, waiting for the right Victor to come along. When he discovered Braun on Succession, he immediately knew he had found his protagonist. As the character’s story spoke to a broader human struggle more than to a specific context, McHugh wanted to create a special atmosphere where reality was slightly abstracted. Working with cinematographer Lyle Vincent (The Bad Batch, Thoroughbreds), he decided to shoot on expired 35mm film and vintage ’50s lenses. These add a subtly anachronistic texture that, together with Meredith Lippincott’s thoughtful production design, makes the film feel pleasingly out of place on contemporary screens. 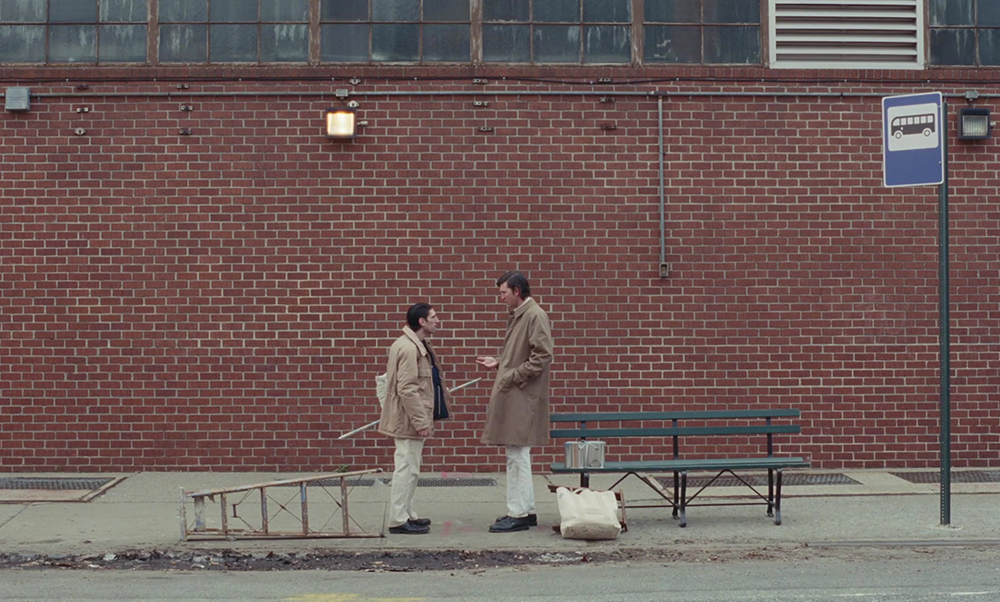 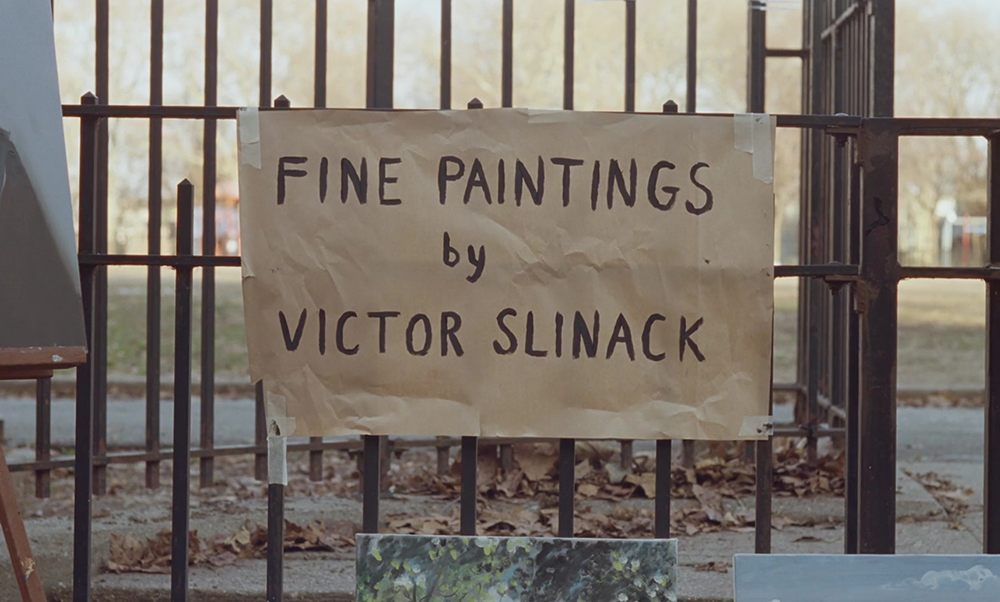 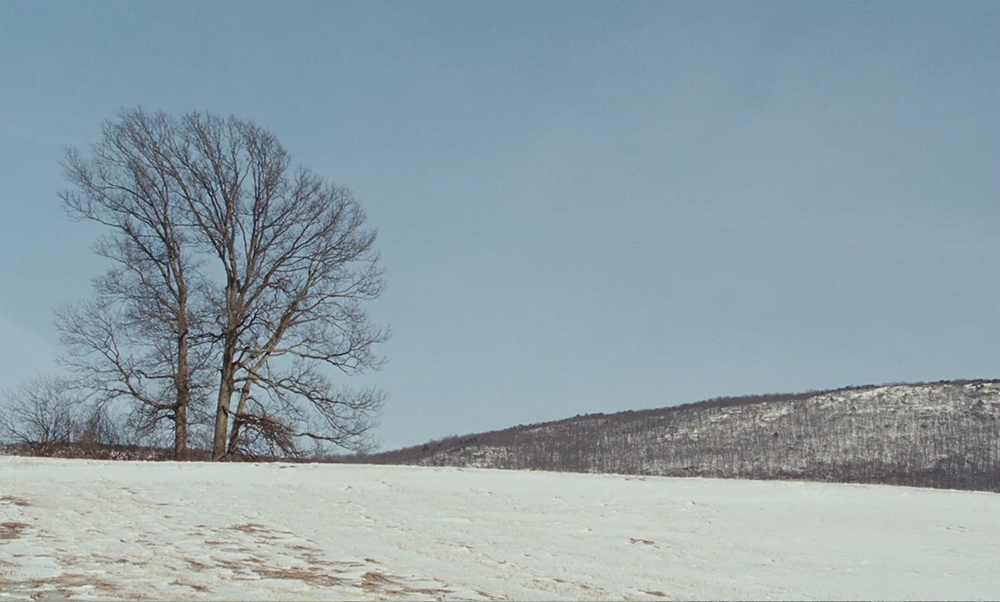 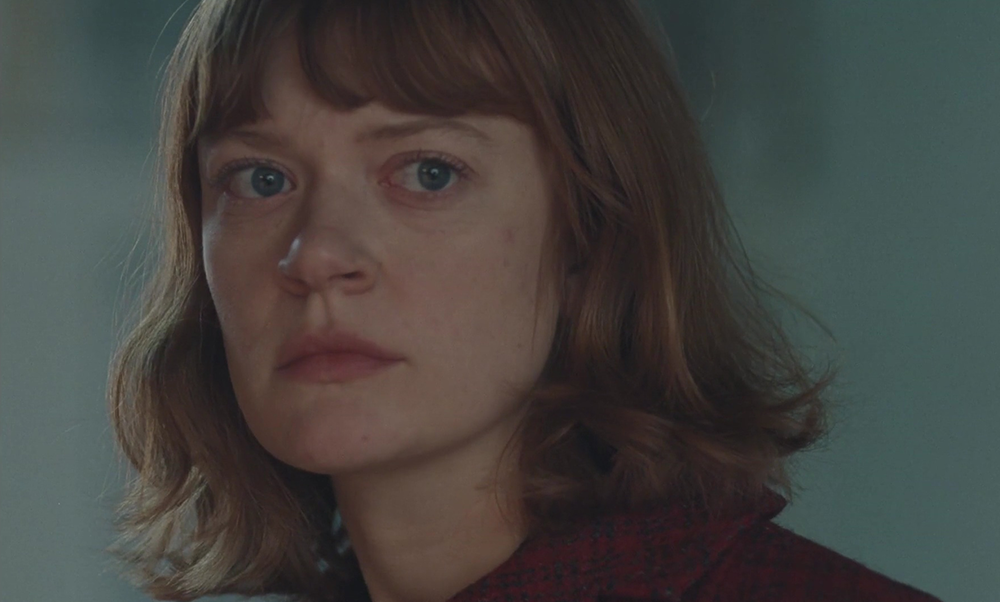 “Victor’s story is about how much an artist is willing to sacrifice to maintain the tiniest shred of humanity. When reality repeatedly rejects the artist, where do they turn? Is that rejection a reflection on the individual, or on their work, is it the whim of the marketplace, or just the chaos of the universe?” BRENDAN MCHUGH

Stories by Fernando Pessoa, Franz Kafka and Herman Melville influenced the film’s style and tone, as did directors including Yasujiro Ozu, Edward Yang, and Hou Hsiao-hsien. McHugh was also excited by the idea of the unusually tall Victor clumsily navigating large 1.66:1 frames, and turned to the tableaux and wide-angle comic stylings of Aki Kaurismäki and Jacques Tati for inspiration (Victor might have borrowed his coat from Monsieur Hulot). Photos by Jeff Wall, Nigel Shafran, Lynne Cohen and André Kertész were also important references for designing the film’s world and Victor’s pictures (actually painted by Clark Filio and Ian Faden).

McHugh lives in Brooklyn, NY, and has directed a number of music videos in addition to his extensive work as a producer. He co-produced Josh & Benny Safdie’s Good Time (2017), line-produced Antonio Campos’ Christine (2016), was Associate Producer on Noah Baumbach’s Mistress America (2015) and recently produced Kevin McMullin’s Low Tide, released by A24 in 2019. He is currently casting a feature script about Victor, Inner Space, that “expands the character’s world substantially, both in dreams and reality.”